If you’re like us, it’s probably been a while since you’ve seen the first installment of Guardians of the Galaxy. Or, maybe not – everyone knows how easy it is to binge watch Marvel movies. Either way, we’re sure you’re anxiously waiting for the sequel to come out in theaters. We know we are. 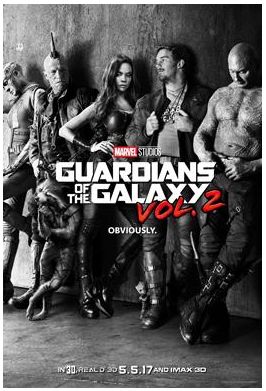 That’s why we’ve put together some nifty trivia about the new movie to bide our time until its release. We’ve tried our best to keep this spoiler-free (mostly because we don’t know much about the plot, anyway). 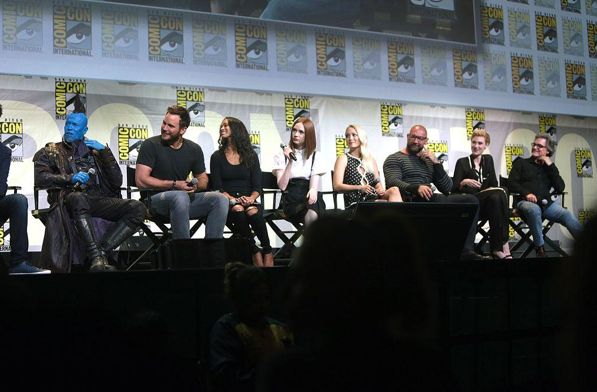 All the members of the main cast have signed on for the sequel. Chris Pratt, Zoe Saldana, Vin Diesel, Bradley Cooper, and Dave Bautista will all be returning for the second installment.

Baby Groot will appear in the sequel. Yes! We love Baby Groot! Director James Gunn responded to criticism earlier this month that Baby Groot was just a marketing ploy to sell Guardians of the Galaxy merchandise.

Sylvester Stallone will be in the movie. We’d like to tell you which character he’s going to play, but we don’t know ourselves! Not even IMDb knows. According to ScreenRant, his role is very important. No matter. We like surprises.

We’re not sure if Stan Lee will be in the sequel. We loved him as the ladies’ man in the first film, but, so far, he’s not officially included as part of the billed cast. At the moment, his involvement in the sequel is simply rumored. We can only hope he’ll make his trademark brief appearance in the newest Guardians of the Galaxy movie. After all, it just wouldn’t feel like a Marvel movie without him.

And the same guy will be responsible for the soundtrack. Changing the music supervisor for the Guardians of the Galaxy series seems like a sin to us. Luckily, Tyler Bates isn’t going anywhere, so you can expect the same level of awesomeness in Vol. 2.

We don’t know much about the plot. The only plot element of Guardians of the Galaxy 2 we know about so far is that Star-Lord is on the hunt for his biological father. The first film sort of hinted at this from the beginning. Other than that, Marvel has kept the plot under tight wraps. Either way, we can’t wait to tag along with Star-Lord on his quest to find his father. (What if he’s played by Sylvester Stallone? The suspense is killing us.)

There will be some real-life lessons in the sequel. There were several sentimental moments in the first film, which were expertly blended with humor. James Gunn has said the plot of the sequel will revolve around family, identity, and kinship. This will be a Marvel movie with a moral, and it may just move us in ways we never expected.

Most of the scenes were shot in Atlanta, Georgia. The majority of the first movie was filmed in London. Gunn and his team have moved stateside for the sequel. We’re excited to see how the new filming location affects the film as a whole. 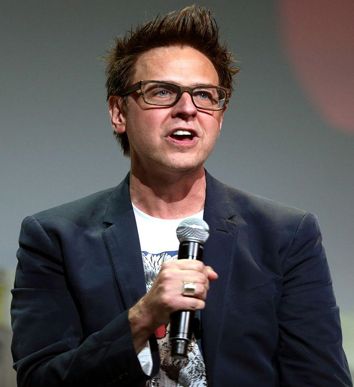 The sequel will have the same director. James Gunn is renowned for making bloody, low-budget, R-rated films like Super and Slither, but the newest Guardians of the Galaxy movie, like most other Marvel movies, will be rated PG-13. The film franchise has become Gunn’s main project, so we don’t think he’ll be going anywhere anytime soon.

Nicole Perlman spent more than two years writing the script for the first movie. In the first installment, James Gunn shared scriptwriting duties with Nicole Perlman, the first woman to ever be credited with writing a Marvel movie. She spent over two years reading through the comics and drafting a script after she joined the Marvel Writing Program. Marvel then accepted the script and gave the go-ahead for production.

But Gunn tried to shrug off Perlman’s role in writing the script. Even though Perlman did a lot of the legwork and was credited in the first movie, Gunn said in an interview that “in Nicole’s script everything is pretty different … it’s not about the same stuff. But that’s how the WGA works. They like first writers an awful lot.”

And Perlman won’t be credited at all in the new movie. Most of what we saw on screen back in 2014 was based on Gunn’s screenplay. Gunn has taken responsibility for writing the screenplay for the latest movie, and Perlman hasn’t been involved at all in the writing of the sequel.

When Gunn first pitched the script for GotG2, he got a strange reaction from Marvel. Usually, film studios have pages upon pages of notes for their writers, but Marvel had absolutely no feedback for Gunn! No notes, no criticism, no praise – nada. Still, they gave him the green light for production, so we’re guessing they liked it.

Gunn’s pitch also brought Chris Pratt to tears. Not only was Marvel so confident in Gunn’s pitch they had no criticism to give him, but it also made the main cast member cry. No doubt it will have the same effect on superhero lovers worldwide. We would’ve loved to be a fly on the walls of Marvel Studios that day.

There you have it. That’s the inside scoop on the latest Guardians of the Galaxy film. We hope these trivia tidbits will tide you over until the film’s release in May.