Since its release by Riot Games in 2009, gamers have loved the fun and frenetic action on League of Legends, in which two teams of five battle against each other online. With a whole host of colourful and unique characters to choose from, more than 27 million people are reported to play League of Legends online every day. 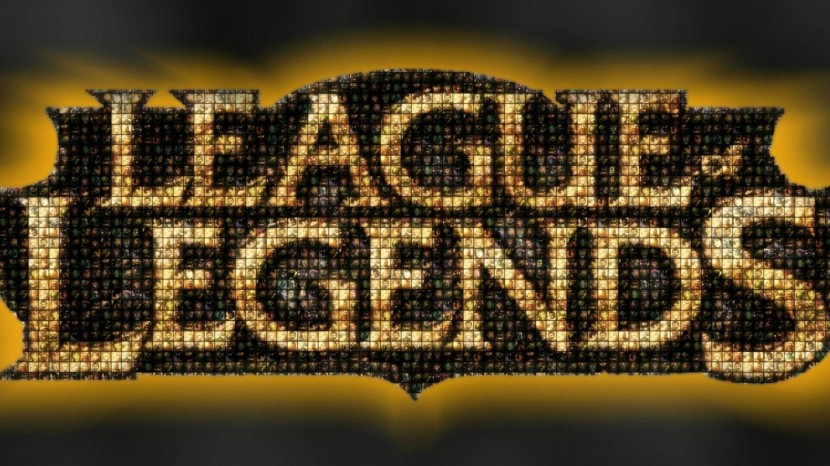 Even though the game is free-to-play, the game’s popularity has been helped largely by services such as paysafecard, which has allowed for younger gamers to pay online for new characters and special items without a credit or debit card.

With League of Legends’ fame rising up and up, it’s with little surprise that people enjoy watching the games, just as much as playing them. Part of the upsurge of eSports and similar to any live basketball or football match, League of Legends now has its own gaming tournament, which takes place in some of the biggest arenas across the world, such as Le Dock Pullman in Paris, Wembley Stadium in London, and Mercedes-Benz Arena in Berlin. League of Legends has additionally teamed up with twitch.tv, in order to stream the World Championship online.

“The League of Legends World Championship is like the Super Bowl and the World Cup rolled into one,” director of eSports at Riot Games, Whalen Rozelle, says to Fortune.com. “We have a very similar World Cup format because League of Legends is truly a global sport with most of the continents and many different countries represented.”

And it’s not all for the love of the game that players get involved in the League of Legends World Championship – there’s also a lot of money to be made. Due to regularly sold out arenas and sponsors like Coca-Cola and American Express, the winning team rakes in a decent US $2.25 million. “In the beginning we used to have to explain what eSports was and now we have sponsors and brands coming directly to us,” Rozelle adds. “We’ve also seen a shift in companies being more selective and trying to align directly with pro teams. We’re always talking to different companies and if they want to focus on a specific market or they have a smaller budget, we point them to good teams that fit their needs.”

How many people out there are playing League of Legends on a regular basis?  Do you compete professionally or just play for fun?