Recently, I’ve been reviewing Vont products like the camping lantern and the motion sensor light. Along with those products they included these night lights to test out to see how they hold up. Like all the Vont products I’ve tested so far, they’re easy to set up and they work really well. Overall, I wish these night lights were just slightly brighter but they do a good job of illuminating the space immediately in front of them. Also for the price point for a pack of six, it’s pretty hard to beat. Only one in the pack was slightly dimmer than the others, so that might be an issue if you’re looking for a set that’s guaranteed the same brightness. 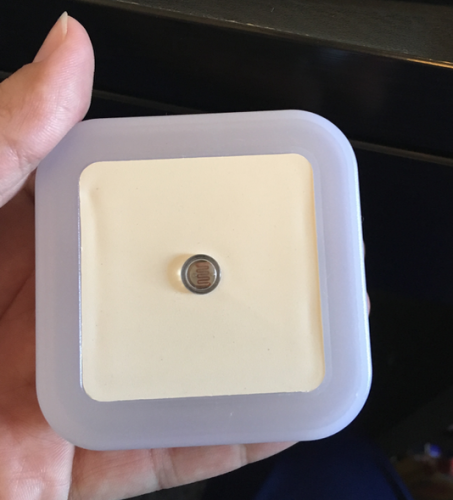 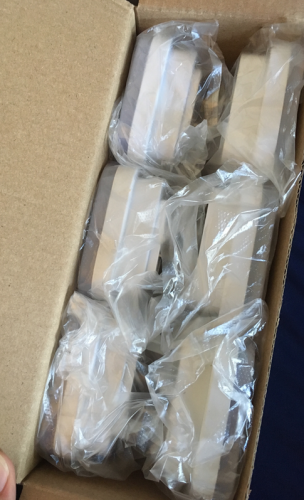 How the Vont night light works

Like other Vont products, the night lights are incredibly easy to set up. When you open up the box, there are six inside for you to use. You simply take them out of the small bag and plug them in. There’s no “on/off” switch since it senses when the lights are dim enough and turns itself on. This feature worked perfectly and I’ll include it in the video review to show you how it works. According to their site, it only costs 30 cents a year to operate, due to them being LED lights.

These look sleek and minimalistic compared to some night lights out there. They aren’t too bulky and don’t take up a lot of space, although it does block out that outlet without providing an alternative outlet. 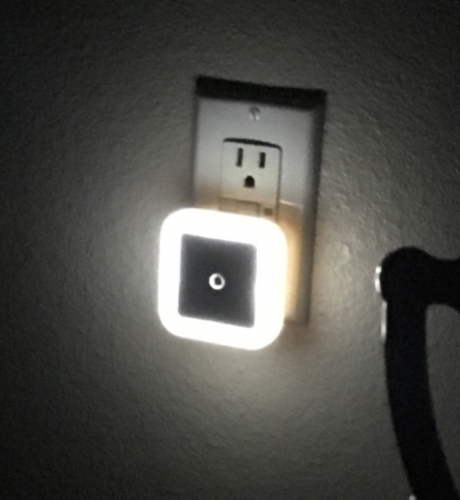 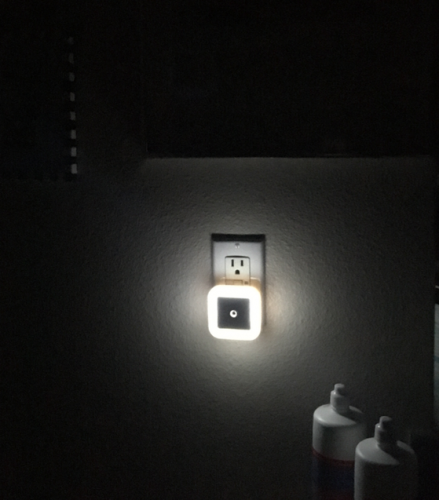 Overall, I enjoy these night lights and they’re helpful when it comes to navigating my apartment. I have two dogs around and making sure I don’t accidentally scare one of them is incredibly helpful. It would be great if the brightness could be adjusted so on my higher-up outlets I could still see the ground clear. However, for a simple night light, it does the trick.

These nightlights are impressive with how quick they work and adjust to the light around them. It only took a fraction of a second for the night light to realize I had turned on the lights.

Disclaimer: I received this product at a discount for the purposes of testing it and reviewing it. All opinions expressed are truthful and 100% my own.
[P_REVIEW post_id=1087441 visual=’full’]
Share Feedback We Want to Hear From You