In many people’s minds, the Augmented Reality technology is associated with Pokémon Go. This is due to the whooping success of this revolutionary game in 2016. However, much water has flown under the bridge since that time. Nowadays, AR is a powerful tool that offers a pool of benefits in many spheres of business. In our guide, we are going to have a closer look at one of AR types known as location-based or markerless AR.

Unlike the marker-based AR technology, which relies on special markers showing where a particular virtual object must pop up, location-based AR needs no markers. Instead, it uses the phone’s accelerator, compass, and GPS sensors to define both its location and position. When indoors, special beacons are used instead of GPS.

AR-apps empowered with this technology work in the following way. The app sends continuous signals to the phone sensors and gets feedback. The information received is compared to the pre-programmed information about points of interest. Based on the results, the app decides whether to add virtual objects to the real world or not.

Spheres of Application of Location-Based AR

These days, augmented reality is successfully used in many business sectors – from sales and marketing to gaming. Here are some promising directions for its use. 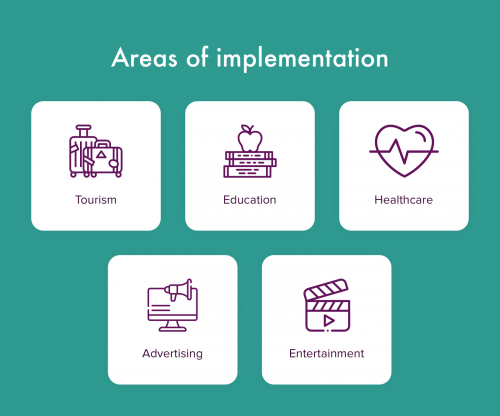 There’s no need to mention Pokémon Go, which boasts over one million downloads. However, there are some other great AR apps to consider. Let’s review some popular options. 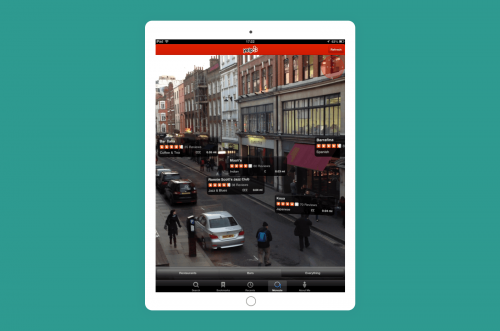 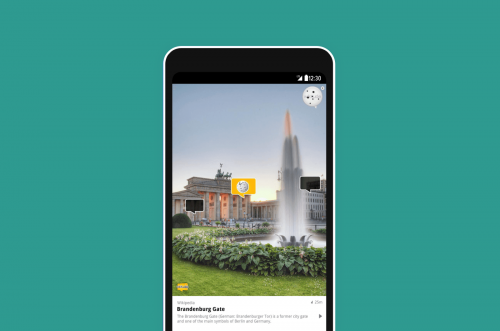 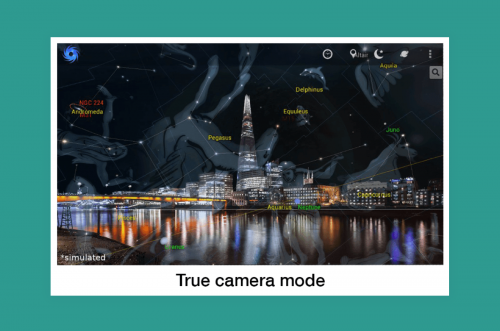 How to Make a Location-Based AR App

Developing an app from scratch is always a unique multi-stage process. The type of product and its functionality influence app development cost and the whole process greatly. So, we’ll single out just three core stages of a location-based AR app creation. 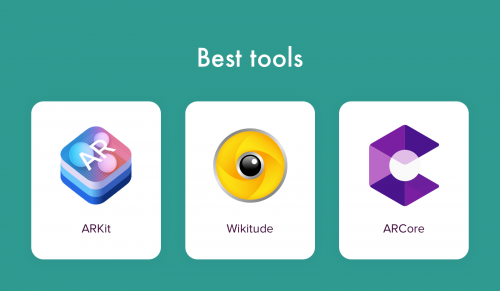 The last but not the least is adding points of interest to the app. Their number and selection depend on the type of application.

Problems to Resolve When Making an AR-App

Location-based augmented reality is still a relatively new technology, so developers often face challenges in the course of their work. As of now, there are three major issues to overcome.

To sum it up, location-based AR apps tend to be really promising in many spheres. However, developing such apps is quite a challenge, as implementing the AR technology requires specific skills.

Vitaly Kuprenko is a writer for Cleveroad. It’s a web and mobile app development company with headquarters in Ukraine. He enjoys writing about technology and digital marketing.