A while back, I got to review a flood lamp from LOFTEK. It was very heavy and bright, and now with reviewing this much more compact one I can say this flood light is nearly as bright and at a fraction of the size, and has a few extra features that make this one amazing. 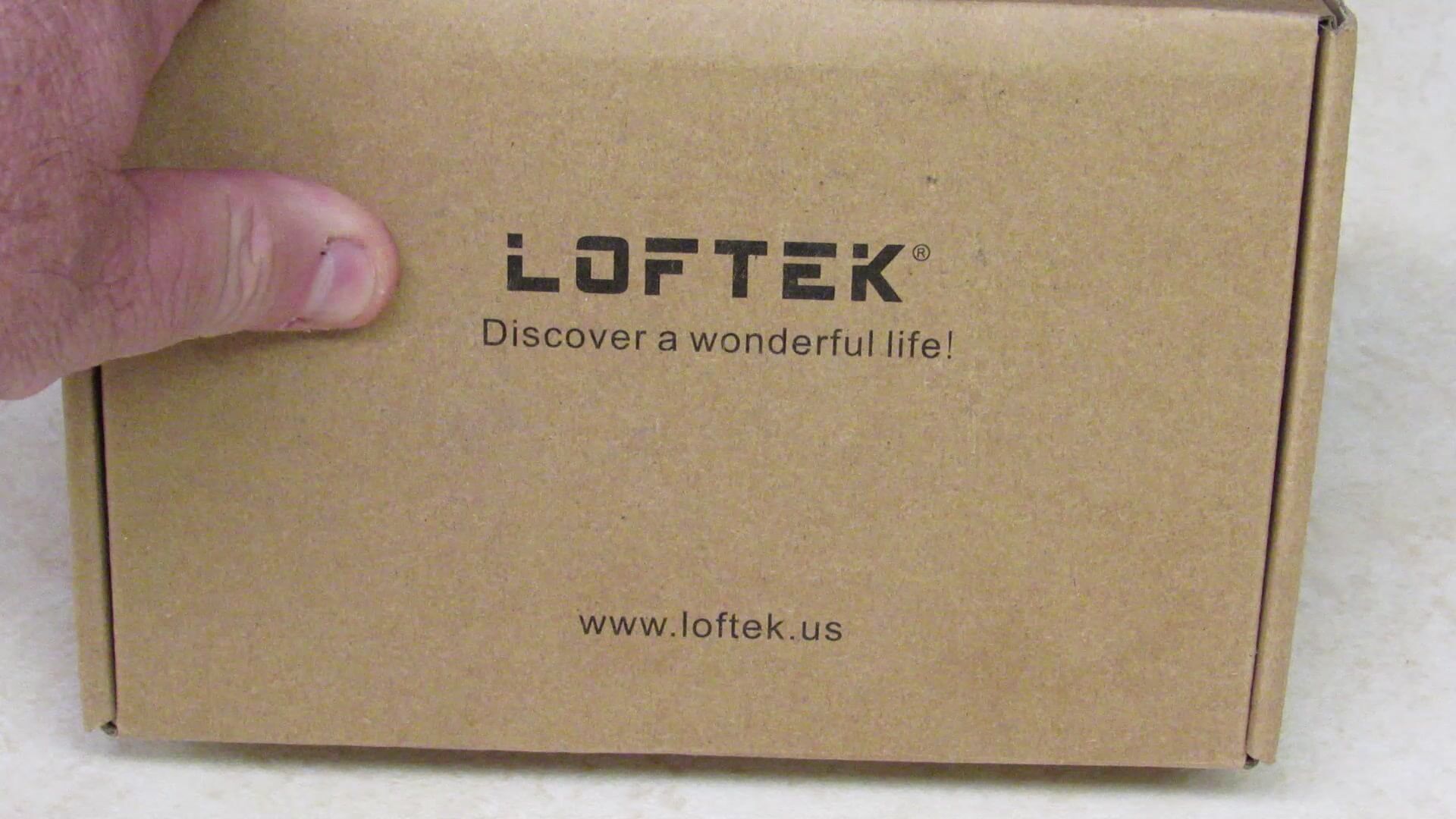 LOFTEK has managed to prove that one does not need a huge device to provide a powerful light source. This LOFTEK 15Watt LED Spotlight is more than enough for the job.

It has a total wattage rating of 15 Watts. 11 of those are for the white light and 2 each for the red and blue lamps. Yes, I said red and blue. We will get to that in a moment. For now, the white light can be turned on by pressing and holding the power button down for 2 seconds. Once one, make sure you do not look directly at the light. It is bright, and if you do, you will not be able to see anything clearly for several minutes or more. I know, I looked. 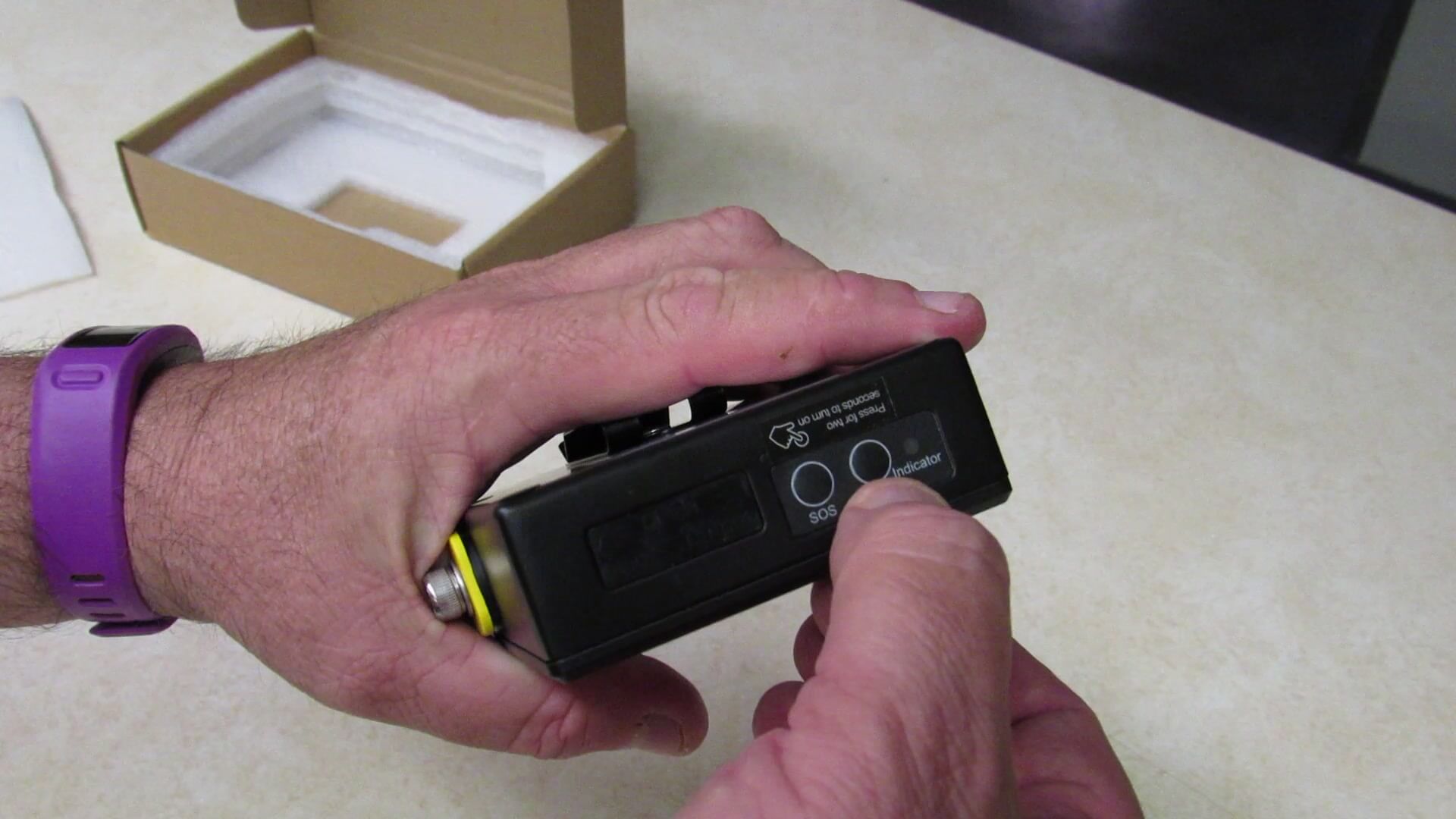 There are two modes to the white light and those are full brightness, and partial brightness or a dimmer light. The less bright lamp can be selected by pressing the button one more time. While the documentation did not seem to indicate how bright it is, it looked to be halved. To turn it off, simply press the button again. The total brightness is listed as 650-lumens. If this were an incandescent bulb, it would be around 55 watts, but much hotter.

Since this lamp is small and portable and has its own battery, it is perfect for emergencies. The red and blue lights flash between the two colors. The speed is set and cannot be changed. And at 2 watts, you would be surprised at how bright it is. I would not use it while in your car or else your vehicle might be confused with a police vehicle.

The light, says it has an effective beam that will light stuff up to a distance of 20 meters which is of course up to 80 feet. The beam width is 120 degrees, so this is a strong flood lamp that you can hold comfortably in one hand. There is a handle, that can also be used to stand the lamp on a flat surface. The handle has a small hole in it that would allow you to screw or bolt it to a beam or hook it to something. There is also a sturdy clip on the back. 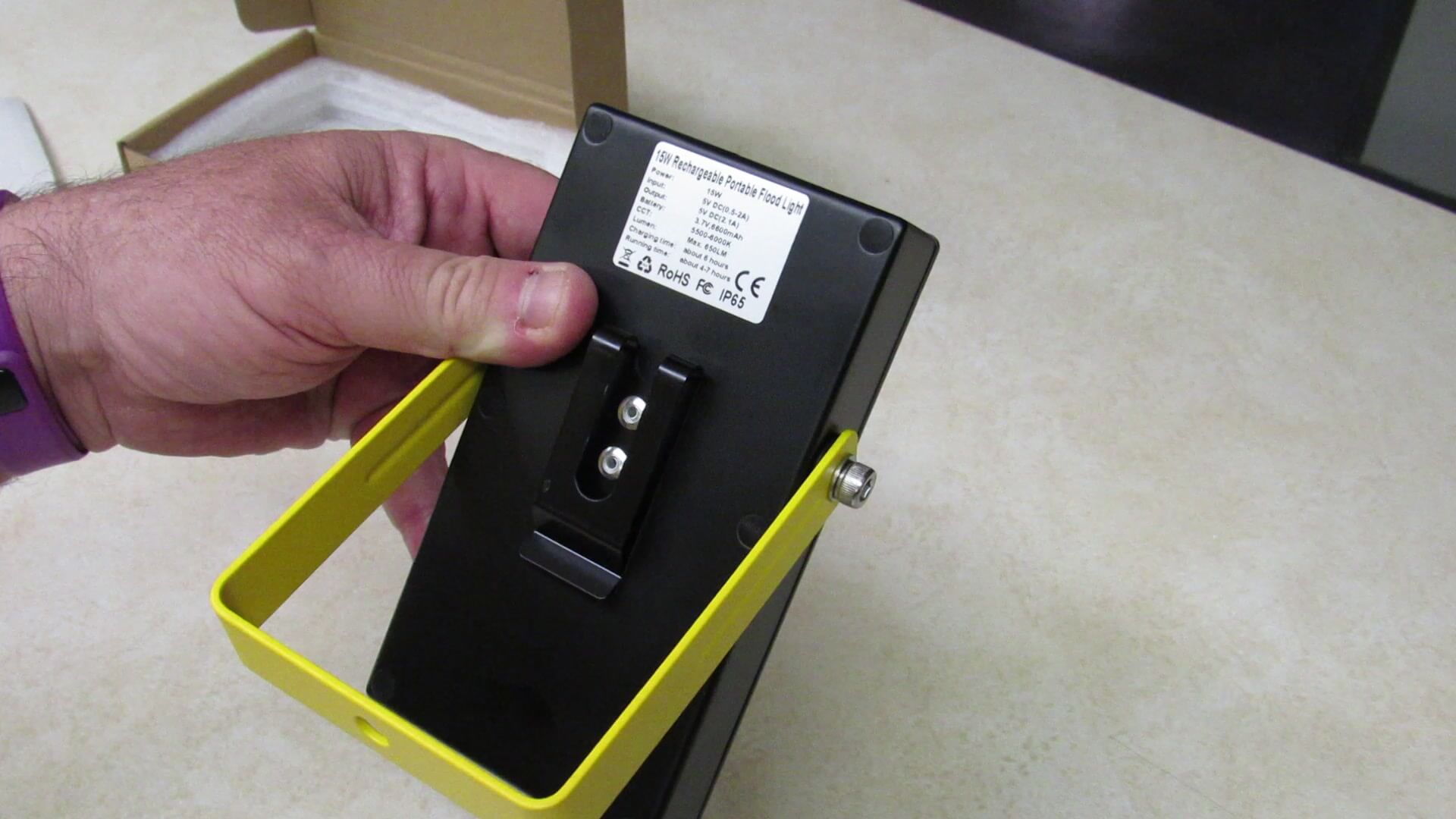 If this was all this flood light did, it would be more than enough. However, since they made it portable, they added a good strong battery, that allows you to charge your cell phones or tablets with it. The battery is rated at 6600mAh. It takes about 6 hours to charge and can run at full power for 4 straight hours. It can also be used to charge 1 and 2 amp devices.

One last thing that I saw was that it is rated IP65 which means it is resistant to low-pressure splashes of water. Do not submerge it in Water but it should be usable if you are caught out in the rain without issues.

Disclaimer: LOFTEK provided me with this flood lamp to review. All opinions are 100% mine and mine alone.