Broadband ISP’s crop up all over the world looking to outperform, or offer services that can beat their competitors and attract new customers.  Many of these broadband offerings are subsidiaries of larger broadband companies looking to brand a new name and come across as a different kind of package.  It is ironic that Unlimited Broadband is once again becoming such a common selling point for broadband providers, as this term was used quite often years ago until the streaming of video media started consuming so much bandwidth that countless providers started implementing throttling and other measures to cap or limit how much bandwidth was being consumed by the heaviest content consumers.

It used to be only file traders, torrent users and those who pirate tons of movies and software were the largest consumers of internet content and were easily isolated and capped or throttled, but now with families having so many Internet enabled devices that can stream video content bandwidth consumption is higher than ever and as a result capping and throttling are being done often behind the scenes.  It is important to make sure you do research on any broadband Internet provider whether you are looking for an ADSL2 ISP or a DOCSIS ISP.  Look at the fine print to make sure you aren’t signing up for a company that mentions bandwidth caps or throttling if you exceed a certain amount of data usage per month.

Look for other words that should be red flags, bandwidth shaping, traffic shaping, packet shaping, traffic classification.  All of these are indicators that the ISP will prioritize certain types of packets and this can cause throttling of certain types of data over the broadband network.  Don’t think you can just work around throttling either, if your ISP has a throttling policy then you could get caught up by it if you extensively use the Internet and consume or create a lot of data heavy content. 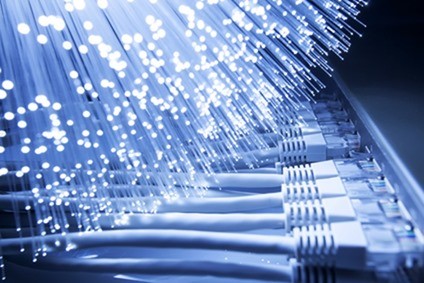 You often can pretty much get bundled broadband too including a phone, unlimited data usage as a package which always helps.  I mean I use my cell phone for a lot of things but when I am on long conference calls I prefer to be on them with a VOIP rather than my cell phone on speaker so looking for a provider that offers unlimited local and national call in their unlimited broadband bundle is always a good idea as well.

So when you look for broadband ISP providers don’t just look at the Mbit download and upload speeds alone as the only factor to consider, look deep and make sure you are truly getting an unlimited broadband plan and have phone service over internet included in the plan too because why not!

So, it is important that you switch to a cheaper broadband deal to avoid paying unnecessary bills for a good internet connection.