SAN MATEO, Calif., June 9, 2014 /PRNewswire/ — Today Marvel Heroes, the free online action RPG based in the Marvel Universe, celebrates one year of incredible updates and additions with the launch of Marvel Heroes 2015. Now available, Marvel Heroes 2015 takes what players loved about Marvel Heroes and immediately expands upon it with even more new content, including the notable additions of: 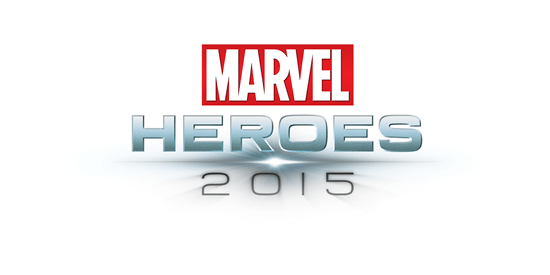 The Marvel Heroes 2015 launch is just the beginning. Every month, Gazillion unveils new heroes, costumes, modes, and improvements. Throughout the rest of June, Gazillion has additional releases scheduled, including:

The launch of Marvel Heroes 2015 also demonstrates and reiterates Gazillion’s commitment to delivering yet another astonishing year of expansion, improvement, and community interaction.

“Marvel Heroes has grown and dramatically improved since launch,” said David Brevik, CEO, Gazillion. “And now Marvel Heroes 2015 showcases just how far we’ve come and how far we plan to go. We truly believe – and I’m confident our incredible community and the press will back this up – Marvel Heroes 2015 is one of the most improved titles of all time. In one year, the game has expanded at a pace that rivals or exceeds any other iterative release on Earth, be it a sports title, office productivity or next year’s car model. You will be hard-pressed to find a developer more demonstrably committed to its game than Gazillion, and we have so much more coming right around the corner.”

Since launch, the Marvel Heroes roster has expanded to 34 playable heroes with fan favorites such as Psylocke, Human Torch, Gambit, Loki, Doctor Strange, Nightcrawler and Ghost Rider joining the fight. Player feedback became reality and manifested itself in the form of new game modes and features, including: the alternate advancement Omega System, Raids, PvP, a revised store, improved starting lineup, Eternity Splinter in-game currency, X-Defense, Holo-Sim, and Team-Ups, where players can recruit favored heroes to fight alongside them.

“The Marvel Universe is constantly growing and Marvel Heroes has grown right along with it,” said T.Q. Jefferson, Marvel Entertainment’s Vice President of Production, Games. “Marvel Heroes 2015 embodies what fans and players love about our comics and games. It’s exciting to see what Marvel Heroes 2015 will do next.”

The Marvel Heroes 2015 Anniversary will end with a huge surprise event for all players so stay tuned! For assets and more information about Marvel Heroes 2015, please visit the new official website at:www.marvelheroes2015.com

For a complete list of improvements and changes made since Marvel Heroes launched, please visit:http://www.mediafire.com/download/dz38zw51tgf8q3j/MH2015_Press-Assets_060414.zip 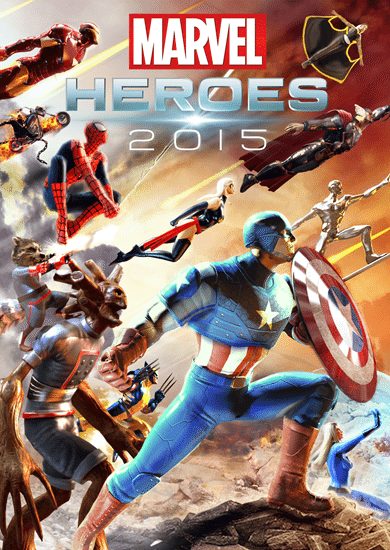 MARVEL ENTERTAINMENT
Marvel Entertainment, LLC, a wholly-owned subsidiary of The Walt Disney Company, is one of the world’s most prominent character-based entertainment companies, built on a proven library of more than 8,000 characters featured in a variety of media over seventy years. Marvel utilizes its character franchises in entertainment, licensing and publishing.