Streaming box and services have become extremely popular in recent years. Earlier a lot of people used Roku and then Google Unveiled Chromecast and Apple hopped on the bandwagon with Apple TV. The growth of these devices has also been fueled by spreading of super-fast Internet access.

Apple TV is a versatile streaming device that is useful for Apple device users who want to enjoy media streaming sans any restrictions. However, it has several handy features that can be used to maximize its potential. From using voice commands to finding movies to using iOS devices to serve as a remote to screen mirroring from Mac to TCL TV or other TV’s, the possibilities are aplenty.

If you are already a user of Apple services and own one or more Apple devices, buying an Apple TV definitely makes sense. 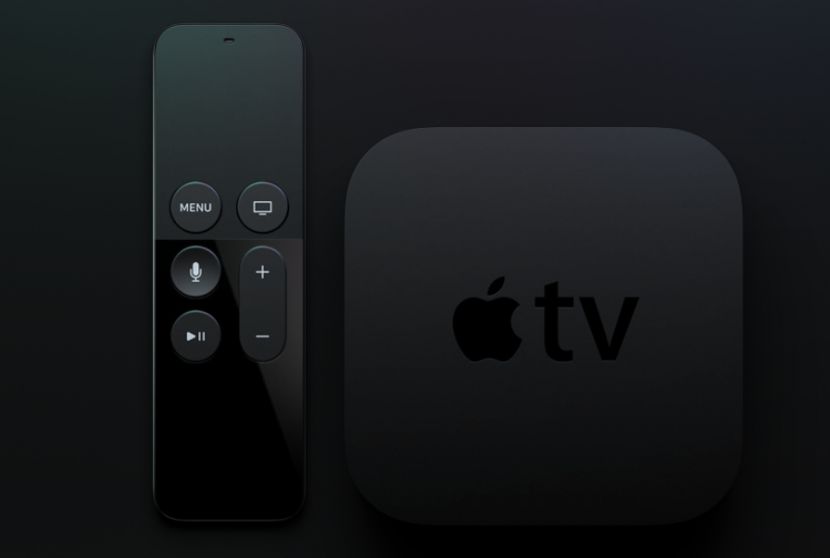 While the latest edition of Apple TV comes with several new features, you should not stop at that. There are some hidden features and you can also do with some cool tricks, isn’t it!  Below listed are a few tricks that will help you get more out of the versatile streaming device: