CALABASAS, Calif. –  June 5, 2018 –  505 Games and Limbic Entertainment announce that the eagerly awaited  Memories of Mars launches today, June 5th into Early Access on Steam with a 10% launch discount off the price of £23.99. A new trailer and a bunch of new screens were also released today, showcasing the dark and desolate world you’ll awake to on the Red Planet as a clone trying to survive on the unforgiving planet:

Featuring a rich and vast environment to explore and introducing a unique “seasons” mechanic to enhance the competition of surviving the Red Planet, Memories of Mars sets the stage for an otherworldly gaming experience designed to keep gameplay fresh. In the unique Seasons, which sets Memories of Mars apart from other survival games, death will be inevitable for even the most skilled players as periodic catastrophic solar flares wipe the planet’s surface of all life and player-made infrastructures on an ongoing basis. Some of the talents and abilities learned through the season can be backed up and carried over by a series of clones, allowing players the ability to download previous memories of how to build and craft to get a head start on surviving the next season. 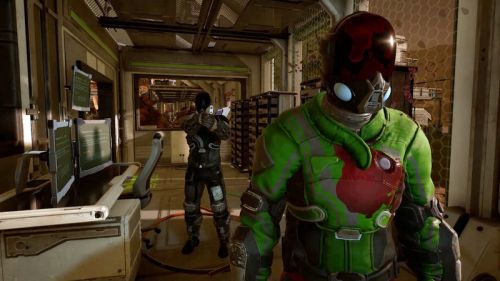 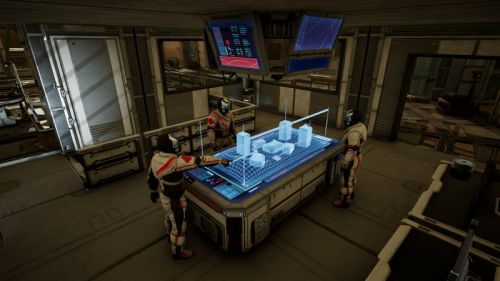 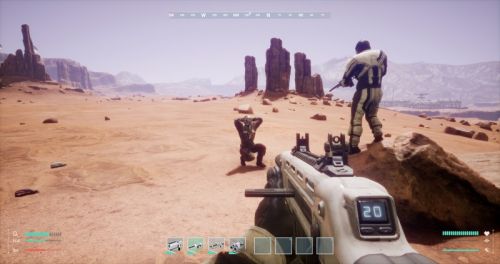 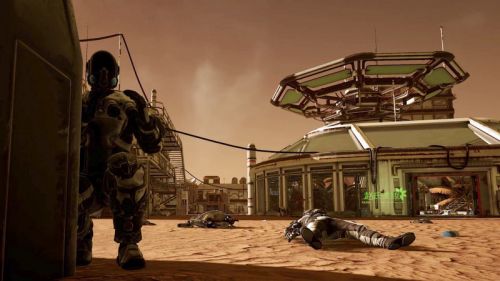 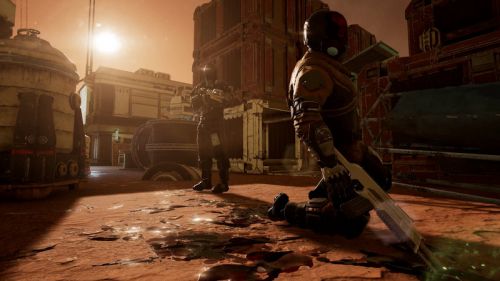 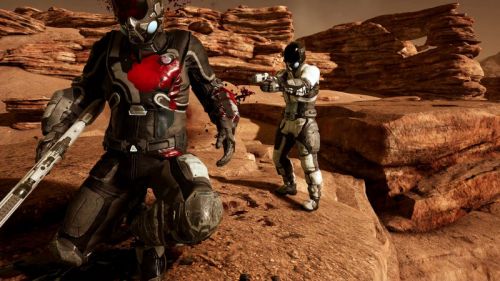 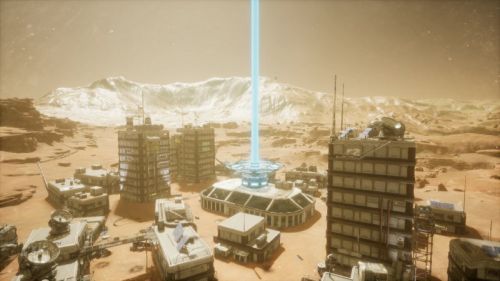 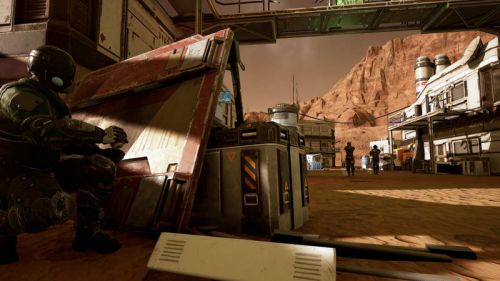 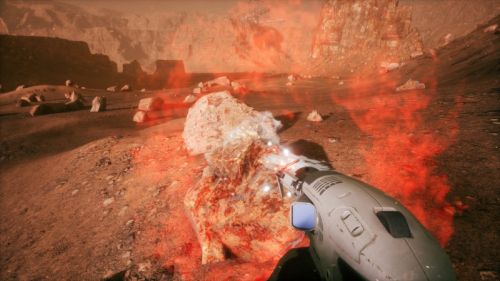 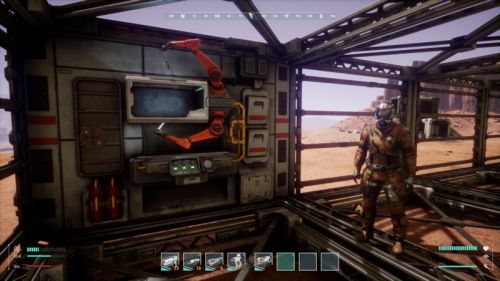 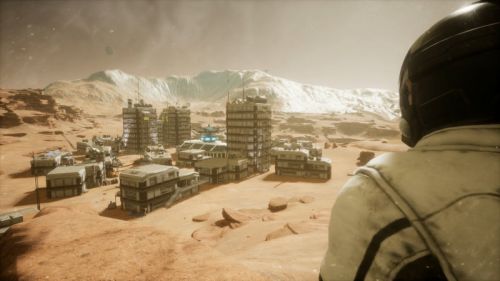 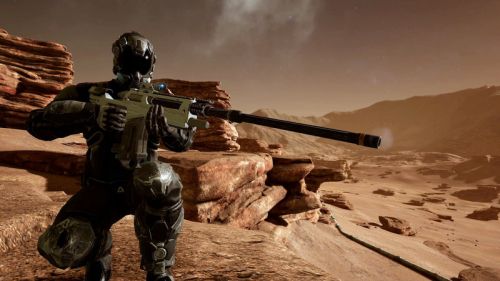 Memories of Mars will task players with surviving the harsh and unforgiving landscape of the Red Planet while building a habitable homestead and competing against other players and enemy NPCs for resources and opportunities. Players can team up to explore, gather resources and build defense bases or go rogue and explore numerous locations including abandoned terraforming towers, mining sites, caves, canyons, meteor impact sites and more. Seasons will also serve to make the map feel new, with familiar places rearranged in new locations, exciting points of interest never-before-seen, added blueprints for creating different weapons and modules, novel enemies, updated events and more.