Prepare to cross the seas and set foot on the most perilous lands to ever appear in Gameforge’s legendary massively online multiplayer action role-playing game Metin2! The totally free expansion, Conquerors of Yohara, adds a whole new continent to the game world starting yesterday! 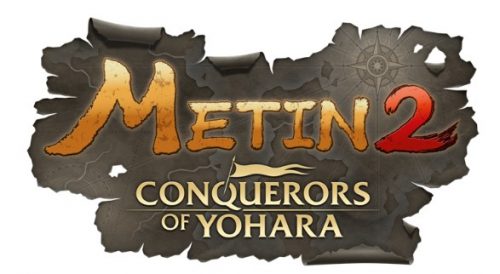 Metin2’s Conquerors of Yohara expansion brings forth new, mystifying zones to explore, packed to the brim with ferocious bosses and new high-level dungeons. Introducing a fresh, innovative Champion system, which allows players who have reached level 120 to learn new powers and exceed their limits, Conquerors of Yohara offers challenging goals for veterans and new players alike. 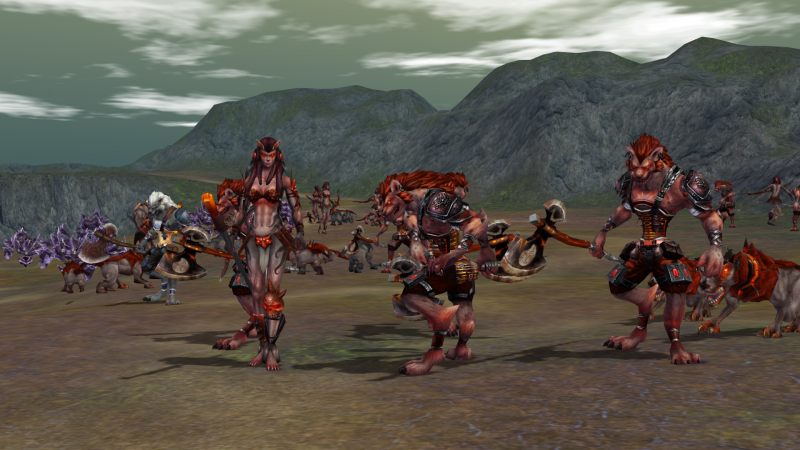 Get ready to experience a new chapter fraught with challenges and danger in the legendary tale of Metin2. A mysterious power has grown at the far side of the ocean, as a devastating army under the command of the ruthless Sung Mahi continues to spread across the mysterious continent of Yohara like a villainous plague. The strongest and most stalwart of warriors must join forces to brave the long journey and storm his blood-soaked tower to bring an end to his vicious reign once and for all. Players of Conquerors of Yohara will face their most deadly challenge to date.

Learn more about the dangers that lurk in Metin2: Conquerors of Yohara by watching the new launch trailer below:

While only the strongest of warriors may dare step foot on this new continent, players eager to test their mettle against Sung Mahi and his cursed Empire can improve their skills during the in-game experience boost. Until 21 September, players level 101 and above who enter the game will receive an experience boost, allowing them to level up and gain the power they need to master the Ship Defense Hydra instance and make their way to Yohara’s savage shores.

Brand new powers and mysterious items will help you master any battle as you explore the new areas and establish a foothold in the Guild territories. Take on the challenges that lie beyond the dungeon, such as kingdom battles, and prove yourself valiant enough to place among the Conquerors of Yohara. 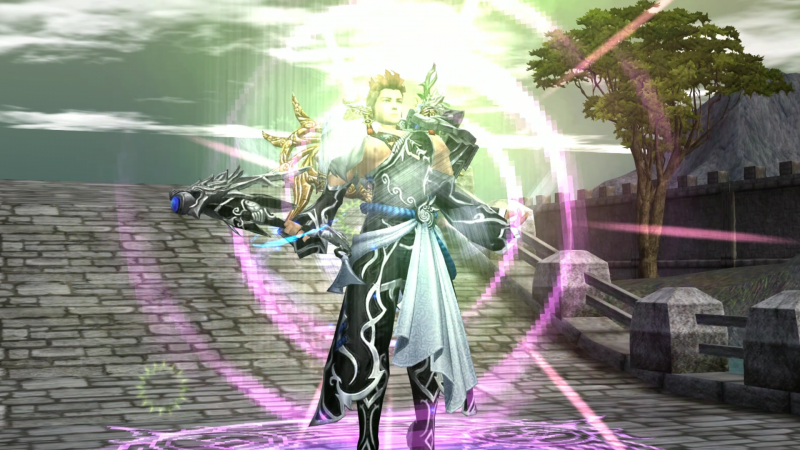 Developed by Webzen, Metin2 is a free-to-play title that takes place in the perilous world of the Dragon God, where exciting battles against dangerous creatures and legendary bosses await. Published by Gameforge in more than 16 languages with hundreds of thousands of players worldwide on the quest for adventure in the medieval Asia-inspired setting, Metin2 has remained one of Europe’s most popular MMORPGs for over 16 years.