Microsoft just announced that it is developing a streaming device for gaming and calls it the “Netflix of gaming”. This “Project xCloud” shows that gaming is ever changing and it is not remaining the same as we know it. Traditionally, games are played on consoles with the use of CDs and whatnot. However, the gaming industry started following the trend of creating games that are not played with CDs. Most of these games are downloaded online and stored on the hard drive of the console. This has changed the gaming industry to a large extent; as gamers do not need to purchase CDs from outlets and other sources. This saves the gamer from having to save space for a collection of gaming CDs. All you need is a hard disk with a large space, and you would be fine. But funny enough, it doesn’t stop there! Now, the games are being streamed online. Other industries that are seeing the end of the CD era are the movie and the music industry. The sales of CDs in the music industry has dropped by 88% due to services like Spotify and Apple Music. These platforms require fans to download the songs on their devices or stream songs online as they please.

We all know that gaming is not like the way it used to be many years ago. Back then, most games used cartridges of different sizes – depending on the console. Games like Sega Mega Drive, Sega Channel, Nintendo Satellaview, and The GameLine should ring a bell. These games used cartridges with the consoles for you to access the game. Talk about piling up cartridges in your little room just to have fun back then. Over the years, CDs became the new thing as games like the PlayStation and Xbox started to burst into the scene. The PlayStation console brought the CD games to life and even did it a bit different as it came in two variants; Pal and NTSC, in which the Pal variant used a black-faced CD. Compact discs became the best thing back then, as every game console back then used CDs – they were easier to manufacture and were sold for more profit. Later on, gaming consoles such as the PlayStation 2 moved on to using DVDs to render their gaming media. This served as a huge boost for the gaming industry as it offered better quality graphics at a faster speed than the CDs. 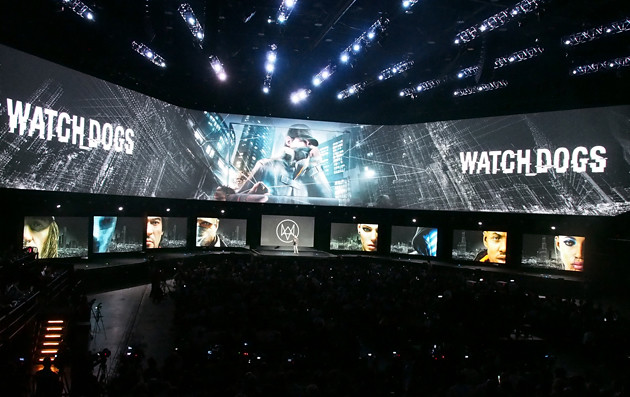 The trend kept on increasing until the gaming industry got to face the competition from mobile devices that offered free-to-play games that worked on any mobile device. The free-to-play games have taken a toll on the sales of console games as most gamers prefer to download free games online than purchase CDs. It is no doubt that the gaming industry is moving towards free-to-play game production. This is quite visible in the fact that the PS5 offers backward compatibility – which means that you use the old PS4 CDs and don’t have to purchase new CDs. It also offers internet connectivity which allows the player to download and stream games online. Why bother to buy CDs? Besides, they litter the environment. This is why gamers are opting for downloadable games and free-to-play games like Fornite: Battle Royale, League of Legends, and Kingdom Rush.

Sony PlayStation uses a platform called the PlayStation Network (PSN). This platform offers free online gaming and comes with a premium platform that offers paid games. You can download games here or stream them live. Microsoft uses the Xbox Live service to digitally distribute its content, which includes classic and original titles. With the new Microsoft “Project xCloud” streaming platform that goes on trial in 2019, it will eliminate the barriers of owing Cds and consoles. While most sectors of the gaming industry are moving away from compact discs and evolving with new technology trends, others are struggling to get their foot in the CD gaming space. For instance, the casino industry started with slots and roulettes in their land-based casinos but they can now boast of a huge presence in the online gaming. But they are finding it difficult to break into the CD/console sphere. There are a limited number of casino games on CD and console platforms, even online streaming platforms. They might skip the CD phase of console gaming and move straight to streaming games online. Either way, it is more than likely that the casino industry would move to the online game streaming industry as they already have a strong online presence.

We have all seen how the end of the CD era has had an impact on other industries. Best Buy and Target have reduced their CD racks and Best Buy stopped selling CDs online. The introduction of Netflix has the Blockbuster franchise down to only one store worldwide while Google Music and Pandora have CD sales plummeting. To sum it all up, all we can say is that we should keep our fingers crossed to see what the gaming industry has to offer. It is more than likely that online streaming is here to stay, so it’s best you get a strong internet service provider in your home.