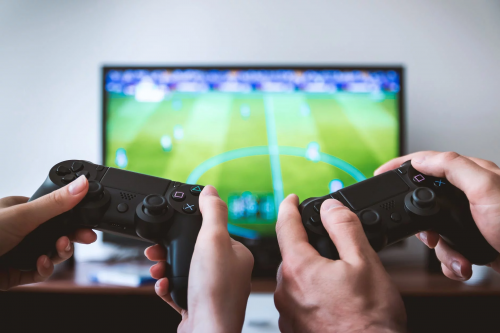 There is nothing quite like playing video games to spend your free time. They are as exciting as they are challenging and demanding. Video games have significantly evolved over the years, leveraging technology to create fascinating worlds and intricate graphics. Now, you have Massively Multiplayer Online (MMO) games where players roam freely in open worlds, like World of Warcraft. These games encompass a large number of players, reaching hundreds or even thousands of players at the same time on the same server. They offer a unique gaming experience, and believe it or not, you can actually make some money off those games. This is done through MMO gold selling. So, how exactly does that work?

Known as gold farming or MMO gold selling, this is when players acquire and collect in-game currency in MMO games. They then aim to sell those currencies in the real world for real money. There are other similar practices in the world of online gaming like harvesting ranking or experience points, but gold farming is somewhat different from those as its sole focus is acquiring those in-game currencies for the purpose of selling them later on. This practice has been steadily rising in popularity over the years, especially in developing countries, and a lot of people are getting into this.

Why is it popular?

The reason why MMO gold selling is very popular is that it can be very lucrative since you need so much time to earn this in-game currency by playing. So, a lot of people would be very interested in buying ingame currency since they need it to enjoy their favorite MMO games. Economic inequality also plays into this equation, and this is why this practice is prevalent in developing countries. You will find that richer players from more developed countries have the money to buy a lot of currency from those selling MMO gold. By doing so, they would save hours of playing and get ahead in the game with minimal effort since you need currency to buy new equipment and improve your chances of winning.

How did this practice grow?

Contrary to popular belief, this practice isn’t exactly new, and it has been around for quite some time actually. It started out in the 90s, but it exponentially grew in the 2000s with the immense rise in popularity of MMO games. When this practice first spread, players, used to use dedicated platforms for selling online like eBay and PayPal to sell their gold currency. It is believed that gold farming began in Asia, particularly in South Korea. Players used to play for long hours to sell their gold to interested parties, and eventually, China caught wind of what was happening and wanted in on the scheme. With China having some of the cheapest and most available labor in the world, soon, they were mining a lot of gold and news got out.

How legal is it?

There is much controversy surrounding MMO gold farming and selling, and most MMO games ban the practice. The terms of service of your average Massively Multiplayer Online game prohibit selling those currencies outside the limits of the game itself. If one of the game developers caught an account trading in MMO gold, you will probably have your account suspended and all your coins discarded. More complications might ensue depending on the severity of the situation. Game developers argue that this practice hurts the MMO game as it might undermine the quality of the experience and even affect a game’s economy.

What is in store for MMO gold selling?

You can’t really tell what is in store for MMO gold selling. While some countries have taken public stands against the practice, denouncing and/or banning it, others are heavily invested in keeping and promoting it –– discreetly as it may be. Some countries, like the UK, have even begun discussing the potential economic benefits of gold farming, not for people who purchase them but rather those doing the hard work in developing countries. Game developers, on the other hand, are trying to take measures against MMO gold selling by trying to keep any transactions in the game. Some have created tokens and in-game items that players can buy for real money, hoping that this would put an end to gold farming. 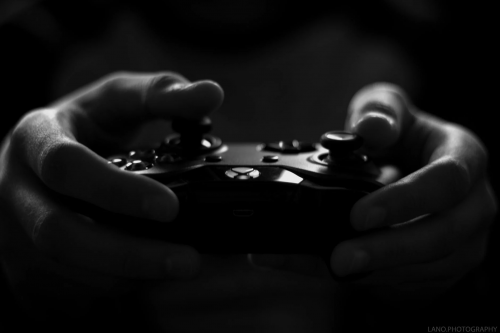 At the end of the day, MMO gold farming is a thing, and a lot of players are doing it, and they make good money out of it, too. This practice is unlikely to stop, regardless of the developers’ efforts. Who knows, game developers might even legalize it in the future and regulate its practice.