In what is rapidly turning into the strangest year most of us have ever experienced, certain trends are being seen the world over. An obvious example has been the number of businesses that have found they can operate quite effectively with a remote workforce. But also, our leisure habits have undergone a remarkable transformation.

China’s gaming industry reported record numbers of downloads in the quarter, and it is a pattern that is repeating across Asia and Europe, while the US will surely follow suit. In particular, however, mobile games have skyrocketed in popularity. With most of the adult world owning a smartphone, this is a type of gaming that needs no investment in terms of hardware. In many cases, the games are also free. But what are all these new gamers playing? 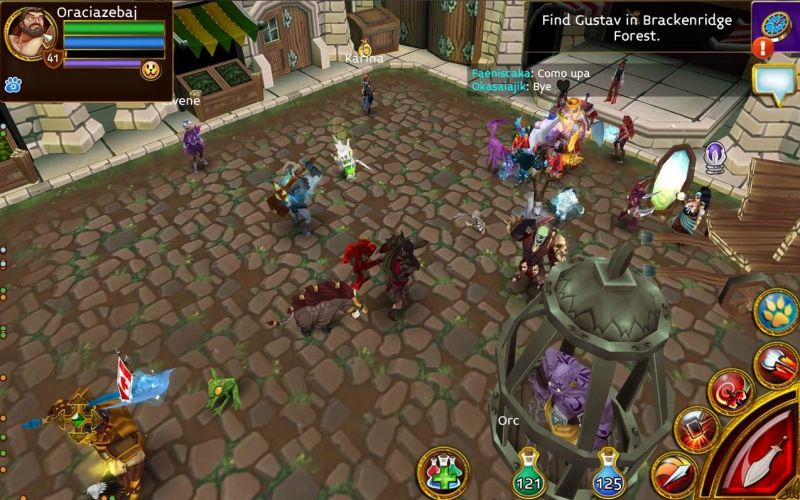 MMORPG brings together arcade action, strategy, a compelling story and, critically in these times, social interaction with other players. Until as recently as a year or two ago, the mobile versions of these types of games were looked upon with something of a sneer, as an inferior or “lite” version of the real thing.

All that has changed in recent months. AdventureQuest 3D is one of the fastest growing games in terms of popularity, and best of all, there is cross-platform functionality, so those playing on mobile are in exactly the same universe as those using desktop. Arcane Legends, on the other hand is a far older game, but one that has been given a new lease of life since being released on Android.

Diving into these kinds of worlds might be a little to “in at the deep end” for new gamers, of course. But MMORPG encompasses a wide range of genres. One example is in highly traditional card-based games that predate the internet by centuries.

Games like blackjack have global appeal, and unsurprisingly, there are all sorts of tutorials and guides available in every language. The game has seen a spike in popularity across Asia as well as Europe and North American, so to succeed in online blackjack everything you have to know is available at US, European and Thai casinos online. 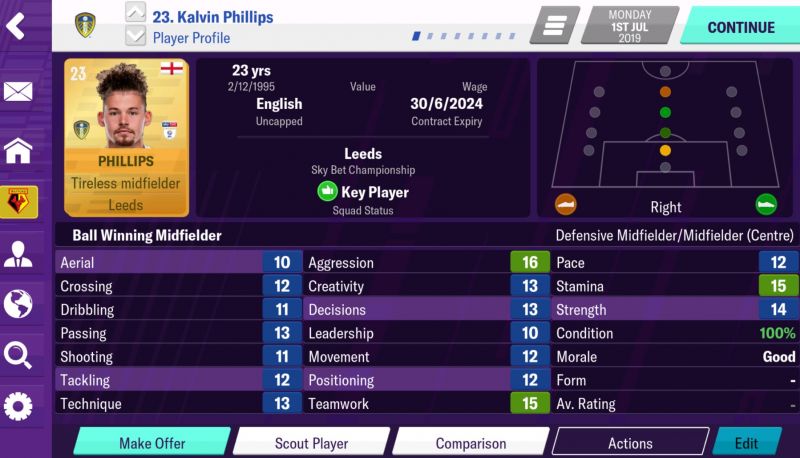 Games like FIFA, NBA2K and John Madden have been staples of the consoles since the days of the Sega Genesis. Today, they are still most commonly played on the PS4 or Xbox, but as with every other genre, change is in the air. NBA 2K20 was released on Android and iOS late last year to positive reviews. Sure, it’s not at the same level as the console version, but it is a fraction of the cost.

Even more popular is Football Manager. Perhaps the ultimate sports strategy game, this one has existed in one form or another since the early 80s. The latest FM20 is available on iOS and Android, but for those returning to gaming after a few years away, the original developer Kevin Toms has created an exact copy of the 1980s original for Android and iOS.