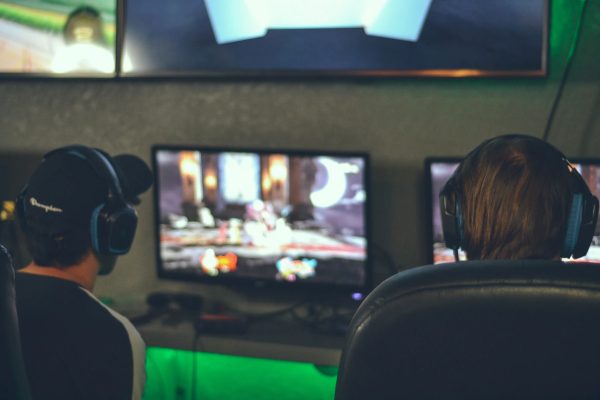 In the world of video games, RPGs and MMOs are extremely popular ways to play a game and interact with others. RPG stands for role-player game, which means that a video game has an overarching narrative that players interact with and advance through.

MMO stands for massively-multiplayer online. This means that a video game can be played in an online arena with people from all over the world who a user can communicate with. While some games are RPGs and others are MMOs, there is a growing sector of video games that are both RPGs and MMOs.

Online video gaming is worth almost $135 billion dollars as an industry. As of 2020, the most popular RPG games are well-known franchises, such as Final Fantasy and The Witcher. In terms of popular MMO games, they can feature RPG narratives (such as Final Fantasy, listed above), but can also bend toward puzzle-games and online gaming sectors, like poker MMOs or theme park MMOs, in which players interact with one another to build casinos or theme parks.

In particular, online gaming MMOs have become a wildly popular global enterprise, raking in billions every year and projected to make upwards of $90 billion by 2024 worldwide. But what does that actually look like for players? In other words, how can playing poker or roulette online be part of an overarching narrative found in regular RPG games, and be massively interactive like traditional MMOs? 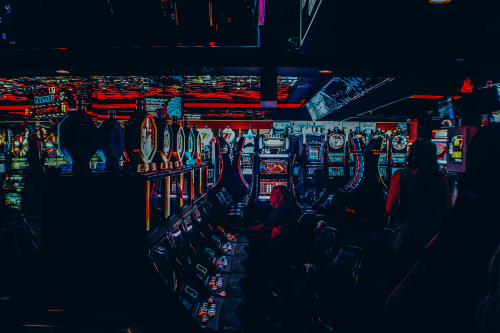 The World of RPG-MMO Gaming

It’s easiest to answer why MMO elements are so popular in the realm of online gaming. After all, before gaming moved to the internet, enthusiasts spent their time at a casino amongst large crowds. For certain table games like poker, social interaction is actually an important and vital part of the activity. In short, gaming (like MMO video games) is a highly social activity, so online sites using MMO chats for players at a virtual poker or blackjack table is par for the course. From new games to highly successful online franchises like PokerStars, group chats are quite common and essential for a good gaming experience online.

Understanding the relationship between role-playing games and online gaming is a bigger leap. In an RPG game, a player is advancing in a plot. Whether that involves side quests in a game like Final Fantasy, or leveling up in a puzzle game like Candy Crusher and unlocking a new background, there is some form of progress.

Take, for example, RPG slot games as can be found in Steam’s CasinoRPG, which closely resembles the Candy Crusher scenario laid out above. By winning at slots, a player progresses to a new position. Sometimes, these ‘levels’ are organized by a layout as rudimentary to a board-game setup, in which a win at slots helps the user advance to a new position on the board. Progression unlocks different opportunities such as adding an extra ‘life’ for the player or unlocking a different color scheme for the game.

Though advancements may be basic, RPGs offer a sense of continuity, progression, and completion. Combine these with social elements that are customary in MMO games, like group chats, and it’s easy to see the allure of online RPG-MMO games.

However, many casino RPG-MMO games utilize micro-transactions, which can easily become costly for users. Luckily, free-to-play games are three times more popular than pay-to-play games (again, see CasinoRPG). Though there isn’t an aspect of worldbuilding and customization, it’s clear that many prefer to play free casino and card games. They forego the details and subscriptions that distract from actual game play and learn the basics for these games, as for example, the different poker hands or variations of blackjack.

Other gamers may prefer to utilize microtransactions. If a user prefers customization, such as having an avatar that looks like they do in real life (or that decidedly doesn’t), they may choose to pay for a microtransaction rather than wait to accrue necessary points to make these changes by winning at roulette, blackjack, or another game.

In some cases, this customization refers to the entire online casino layout, which a user can alter assuming they’ve accrued enough virtual points. By enabling customization, a key factor of RPG play, users feel much closer to the game. By being able to head to a blackjack table, for instance, and play with a live dealer and chat with other players in a group chat, casino play has been successfully simulated.