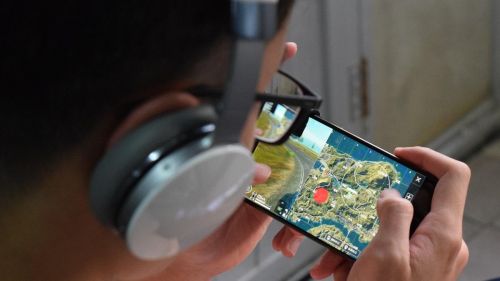 The argument exists that it is this line of thinking that’s responsible for plenty of players to perform a lot worse than they do in PUBG Mobile compared to other shooters.

So, if you’ve been struggling to walk away as the last man standing, we’re here to help.

After spending quite some time braving the mobile fields of PUBG Mobile’s multiple playable maps, we’ve come back with these unique but extremely effective tips. And remember, you can always win in style with the in-game skins that you can purchase with UC. Grab these PUBG Mobile UC deals and let’s go! 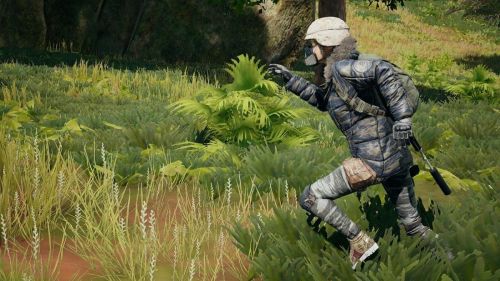 This is the maximum distance that you can travel after jumping out of the plane. It doesn’t matter what you do, you CANNOT extend this distance.

So, don’t go on believing players who will tell you that slowing down your descent, or opening your chute early can make you go a few hundred meters farther. On the contrary, doing either of those things can only slow down your descent, which only delays how fast you can get your hands on a weapon and be able to defend yourself properly.

2. You Don’t Always Have to be Inside the Safe Zone 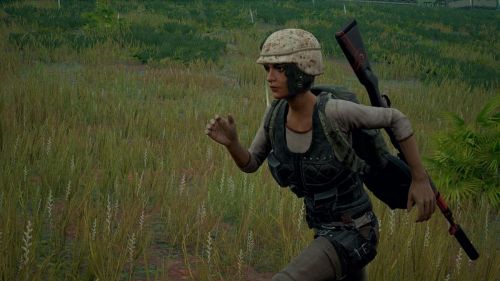 Many beginners (and even seasoned players) make the mistake of playing it safe and staying inside the “safe zone” as soon as they can.

To their credit, this helps keep you alive. After all, if you stay outside of the safe zone, you might end up dying to the radiation zone wall. Mind you, the radiation zone can do a lot of damage, and the further away you are, the faster it travels, which means that you won’t be able to outrun it no matter how hard you try.

The main problem with this strategy is that it doesn’t leave you a lot to work with in terms of supplies. This is a huge problem when there are only a few players remaining and you’re all but forced to empty your caches against each other until only one remains.

With that said, we recommend taking a different, albeit more risky approach. Instead of heading on over to the safe zone as soon as you can,  try to “push” your luck a bit and wander around the outskirts.

This might feel like a small detail, but it’s knowing these kinds of things that help boost your confidence in-game and mean the difference between coming close to grabbing yourself a chicken dinner.

3.You can Never Have too Much Ammo 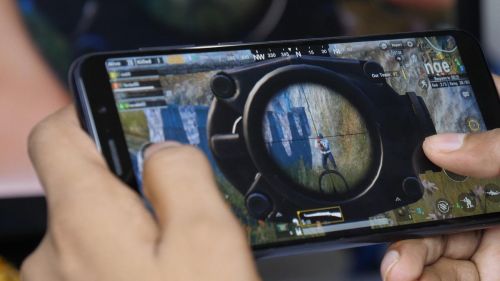 Having too much of a good thing is bad, most of the time. Except for ammo though. You can never have too much of that in PUBG Mobile.

As a general rule of thumb, try to find out how many bullets it takes for one particular weapon to kill a player. Once you’ve found out that number, stock up on enough to kill at least 8 people. This way, by the time you’ve used up all of your ammo to kill a couple of players, you’ll most likely have found more. 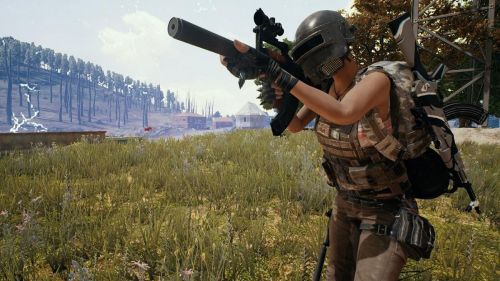 A common reaction among many players is to shoot back as soon as they see the shooting icon pop up, or shoot at the enemy the first chance that they get. This is wrong. Why? Well, for starters, what if you miss? Not to mention, shooting just for the sake of shooting only attracts attention.

Shooting makes a lot of noise, which can and will get you in a lot of trouble.

This is why, instead of shooting mindlessly, we recommend taking a look around first and taking the time to line up your shot properly or look for where the enemy shot is coming from before you decide to do what to do next.

In PUBG Mobile, long battles are generally not worth it. If they’re not within your weapon’s typical range, don’t bother. Let them attract attention to themselves and just look for cover as fast as you can.

5. Stay Away From the Grass 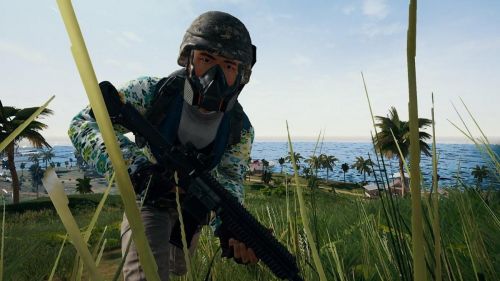 The grass might look like a great hiding spot, but it’s not. It’s best utilized only in extremely rare situations, like when you’re in the final circle and there’s really nowhere else for you to hide in.

The reason why we’re telling you this is that the game’s engine will remove grass from far away. This means that other players from far away can see exactly what you’re doing from a distance and take you out should they want.

Walls, trees, rocks, those are your friends in PUBG Mobile. Not the grass. 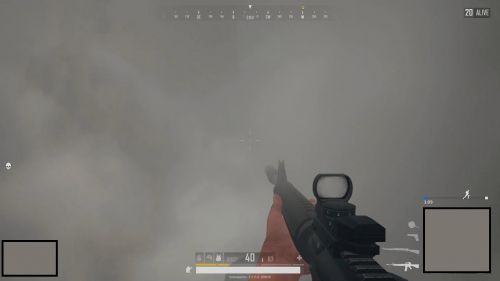 Psychological warfare is the key to winning in PUBG Mobile, and what better way to mess with the heads of your opponents than to make them do things that they never wanted to do and act in your best interest?

Smoke grenades basically make you invisible for a certain amount of time. This allows you to do a number of things, like, for example, rush or disengage. Although, if you’re feeling a little evil, you might want to follow the smoke up with a quick Molotov throw to really mess with your opponent’s head.

The great thing about smoke grenades in PUBG Mobile is that you can use them both defensively and offensively, so feel free to get as creative as you can. 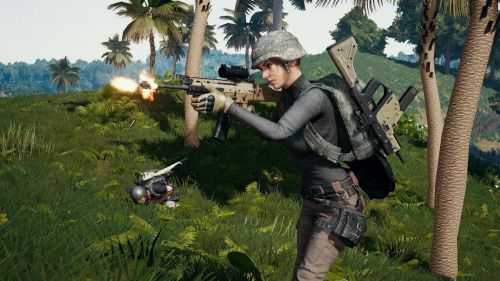 It doesn’t matter if you’ve played your first hour, or you’re already hundreds of hours into the game, seeking fights is the only way to grab a chicken dinner.

Seldom will you luck your way into being the last man standing, but you have a good chance of winning if you look for fights often. Not only is walking around and stockpiling ammunition boring, but you essentially become fodder when you don’t fight since, for all we know, a sniper probably already has you in their sights.

Perhaps the best benefit that you can get from seeking out fights intentionally though is experience.

The more you fight, the more you get used to the act of fighting, and the more you’ll learn what to do in different types of situations. This, in turn, will make it easier for you to think of strategies on the fly and grab a chicken dinner more often than not.

It’s literally impossible to grab a chicken dinner every time you play. Even the best PUBG Mobile professionals miss out on a win or two every now and then. Not to mention, the best way to increase your chances of surviving is to play as often as possible and familiarize yourself with the game.