With the advancements in hardware technology of computers, gaming consoles and mobiles, gaming has reached a whole new level in terms of immersive gameplay, super realistic graphics and innovative controls.

Lots of tools to create and publish the games are now easily available to the developer community. One can pick a powerful game engine like Unreal or Unity3D for free to develop a multi-platform game.

Learning game development has never been so easy with the availability of the vast learning resources and helpful communities. Publishing a game is also much easier now with the help of Social media(s) along with easy to access application stores for different platforms.

But as more and more games are published each day, to hunt down a good playable game, we have to search through the whole pile of rubbish. Many games have the potential to become the next big thing but they get lost in the crowd or just get dumped by the player after playing once.

To help a game standout and make an impact, I am presenting a list of rules which I think one should consider while developing a game.

UI is with which the player is gonna interact with the game. If it is not intuitive and easy on the eyes, the players are not gonna spend their time figuring out what to do and how to do it.

Spend some time in researching the good UI interfaces, find out what works best for your game by testing it.

If there is some important action that the player needs to do most of the time then make it easily accessible by clever positioning, color and size. Give useful information in HUD, use optimum font size depending upon the screen size.

When developing for specific platforms like touch screen phones or PCs make use of their respective “properties“. For example, use accelerometer or swipe gestures for phones or use precise movement of mouse. Even if your game is multi-platform, take time to customize the input controls as per the platform.

Change the size of UI and other graphics so that they are easily viewable on different sized screens. Trust me, it will be all worth it.

Gamify your game by rewarding players when they accomplish something, give them a title of “DragonSlayer” when they slain 100 ferocious dragons. Give them an achievement when they have spent 10 hours in the game. The key is to make them feel special and acknowledged.

Make the gameplay simple to understand and introduce the new rules one by one. Prepare them for a battle before placing them amidst of a War. Also, don’t bombard the player with lots of information from the beginning. They will get overwhelmed if you present all the rules and features at one time, instead guide them when they need it. They don’t need to know how to control a boat while walking in the middle of the street. 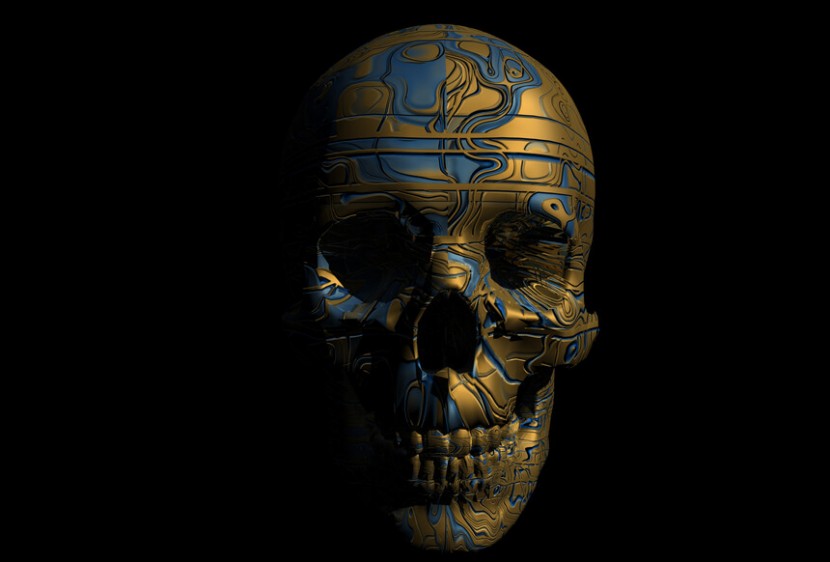 Knowing that those evil green pigs stole the eggs from those cute little birds makes you understand the reason why those birds were angry in the first place. Doesn’t it inspire you to deliver justice to those cute birds?

Use cinematics, cut-scenes or story board images in between the game to tell a story if needed. But don’t make the player sit through the whole thing every time they come to play. Give an option to Skip it.

Bad controls are the quickest and easiest to let the players dump your game right away. Use the widely accepted button combinations for the common actions. For example, use WASD to move and Space to Jump or Right Trigger on the gamepad to fire the weapon. Unless there is some very very very important reason to use a different button configuration then maybe do it otherwise DON’T. Also, give the players the freedom to customize the keys to their likings.

When doing a multi-platform game, change the text depending upon the controller i.e. Mouse, Gamepad or Touch Screen.

Don’t unnecessarily limit the player actions, if you are developing a modern shooting game then let them crouch, go prone, run and jump. Provide a reason if you are not letting them do it. Put a wall or something visible obstruction if you don’t want the player to wander off the scene but don’t use invisible wall thing, it’s very frustrating!

When developing for a multi-player game, keep in mind the events should sync nicely and happen at the same time in everyone’s screen. There should be minimum lag.

And finally one of the most important thing is to make your game fun to play which sound fairly obvious and simple than it really is. You will know the fun part when you see it, till then keep on tweaking the settings, make changes to the gameplay. Hire game testers or ask your friends to play the game.

Listen to what they say, if it makes your game more fun, more playable then do it. When you get a chance to show the world how much fun they can have with your creation, take time and give it your best shot. You will amaze yourself and the world with the end result.

With that I would like to conclude the list of things which I find useful while developing  a game. Hope that there is something which you can take away from this.

Would love to hear what you guys think about it. Till then, game on, play on!

About the Author: Gaurav, a passionate designer, an avid gamer, an explorer-biker heads the team of designers at LogicSimplified. A little (read a lot!) finicky when it comes to bad designs, he likes to keep abreast of and write about the latest developments in his area of interest and expertise – Game Design.