TBC, Manchester, UK – Merge Games is delighted to announce action farming RPG game Monster Harvest will be landing on Steam and Nintendo eShop on May 13th, 2021. The game is also launching on Xbox and Playstation digital stores on June 3rd. The physical editions on PlayStation 4 and Nintendo Switch are expected June 4th in Europe, and the 8th of June in the United States. 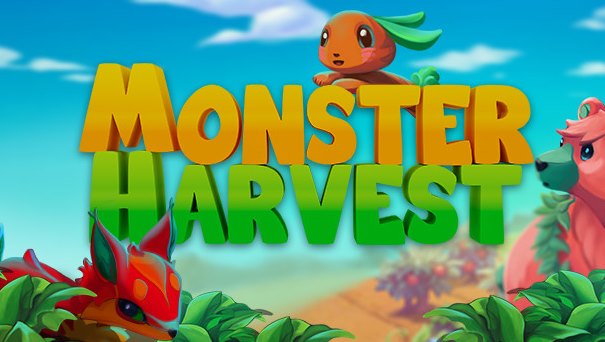 Monster Harvest is a pixelated farming simulator with a twist! You will find yourself starting a new life in Planimal Point, ready to develop your own farm, customize your house, craft your own furniture and make delicious jams. What’s more, you can even mutate your crops to create loyal and fierce companions to take into battle!

During the journey through Planimal Point, you will discover strange Slimes which can mutate your crops in ways they would never have imagined! Depending on the season, the Slime, or the crop you mutate, you will be able to create up to 72 different mutations!

Some crops will mutate into Planimals who are loyal mutated crops that stay by your side through thick and thin. They’ll be a key companion as you adventure across Planimal Point, taking part in thrilling turn-based battles and exploring dungeons as you try to bring down the evil SlimeCo. 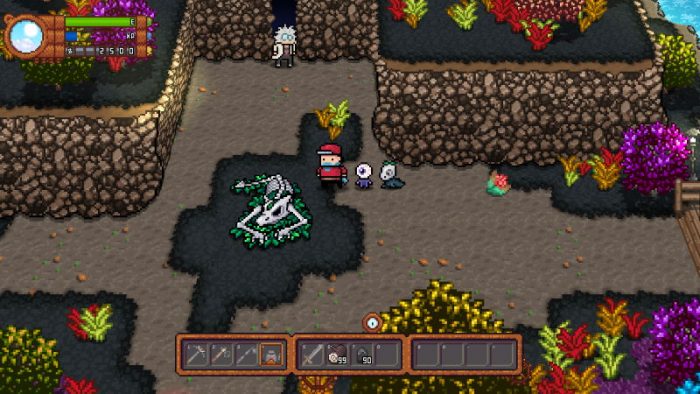 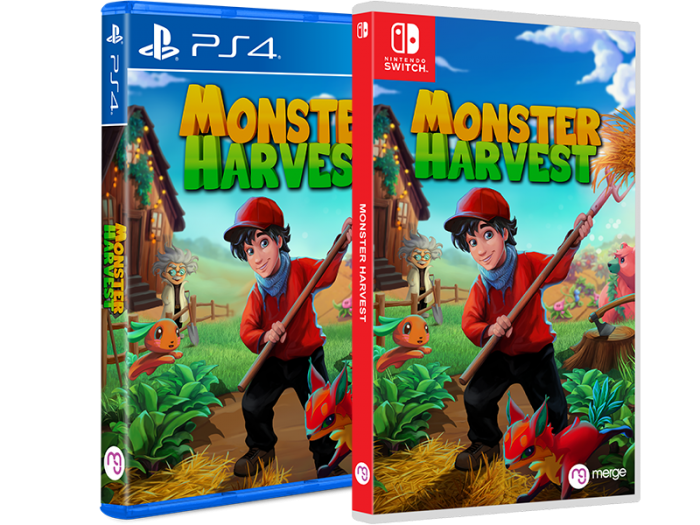 Maple Powered Games is a small Indie studio based in a small town in Canada. We focus on making fun and family-friendly games that remind us of the games we grew up with but with a modern flair. Started by a husband-and-wife duo who left the humdrum business world to make their own studio, our goal is to create beautifully hand-crafted worlds for players to explore and fall in love with.

Merge is an independent video game publisher and distributor based in Manchester, UK. The company publishes and distributes interactive software worldwide for personal computers and video games consoles. Merge also specialises in publishing collectable games for retail and worldwide digital distribution for independent developers. More information about Merge products can be found at www.mergegames.com.