I recently tested a set of headphones from a company called MPOW, called Magneto. I usually as some may know do not like the kind of headphones that sit inside the ear, but these were not bad at all. In fact, despite the fact that my oldest son wants them, I decided to keep these for myself. 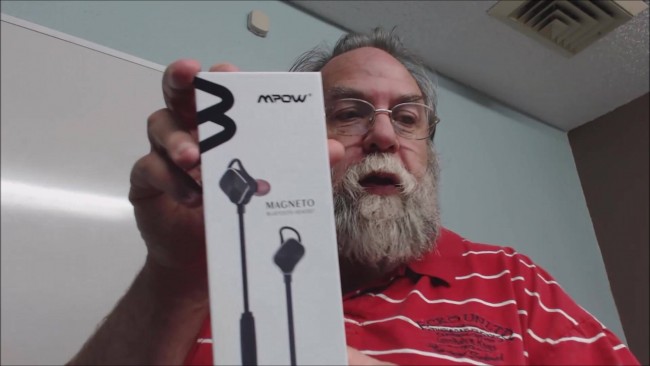 One of the things I like is the fact that they have two fairly strong magnets that allow the headphones to be places together when worn around the neck. This is good for me as I sometimes forget what I do with things, and could easily loose something like this if it was not for the magnets. 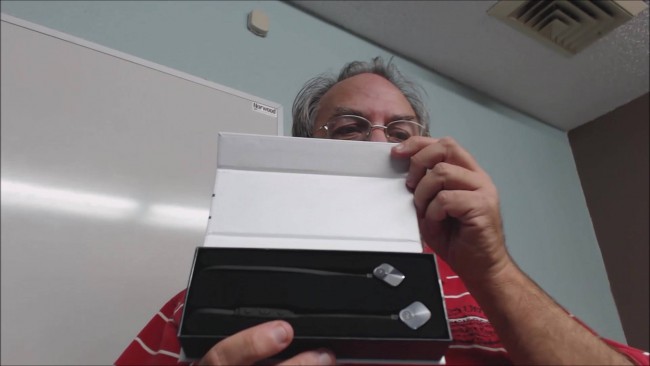 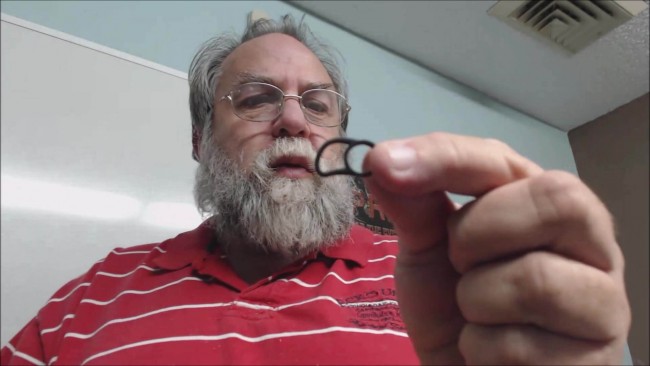 The nice thing is the long battery life. 8 full hours, and they come to you pre-charged, which is very nice. All you have to do is pair them up, and you’re ready to go. Now, I did have trouble initially pairing them to my tablet, but once I discovered my mistake, it was not a big deal. 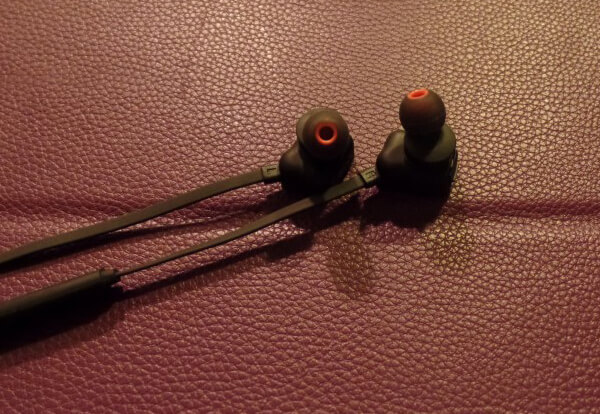 I repeated the step, and they shut off.

I did this several times and got the same results. On my last attempt, I did something different. While they were off, I pressed and held the power on button for 10 seconds, and this time, it came on, and went into the pairing mode. All of this is voice guided as well.

The headphones do what most now do and that is it allows you to advance and go back to the previous song using the buttons, as well as raising and lowering the volume, and they also allow hands free phone conversations. Nice. 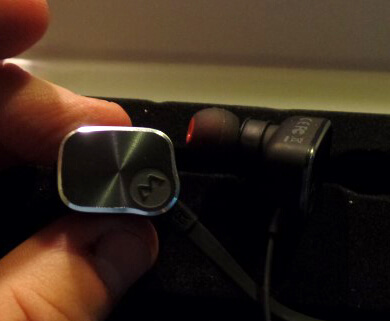 The manual over all is good, and it answers many of the questions you will have about using the Magneto’s, just with the small exception of the confusion I had while pairing. 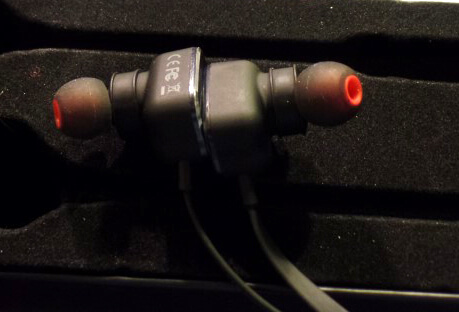 The sound quality is excellent. I tested them using one song I use for regular speakers, which has decent base, and treble sounds, and these headphones sounded great. Even when I turned up the volume. I was going to include a video showing me enjoying the music, but since you cannot hear anything I am hearing, it seems kind of pointless. So rest assured when I say they sound great. 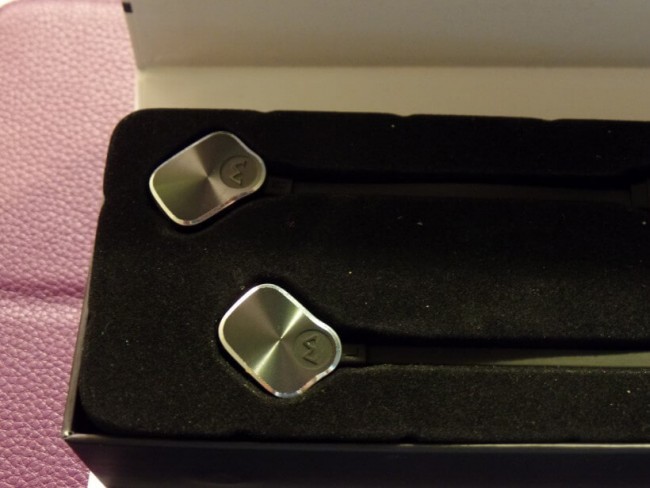 This is one pair of headphones, you most certainly need to consider when making your next audio purchases. They would fit great in a Christmas stocking.

Disclaimer: MPOW provided the Magneto headphones for me to review. All opinions are 100% mine and mine alone.