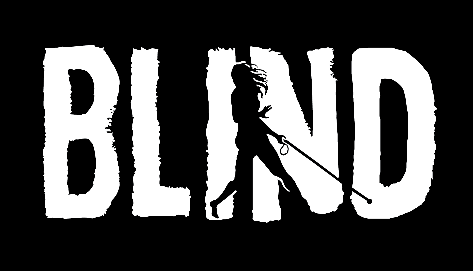 In Blind, players awake as Jean, a young woman who finds herself in a strange room with a hazy memory and loss of sight. Led by the voice of the mysterious and unsettling Warden, the player uses echolocation to briefly reveal the outlines of objects, navigate the eerie mansion, solve puzzles and uncover the mystery of Jean’s past. Approaching the truth, however, Jean will be forced to confront her worst enemy – that which she does not, or will not, see.

“Point of view is integral to the first-person gaming experience, since players need to feel like they’re accurately observing and living in the world around their character,” said Matteo Lana, CEO of Tiny Bull Studios. “A lot of first-person games can operate on an ‘out of sight, out of mind’ approach to the environment, but this wasn’t the case for Blind. Since the fundamental core of our game is based on redefining the player’s sight, we focused on creating an environment where players really get to engage with and keep tabs on their surroundings, becoming familiar with the mansion as they would with their own home.” 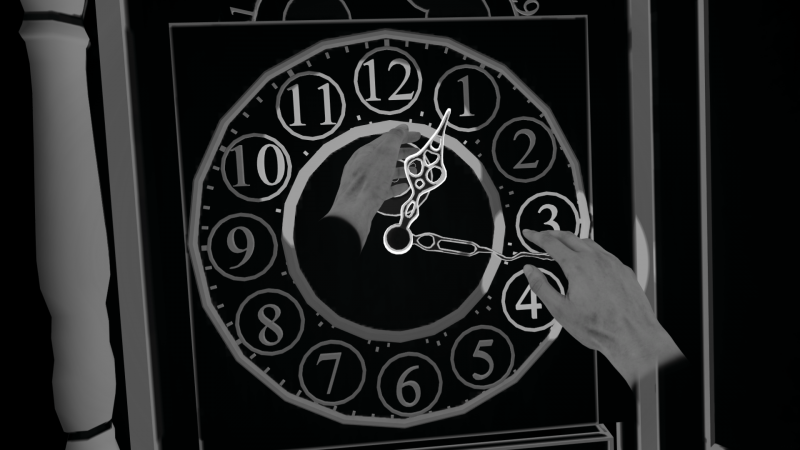 Inspired by the likes of Lucasarts adventure games, Alan Wake, Gone Home and The Vanishing of Ethan Carter, Blind is the studio’s first full scale game. The idea was born during the 2014 Global Game Jam where the concept/prototype won Best Game in the Global Game Jam competition in Turin.

Fellow Traveller is an indie games label exploring the possibility space of what games can be. Passionate about the vast and untapped potential of games as a medium, its mission is to seek out pioneering game developers working on unusual games with narrative at their core, help these developers bring their creations to the world and to connect them with players looking for something different.

Formerly known as Surprise Attack Games, the label was founded in 2011 and rebranded as Fellow Traveller in 2018. You may know them for the hacking game using real unix commands (Hacknet), the surveillance thriller series that puts you in the shoes of Big Brother (Orwell), the sad game about an elderly goat farmer (The Stillness of the Wind) or the dystopian steampunk mini-golf adventure game (Vertiginous Golf).

Fellow Traveller’s sister company, The Treasure Hunters Fanclub brings together a group of experienced members of the games industry (the fans), scouting for interesting projects from independent developers (the treasure hunters) and puts together a deal that includes indie-friendly funding from its members and a publishing deal with Fellow Traveller. Money, marketing and mentorship in support of independent creative vision.