So my kids have been wanting to try one of those subscription deals where you get random nerd, gaming, cool stuff in a box every month and I decided to try out Nerd Block first.  I signed up in late February to get into the March Nerd Block and see what would come in store, I selected a Large T-Shirt for myself and the rest is completely random.  You always get 1 T-Shirt in every monthly box and they guarantee it will appeal to the Geek in you.

I did a video with my kids unboxing the March Nerd Block, see what was inside and what my kids thought of  the Nerd Block.

Meanwhile for those who just want to read and see pics of what was in the box, here you go.  The Nerd Box was torn into with haste by my boys who were quick to grab and unwrap each item one at a time. 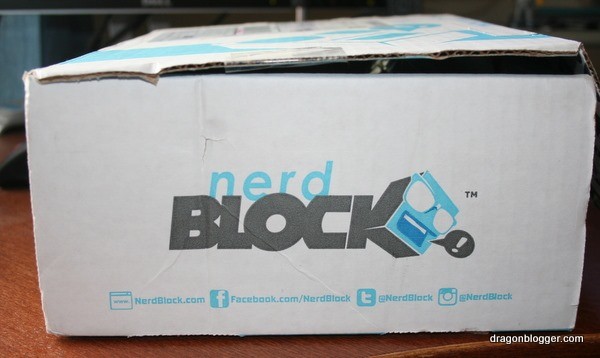 By far the most popular item in the box was the Assassins Creed Action Figure “Connor” which would appeal to anyone who collects action figures or still plays with them.  This is the Todd McFarlane Action Figure so it alone retails for $19.99 which is the same prize as the whole Nerd Block subscription for the month.  So if you got just this 1 action figure, the Nerd Block would have been an equal return on investment. 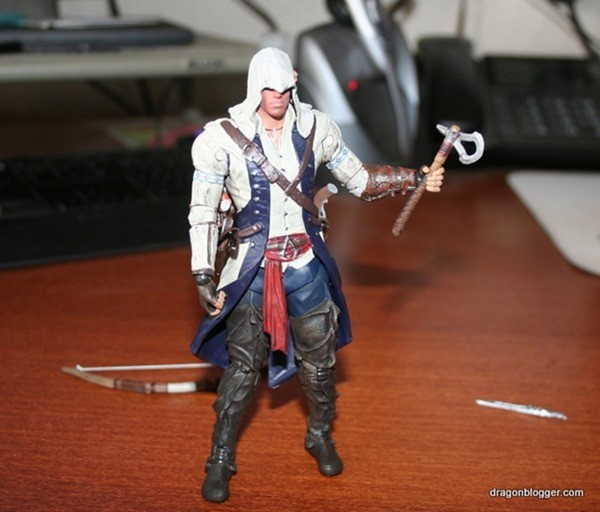 But you get more and I added a Homer Simpson WizKid figure to my desk. 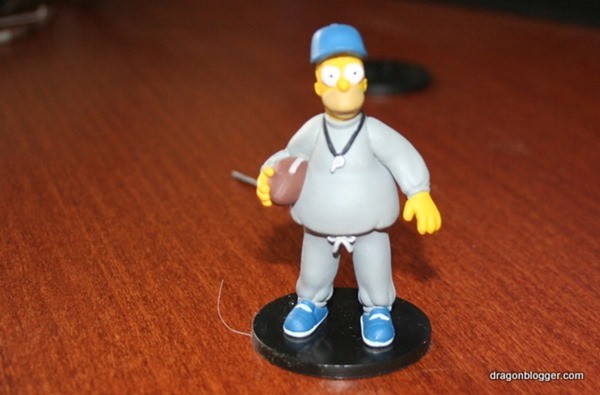 While my youngest son wanted to keep the Zelda mini figure. 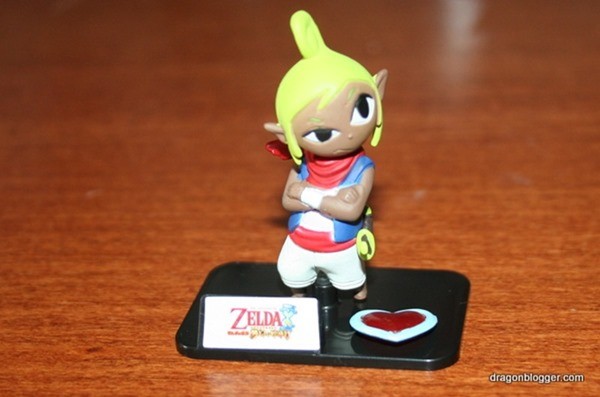 There was also a Zombie Trek mini-figure and Worf never looked more zombified. 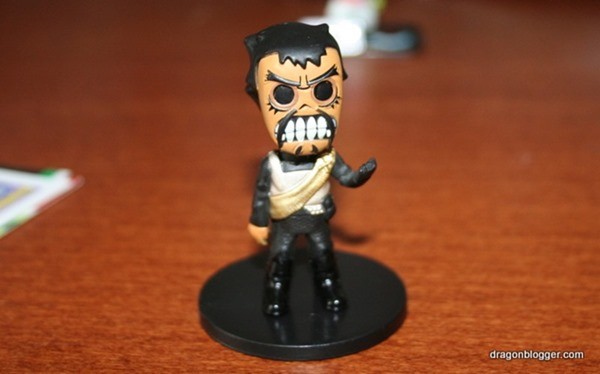 There were some fun stickers that my kids enjoyed reading and reminded me of Garbage Pail kids type of humor.

Then, finally I got this awesome Darth Vader T-Shirt 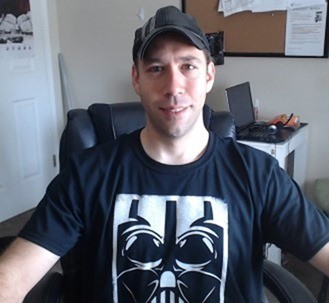 All in all, I would have to estimate there was about $50 in prizes that came in the $19.99 March Nerd Block which means you are getting more than your value’s worth of Geek stuff in a single box.  For April, I changed to get one of my kids a T-shirt instead of me, and will see what gear comes in the April Nerd Block.  You can also enter the Monthly MASSIVE giveaways from Nerd Block where 1 lucky person gets a huge amount of loot.

Nerdblock was fun and honestly appeals very much to kids or adults who like to collect mini figures, action figures and a new geek T-shirt that helps flaunt the nerd inside.  I was happy with the service and felt I got more than my money’s worth from the first month.  Now, I do think the service can have an offering for those who don’t necessarily want a monthly subscription.  I think there should be “Holiday Nerd Blocks” where you can buy an Easter Nerd Block, Christmas Nerd Block…etc and purchase them for friends and family.  I would rather giveaway a Nerd Block as an Easter Basket for example to my kids rather than one of those traditional baskets with candy and junk.  I think Nerd Block should capitalize if they can and even if they get limited offers, put together holiday blocks that can be purchased as gifts outside of a monthly subscription.