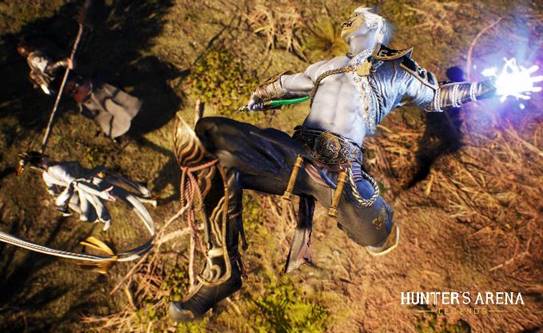 In Hunter’s Arena: Legends, magical yet dark landscapes beckon combatants into an enchanted realm where 60 players enter and only one leaves. From snowy mountains to dense forest to dangerous lava fields, detailed and semi-realistic terrain impacts how players do battle. Special dungeon areas allow players the choice to work together to fight boss monsters for powerful rewards. Additional Hunter’s Arena: Legends features include:

·        Solo and Team Play – Players must balance aggressive and strategic game styles by going head-to-head or by teaming up to take down daunting computer-generated bosses; 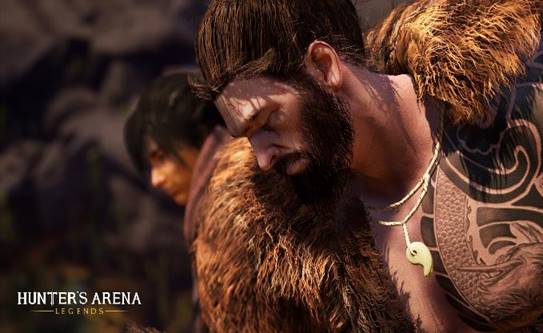 Mantisco is an independent game studio based in Seoul, Korea. The team is composed of industry veterans that worked on such games as Street Fighter 3, Yu-Gi-Oh!, Lineage 2, Counter-Strike Online, Blade & Soul and more.