The Nintendo 3DS is an aging product on the market, but it did offer enough new features to keep Nintendo handheld fans in tow. It’s worth noting there’s this push to consider Nintendo’s handheld on its own merits, especially in comparison to PlayStation Portable and PlayStation Vita. It’s also keen to point out Nintendo did its part to establish the foundation of the handheld console market. 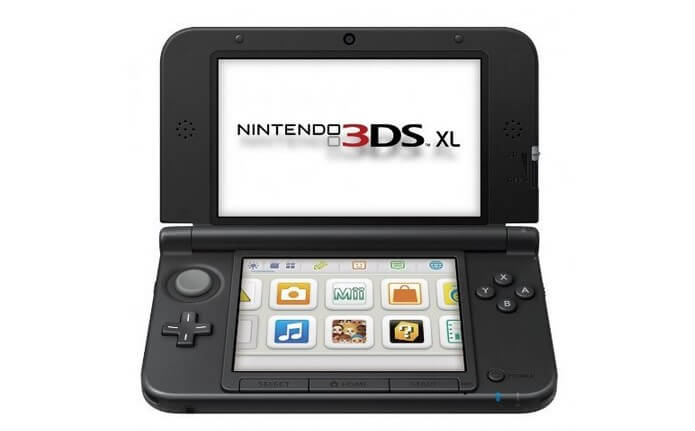 Handheld gaming consoles deliver to expectations, especially with the Nintendo 3DS price marked down, even bundled with solid titles. There’s also a super-sized incarnation in the Nintendo 3DS XL (charger sold separately, by the way), with improved face-tracking feature and a handful of design makeovers to boot.

In case you’re still on the fence on whether you’ll buy the Nintendo 3DS, I’ll give you a rundown of its new features, which are vast improvements over the Nintendo DS Lite:

These new features don’t come with trade-offs, though. The battery life is severely cut down compared to the DS Lite, but that’s understandable considering the juice needed to power the screen. You could squeeze as much as 15 hours in DS Lite; the Nintendo 3DS can only offer half of that, maximum.

Nintendo’s games (well, most of the games in its library) are known to be intuitive, especially flagship titles like Mario and Donkey Kong. Mario Kart plays well on the DS Lite, and that’s considering the console only offered digital direction buttons to boot. Titles like Super Smash Bros. 3DS and Monster Hunter Ultimate ensure the Nintendo 3DS is worth the investment.

The Nintendo 3DS price is also reasonable, at almost $200. Replay value for the console is solid, with plenty of titles to play through. Recommended titles on your first crack: Super Mario Kart 7, The Legend of Zelda: Ocarina of Time and Majora’s Mask, and Pokemon Omega Ruby and Alpha Sapphire.

Okay, it begs the question: is it worth my money to buy the Nintendo 3DS when I already have a PSP or PSP Vita? It is, especially if you’re into Nintendo’s exclusive handful of solid games. Handheld games also have a positive response in child development, even those designed for more mature players.

So if you’re considering new game consoles, I recommend you check out and compare Nintendo 3DS price at PricePanda for up-to-date online offers.