Just a while ago, we took a look at the Noctua’s NH-C14S CPU cooler, and today, we are going to take a look at their NH-D15S, which ones again is a cut-down version of NH-D15 which has dual fans. And once again, Noctua has provided us one more of the NF-A15 fan so that we can test the thermal performance of the CPU cooler in both single and dual fan configuration.

The Noctua NH-D15S unlike NH-C14S is a dual tower heatsink CPU cooler. it also features a copper baseplate and aluminum heatsink. As for the fan goes, the NH-D15S comes along with a NF-A15 fan which is a 140mm fan with a 150mm diameter. The fan features the same SS02 bearing from Noctua and also has rubber padding on the corners for better acoustic performance. So lets dive right into the unboxing video: 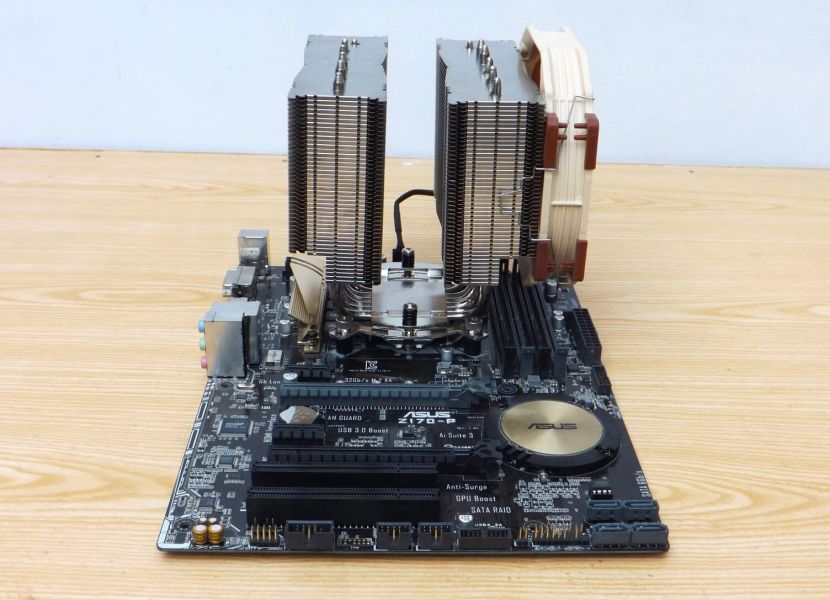 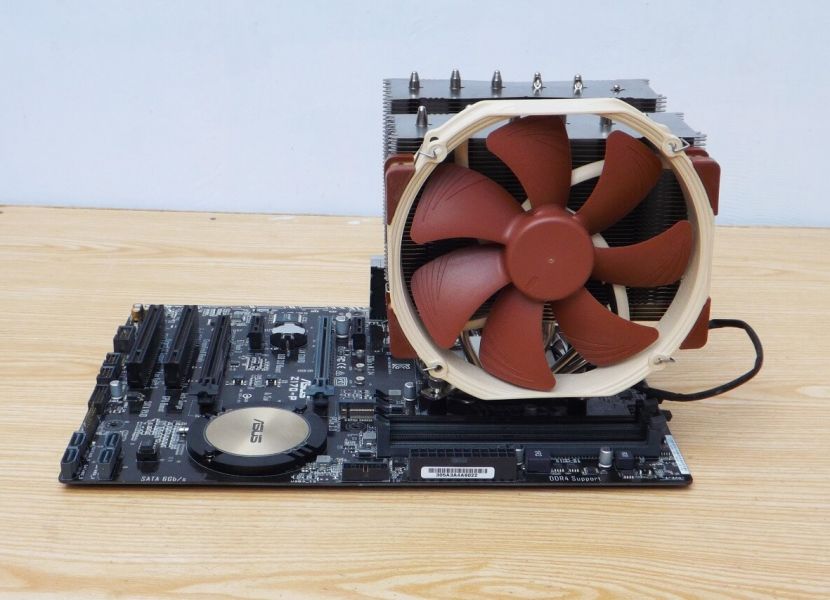 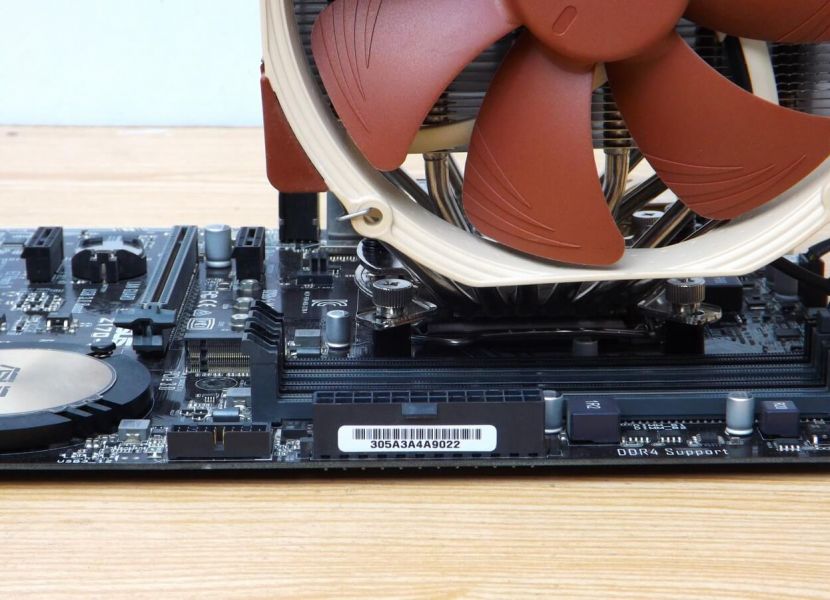 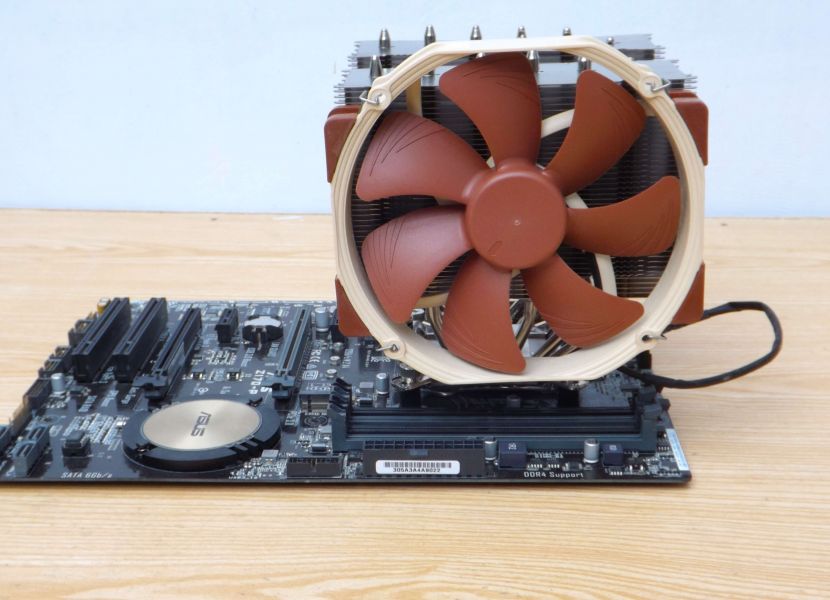 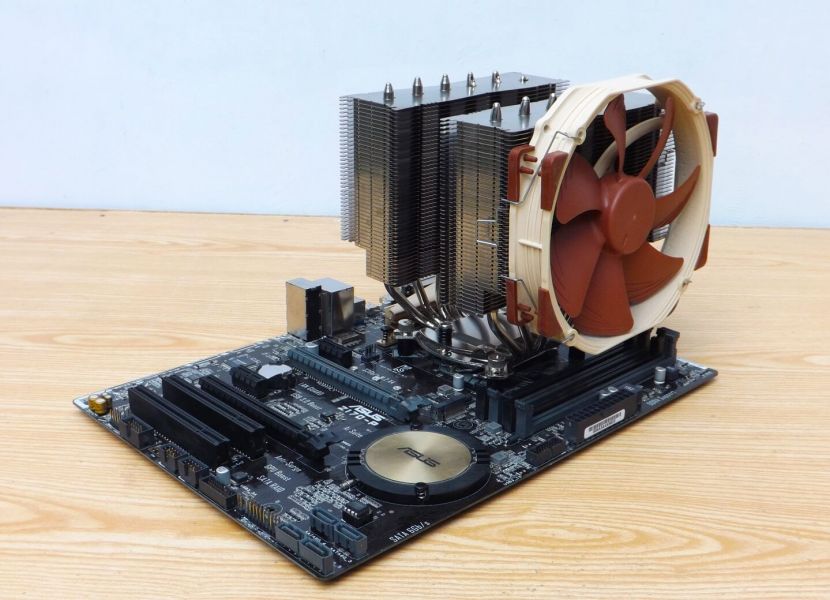 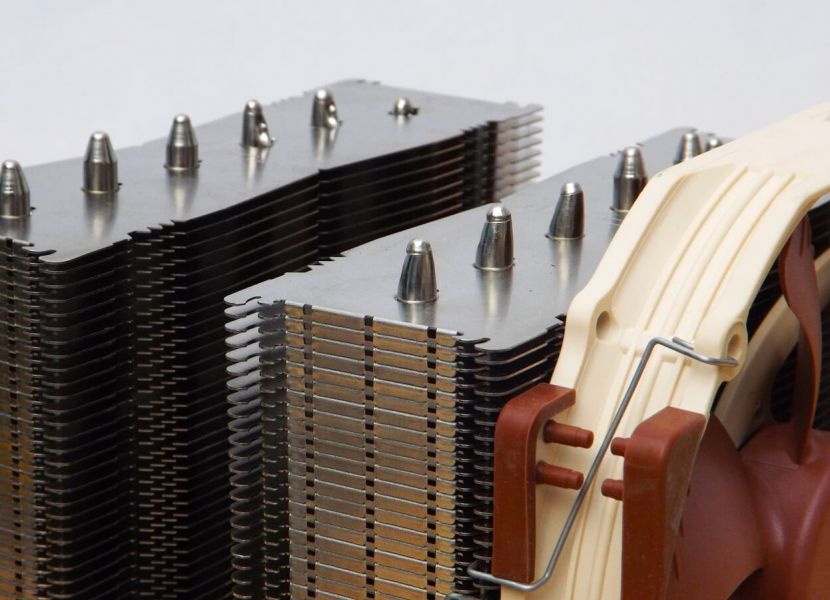 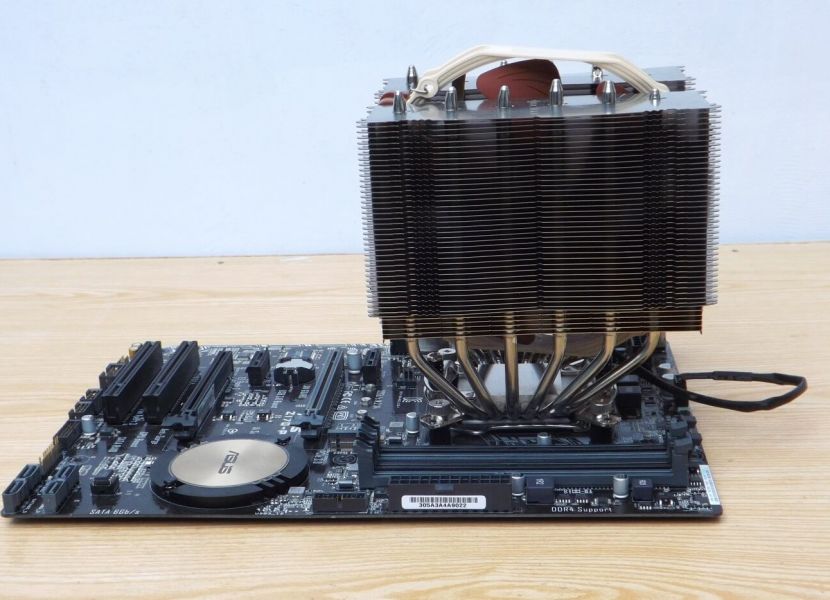 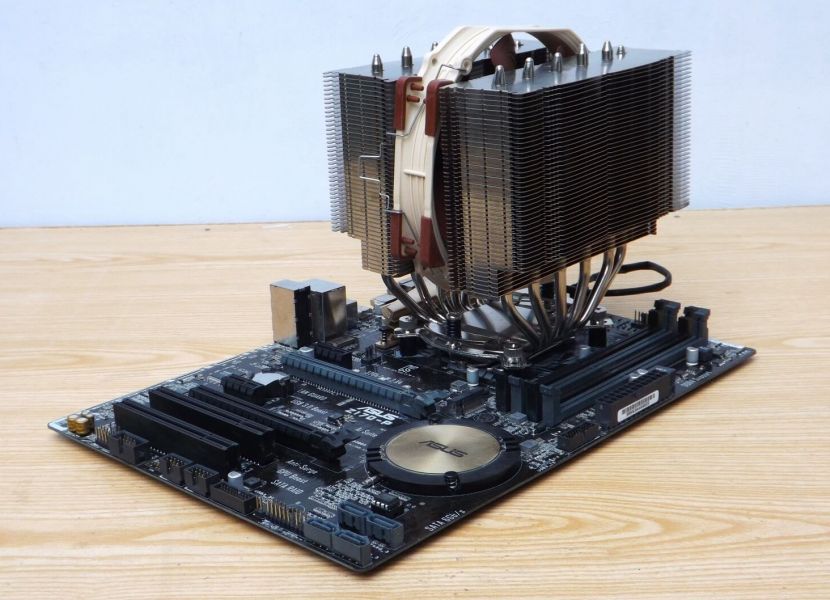 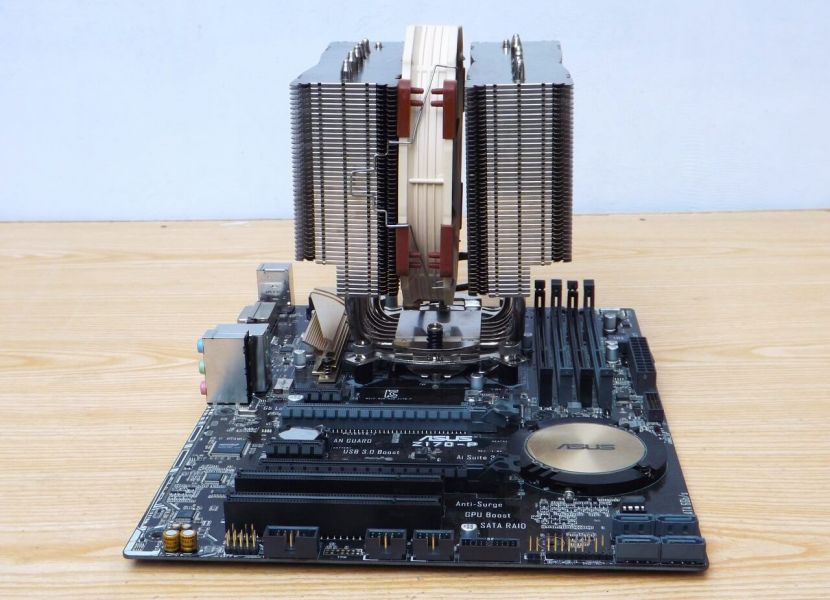 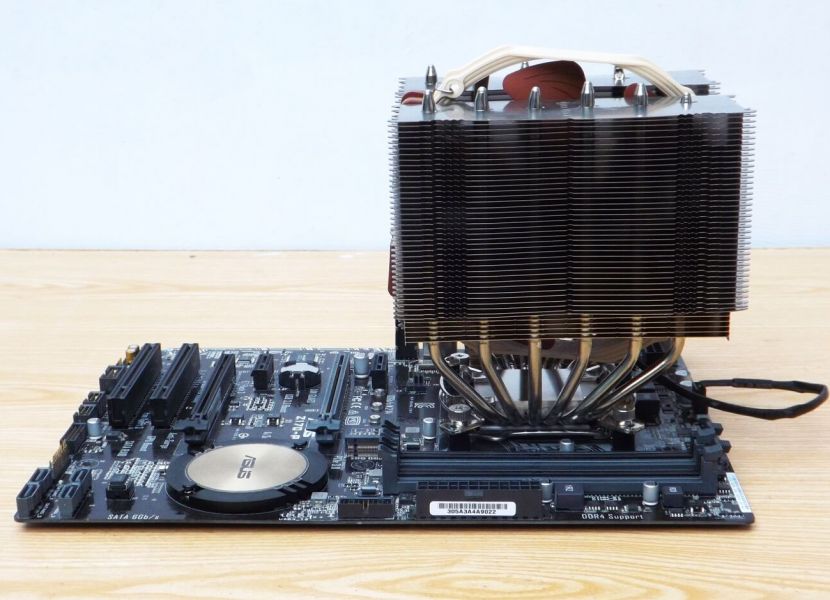 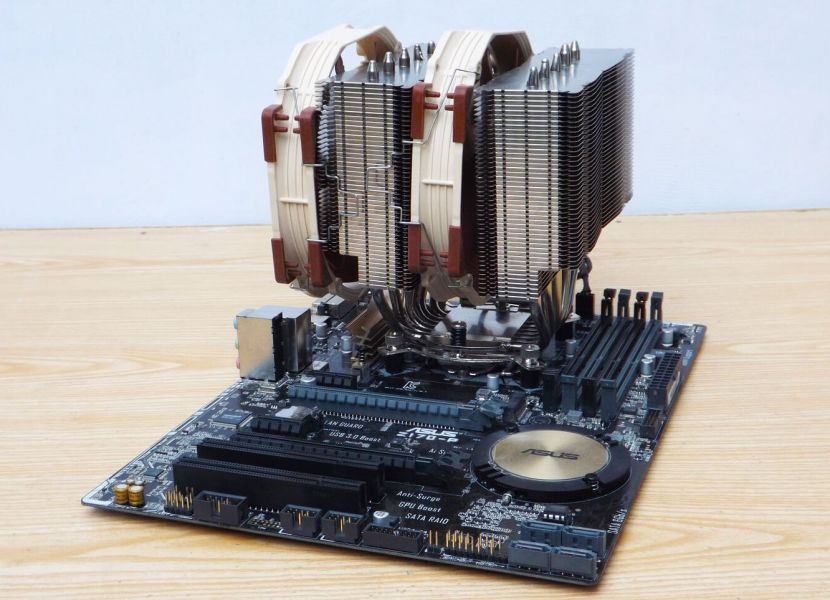 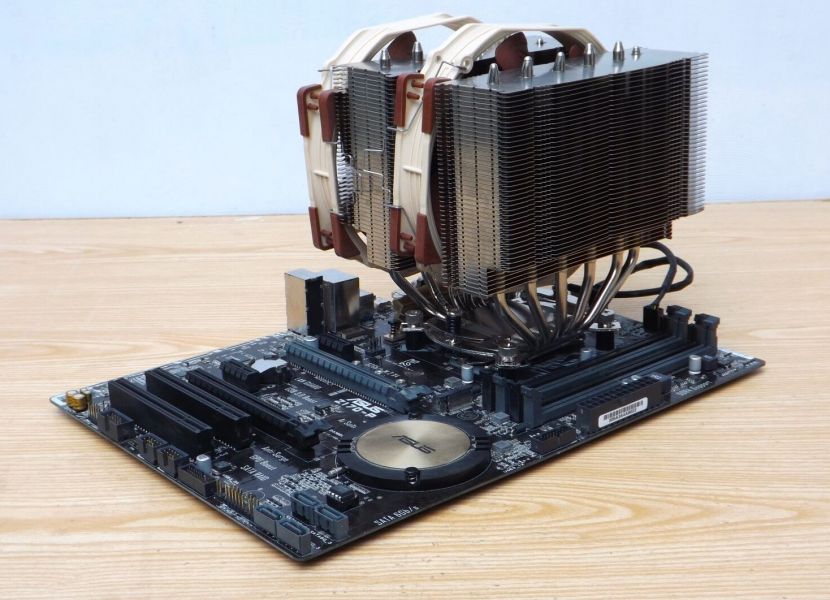 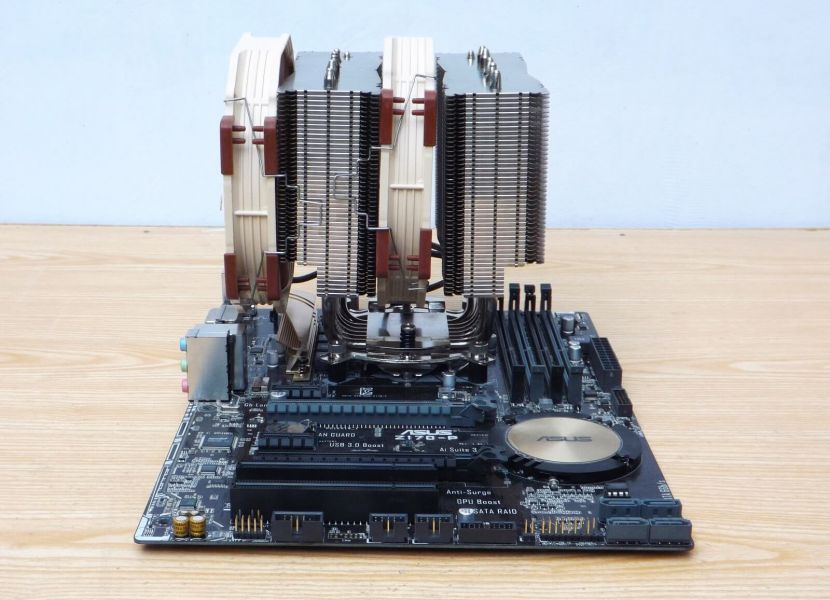 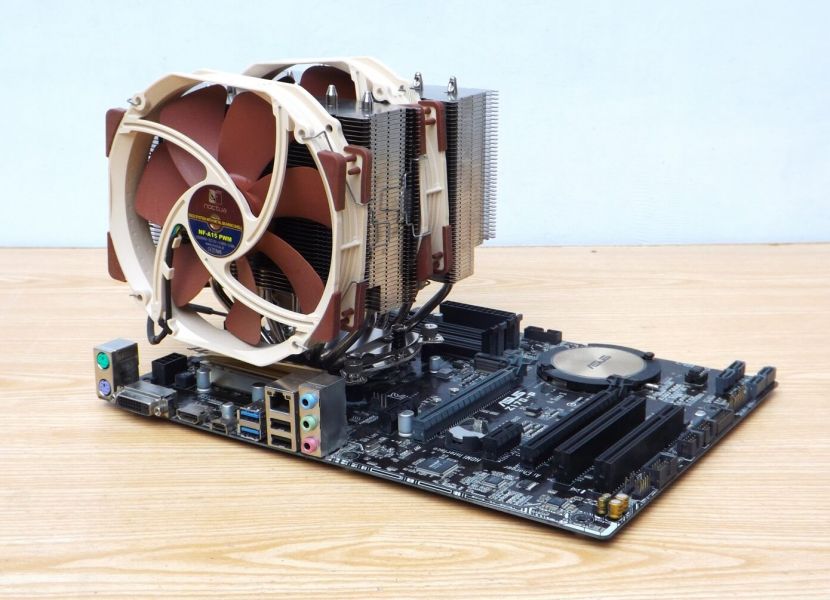 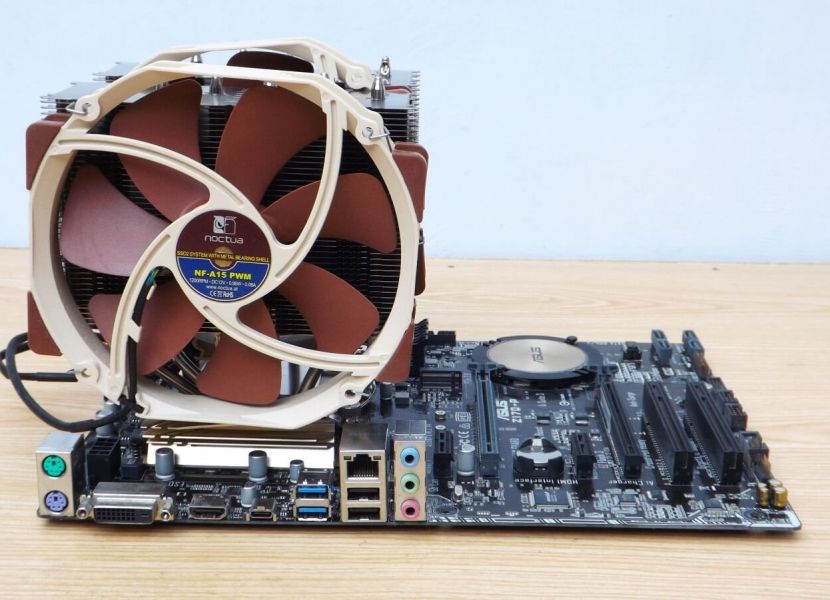 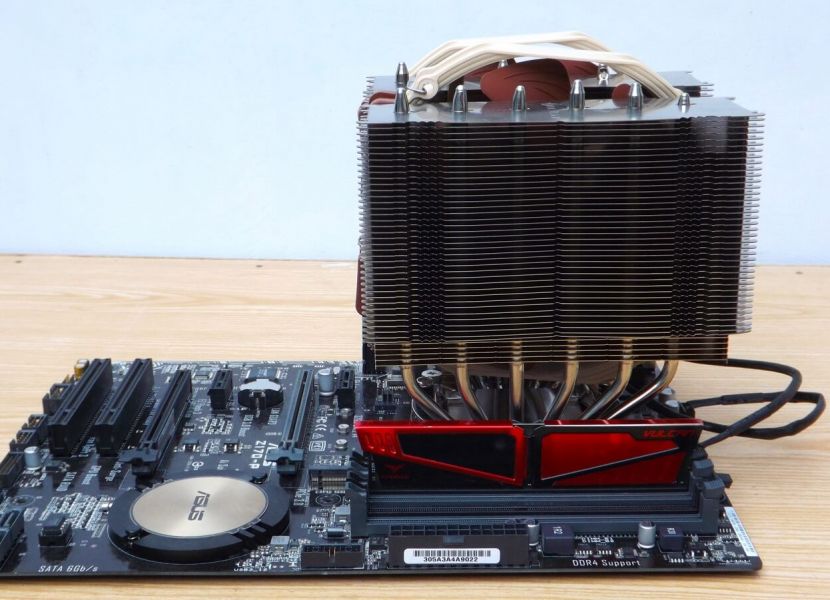 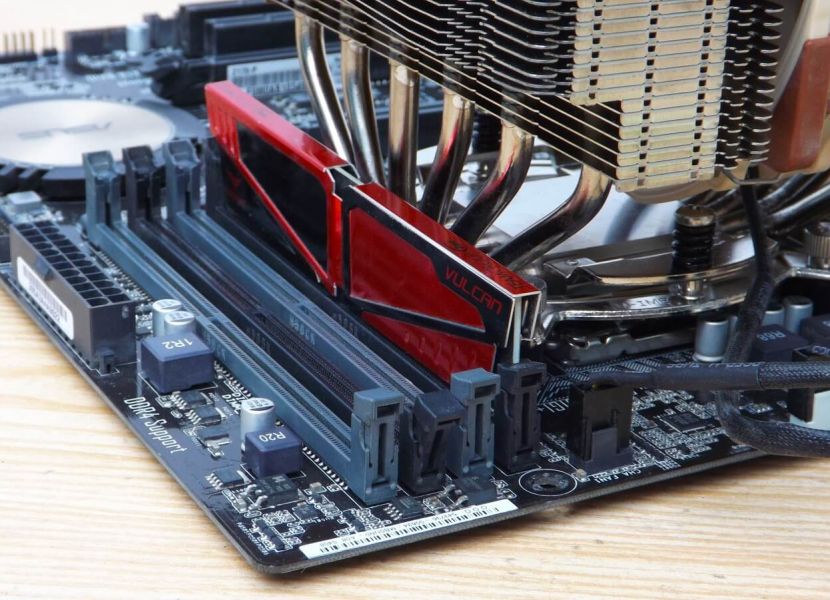 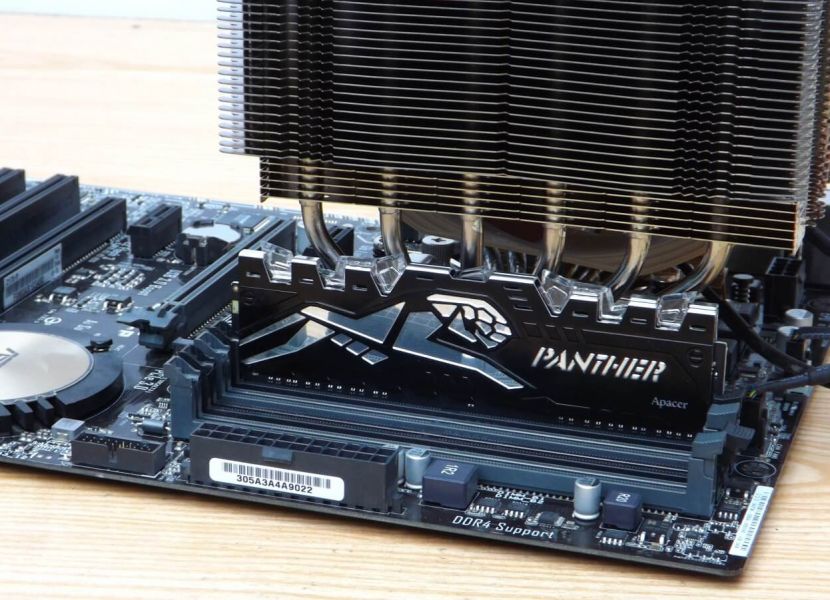 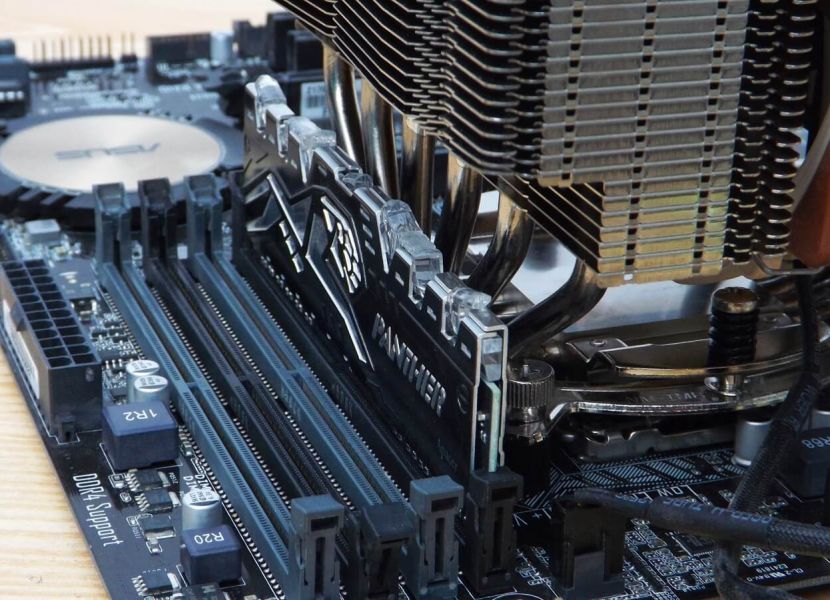 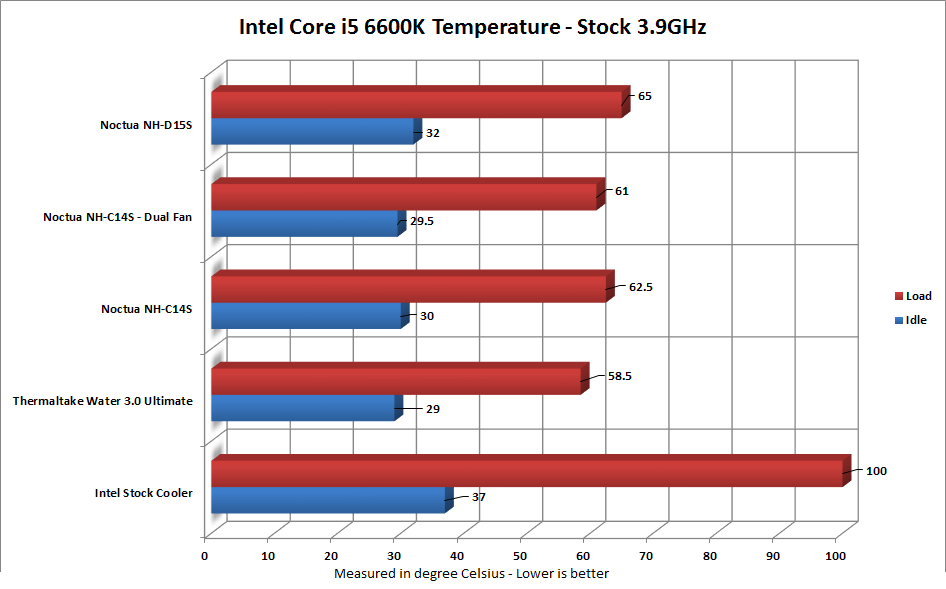 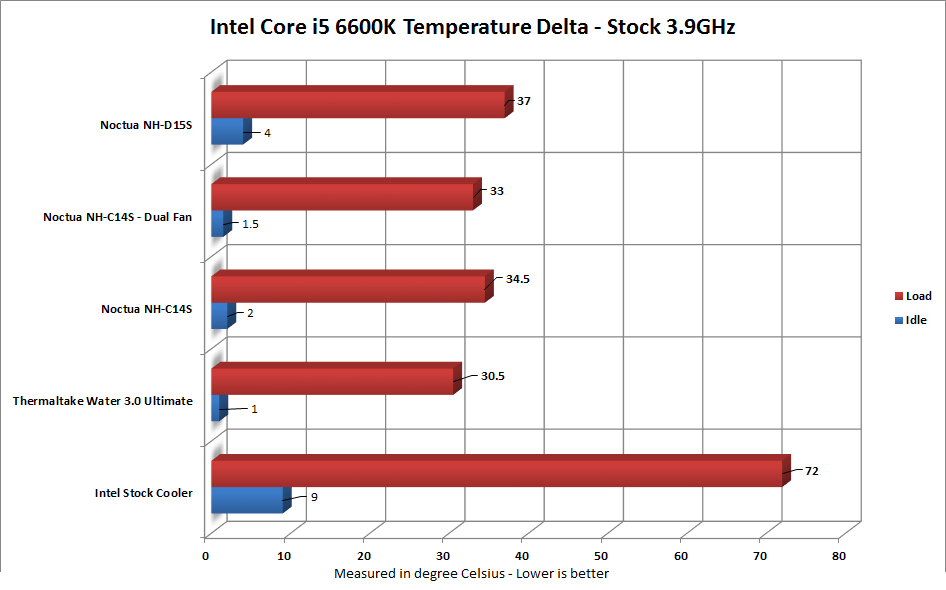 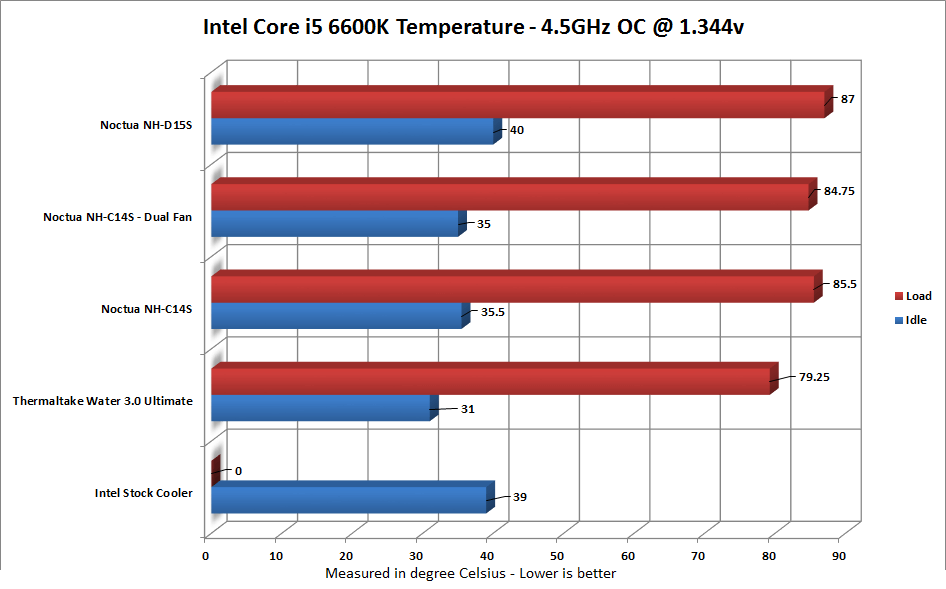 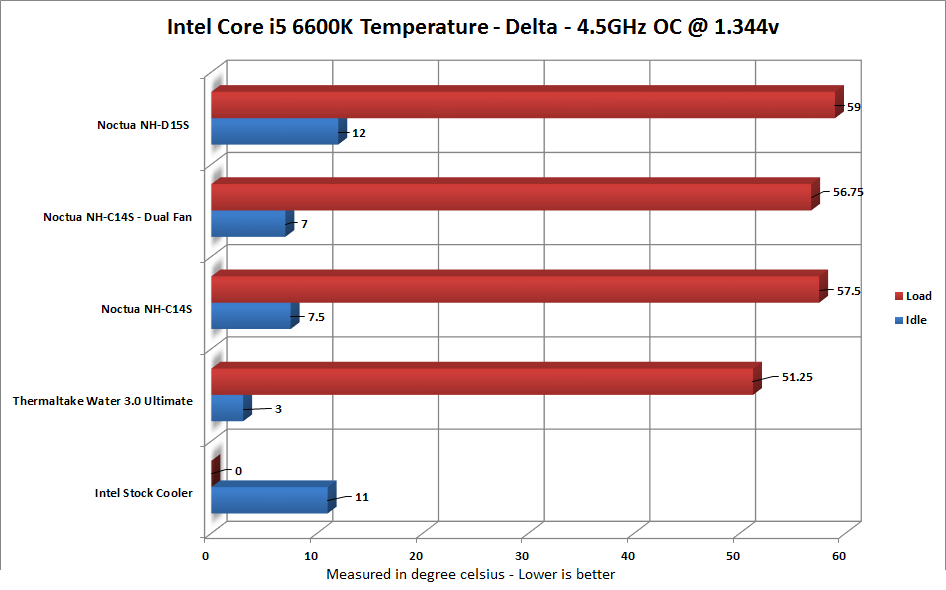 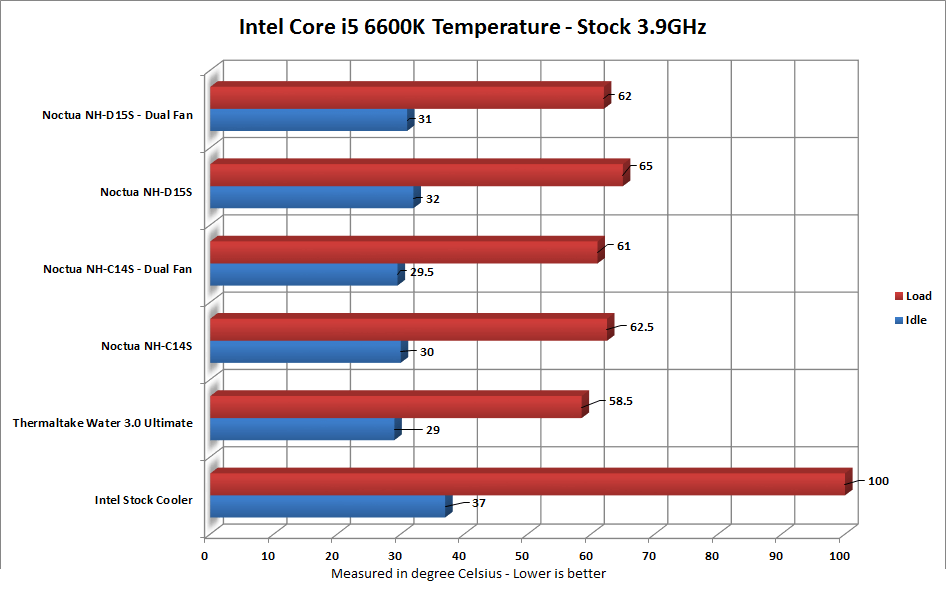 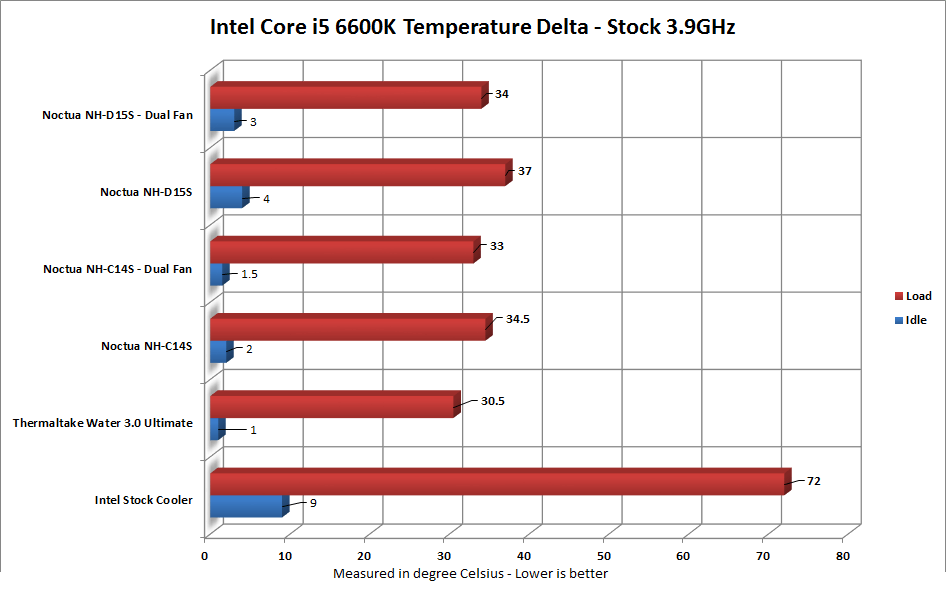 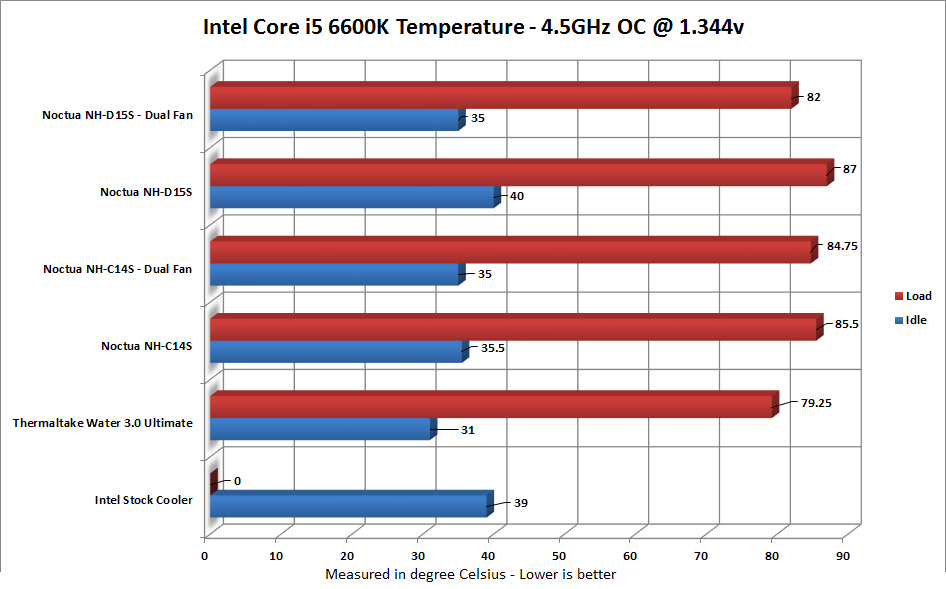 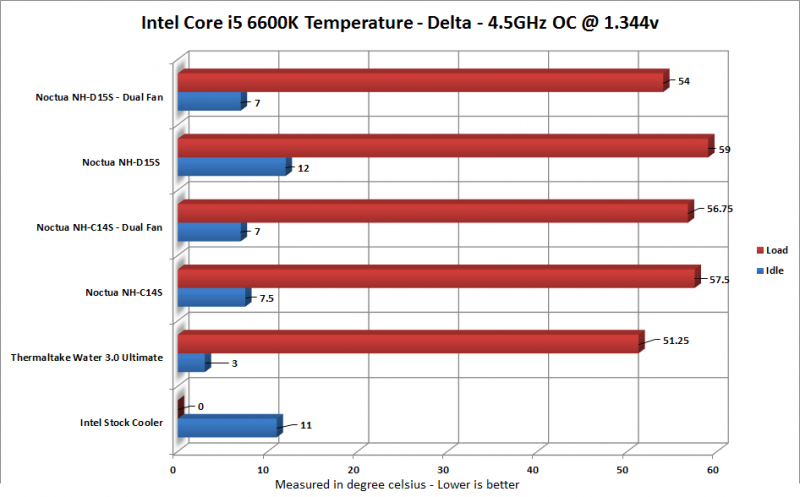 As mentioned in our previous review of the Noctua’s NH-C14S, we will not be mentioning the acoustic performance in numbers as to get the perfect measurements of the sound being produced by the cooler can only be measured accurately in an isolated system. Which of course, we don’t have at our home with all the environmental noise.

Still I can account for what my ears could hear, and it was barely noticeable ate a distance of 2-3 feet. Also, there’s not a significant increase in the noise even when 2 fans are being used, but yes, it does get a little louder than single fan setup. As for my ideal CPU usage on default curve, the fan is barely noticeable but when the fans hits it’s max RPM speed, the fan does get a little noisy but not as much to annoy you. The NH-D15S is only a little nosier than the NH-C14S but compared to the Water 3.0 Ultimate, it’s still better.

The results from the NH-D15S thermal test seems a little bit odd for some reason. At stock speed, we can see that the NH-D15S in our test fails to defeat the C-type NH-C14S CPU cooler. Considering that the NH-C14S is a single heatsink and NH-D15S is a dual heatsink cooler, I was expecting the opposite, but for some reason, the NH-C14S seems to have taken the lead in both single and dual fan setup at the stock speed. However, the Noctua NH-D15S seems to be leading in the overclocked temperature test. The dual fans and dual heatsink design seem to be working out better at a higher Vcore voltage and clock speed. It does seem a little odd, there could be some errors during the test like the room temperature measurement might have acted up and so on, but that’s the result from our test.

The Noctua NH-D15S has an MSRP of $79.90 that is only $5 more than their NH-C14S, and both the coolers seem to have almost similar results in thermal and acoustic departments whereas one is a C-type and another is a D-type CPU cooler. Even though the thermal performance doesn’t come out as expected, we can still say that the Noctua NH-D15S is a great cooler for the price.

The build quality of the cooler is good, doesn’t seem like it’ll wear out too quickly, though I did have a little bit of trouble while mounting the fan on the cooler. The cooler comes with a good performance silent fan with rubber pads on the corner for even better acoustic performance yet once again, the theme of the fan might not be up to everyone’s taste. And while we didn’t saw much of a difference with the NH-C14S with dual fans, we saw an improvement of as high as 5 degrees centigrade with the dual fan setup on the NH-D15S so it might be worth considering to opt in for another fan. And also, with the Noctua NH-D15S, you are getting 6 years of warranty.

So in the end, I would like to rate the Noctua NH-D15S also a 4.5 out of 5 stars and give it our Recommended Buy award.