The Talisman: Digital Edition – The Clockwork Kingdom Expansion brings a new exciting crafting mechanic to the game. Players are now able to create their own Weapons, Armour, Objects and Followers through hundreds of different crafting combinations with thousands of possible outcomes. The Clockwork Kingdom Expansion can be used in conjunction with any other Talisman expansions or on its own with the base game.

Are you ready to experience Talisman as it heads into the era of invention? 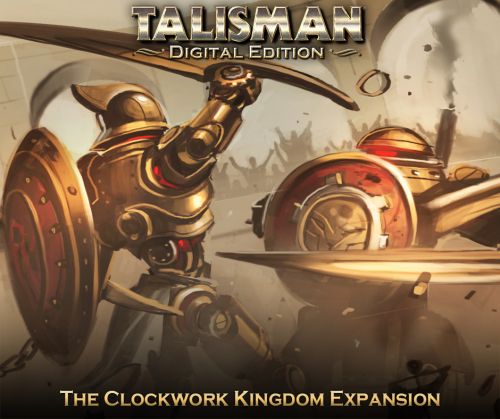 Talisman: Origins – The Legend of Pandora’s Box adds a new book to the Origins Library with a whole new five chapters to play through. This book isn’t for the faint hearted, as the challenging Nether Realm creatures are some of the strongest in the history of Talisman. Featuring 5-10 hours of new content, The Legend of Pandora’s Box adds new challenges and achievements in which you have to use your wits to survive. 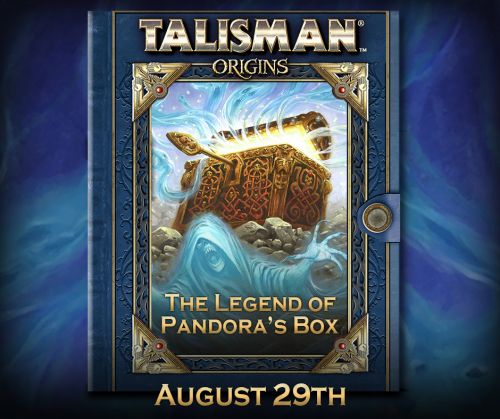 The Assassin’s Tale is the 4th free DLC to be added into the Talisman: Origins Library. Featuring 3 new chapters, this free content update tells the tale of the Assassin proving his worth, and becoming the feared character players know in Talisman. Will he be able to remove the bounty on his head? 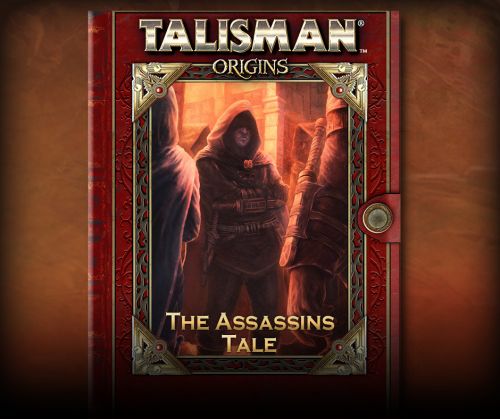 Talisman: Origins – The Assassins Tale is available now for iOS, Android and on Steam for Mac and PC as a free update to all players.

Nomad Games is an independent video games developer and publisher based in Lymm, Cheshire. It was formed in 2011 by a small team of veteran digital developers, with over 20 years of experience. The company has evolved from the team’s passion for digital gaming on PCs and mobile devices, and is expanding its business to offer publishing services to niche developers and license holders of table top games. The company is best known for its digital version of the classic Games Workshop board game Talisman, which has sold over a million units on PC, Mac, Android and iOS formats.

Games Workshop® Group PLC (LSE:GAW.L), based in Nottingham, UK, produces the best fantasy miniatures in the world. Games Workshop designs, manufactures, retails, and distributes its range of Warhammer®: Age of Sigmar® and Warhammer® 40,000® games, miniature soldiers, novels and model kits through more than 507 of its own stores (branded Games Workshop® or Warhammer®), the www.games-workshop.com web store and independent retail channels in more than 50 countries worldwide. More information about Games Workshop and its other, related, brands and product ranges (including our publishing division ‘Black Library’ and our special resin miniatures studio ‘Forge World’) can be found at www.games-workshop.com.