I may be the only person here to ask if there is a speaker that I can use in the shower, but then again maybe not. Noot offers a Water resistant Bluetooth speaker that allows me to do just that. I can safely use it in the shower, or anywhere that may be too damp for other speakers.

The first thing that I noticed was the design. It was very smooth, soft and well made. The entire case is made of rubber and is, from what I can see, fully covered. The power connector even has a water resistant covering that easily slips over the charging hole when you are not connected to the charger.
The top of the speaker is where all of the buttons are located. You can turn the speaker on and off, advance to the next song, or go back, raise and lower the volume, and of course pair the speaker to your device. The only drawback with the buttons is that they are the same color as the top, which makes them a bit hard to see clearly in low light or when looking at in a steamy shower.  (Color coding the buttons would have been a really nice touch) 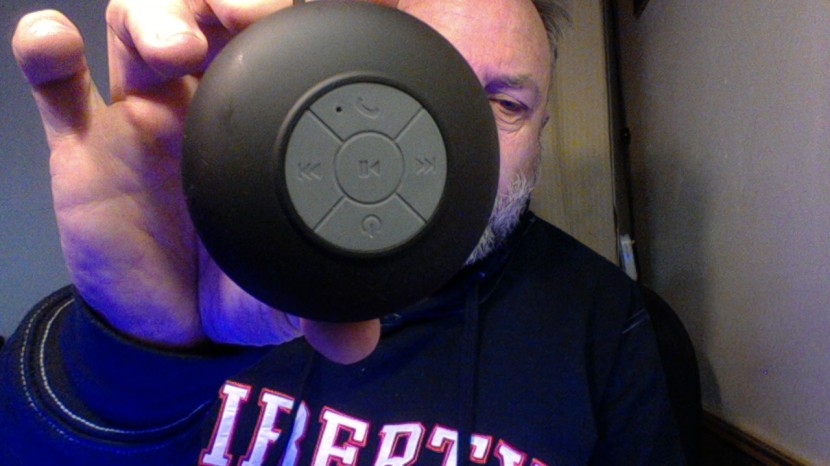 The bottom side has the speaker output, and a very large and fairly strong suction cup on it. The first thing I did after turning the speaker on was to stick it to the screen of my Kindle Fire to see how well it would hold. I was surprised as the suction was so tight I had to slide something under it to break the suction. I was equally surprised when I was able to hold my Kindle in the air by the speaker. It did drop off after about 20 -30 seconds, but it told me that it was a good suction cup. (I am not recommending doing this. I had one hand under my Kindle at all times, so if you try this and break something, it is on you. Also, if you press down too hard and crack your screen, you have been warned.) 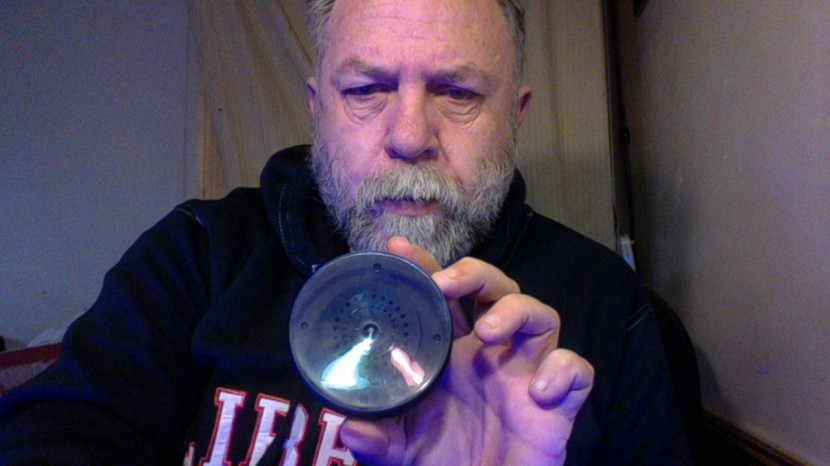 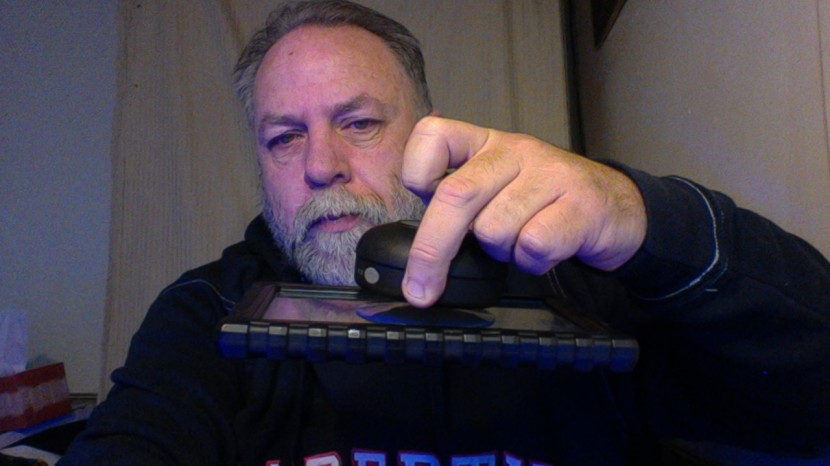 One thing to note is that water resistant does not mean water proof, so avoid direct contact with water. If you submerge this speaker under water, it is possible that it will stop working.
The speaker itself is not as powerful as others I have tried in the same Bluetooth speaker category. But yes, it sounds good and certainly is good enough to let you play your tunes (or a podcast) to listen to while you take a long shower.  The Noot SoundPod does not have the dynamic range that some higher end Bluetooth speakers have though. You will not have deep base, and the overall volume was not as loud as it could have been and there is some variation in volume due to the device, the song, or simple the speaker itself. You will however get a nice sound without cracking or distortions.