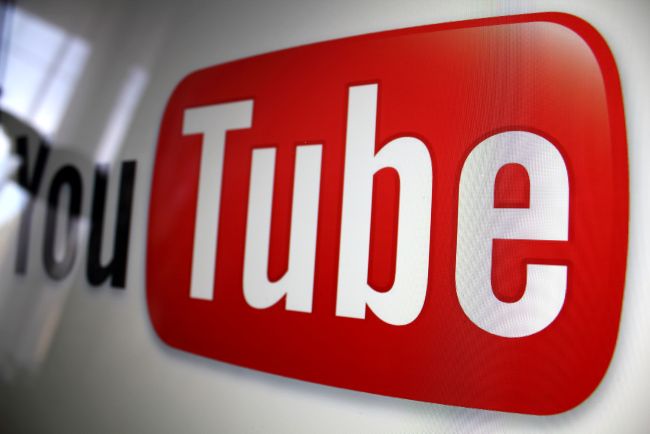 YouTube is one of those mediums where it’s super easy to get discouraged and super rewarding when you don’t.

You spend a lot of time making a video, think it will change the world, expect immediate attention, release it on YouTube and are discouraged when nobody watches it.

It’s actually pretty easy to get attention on YouTube, but most people assume that it’s way easier than it is.

The first thing to understand when it comes to being a frequent poster on YouTube is that unless your idea is immediately viral and executed well, it’s not going to be received with millions, or maybe even hundreds of views. It’ll likely be received with tens.

This is often the cause of discouragement for a lot of creators…and it’s the reason so many fledging video makers give up after their first video.

What I want to teach you about here is how the YouTube algorithm works and how it rewards consistency and frequent postings.

This isn’t going to involve any math and it’s not going to be complicated. Here it goes…

YouTube rewards people who post at consistent and frequent intervals with traffic via the search function and the suggested videos function.

So while your first video may only get ten views, your tenth video could get 1,000.

Now, obviously, there are some plateaus involved here, but with frequent postings, you WILL acquire more viewers.

Here’s a great article on this specifically. “Produce content on a regular, reliable basis, every week. It took a few weeks to see the results, but eventually, he found that audience engagement began to rise. ‘Then after we hit this publishing schedule on a consistent basis for four weeks, the peaks start to get regularly higher and now we are exceeding our previous publishing day numbers.’”

Interesting Reading: How to Buy YouTube Views Without Damaging Your Channel

Also understand that you’re naturally getting better at video making and that that increase in quality is increasing traffic to your videos!

Let’s look at Typical Gamer (gaming channels are very popular on YouTube). He’s a good example of how important consistency is.

All of his videos have a minimum of thousands of views due to his consistency. He has slowly acquired fans, and his fans have went back to watch his earlier content.

When he first started, you can be certain that his videos weren’t getting thousands of views.

And some of his other videos… 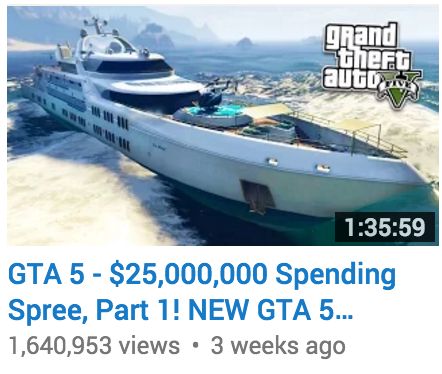 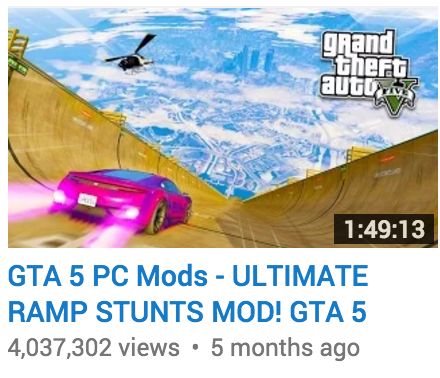 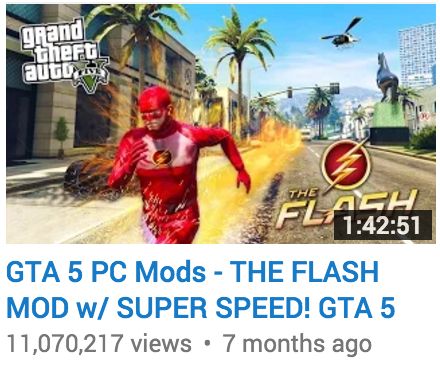 Now, he’s doing a lot of things well with his content, that’s for certain- appealing thumbnails, good commentary, entertaining footage & mods- but he’s also been at this for a while.

That’s the final ingredient in the recipe:

When you upload frequently and consistently, you’re forced to better your production and post-production skills.

It’s no different for other forms of media.

When you write a lot of articles, your articles become easier and more fun to read. Your syntax improves and your editing skills improve.

When you take a lot of photos, you learn how to frame, how to deal with juxtaposition and how to apply filters to your photos.

What I want to leave you with in this article is that anybody can gain substantial followings on YouTube and that all you need to have is time, patience, and persistence in order to do so.