I was over the moon with excitement when they announced that this months Nerd block was going to be hand picked by Kevin Smith.  I am a HUGE fan and even got to meet him last month at the TIFF.  So after not getting the last month’s box I was quick to rejoin this one before it would sell out. 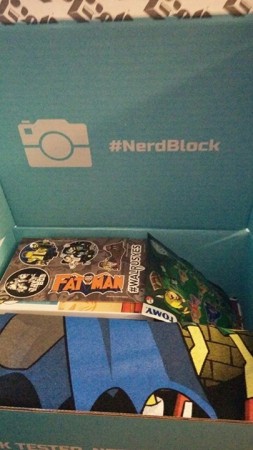 The box seemed light but I was very happy with everything that was in this. I knew there was going to be some Batman involved but was happily surprised with some of the things. 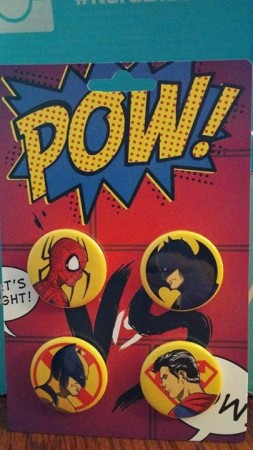 The first thing on top was 4 buttons for Marvel Vs. DC.  Its Spiderman Vs. Batman and Wolverine Vs. Superman. Who do you think would win in these match ups? 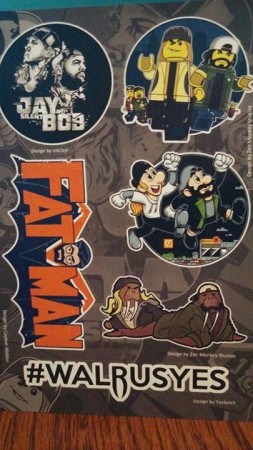 There was a sheet of stickers showcasing jay and Silent Bob in different styles.  I have chosen to decorate my laptop with them. I have a couple of these as shirts already. 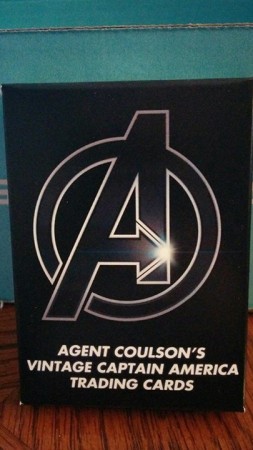 This was a nice surprise. Its the trading cards that Agent Coulson has in the movie Captain America. There are 2 sets of cards inside. One includes blood stains on them from when he was shot, the other set is stain free. This is such a cool idea. 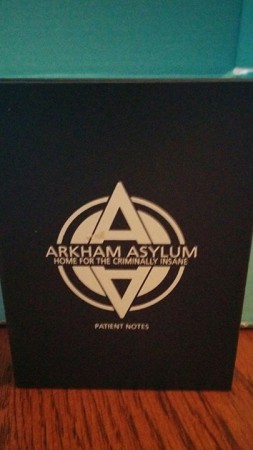 I take this out of the box and think how cool. It will be fun to see who they wrote about and what they wrote. Nope. 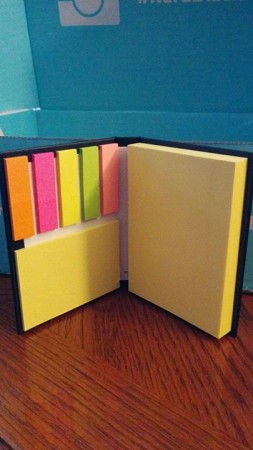 They are post it notes. This is so cool as I will get a lot of use from this. Now i can carry a little bit Arkham with me where ever I go. 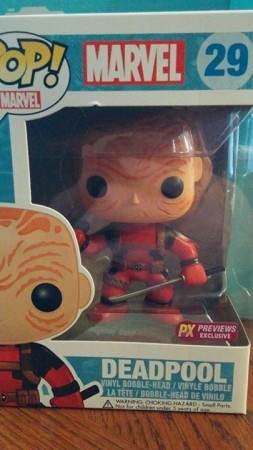 I love Deadpool. I received this one but from the card I guess there is one with a blue outfit as well.  I wish he had a mask, but I’m still happy with this. 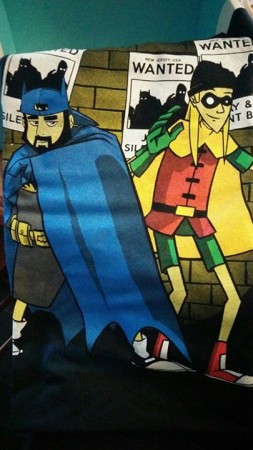 This is the t-shirt that was included. I’m happy that it wasn’t of a shirt I have already. I already have doubles of 1 shirt.  I know what I will be wearing tomorrow.

I forgot to take a picture of the Zelda dangler that was included and my daughter has since taken it but you can see it in the box in the first picture.  There were 6 different ones you could have received. I got the Link dangler, seen it for 2 seconds and it was gone.

Let me know if anything you got was different than what I received. Have you wanted to get Nerd block but were unsure of anything?  Feel free to ask me anything.

I’ll throw in a pic of me with Kevin Smith as well. 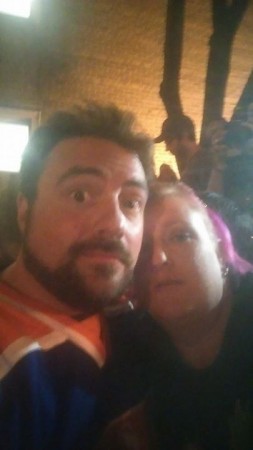 All photos used are my own.