The other day I thought I was in luck when I tried my hand at 30 unidentified dyes as I had some laurels to spend and wanted to get as many duplicates as possible for when the Guild Wars 2 feature pack released which would reimburse a ton of unidentified dyes that were duplicated between accounts.

I wanted new dye colors as well as maybe some rare ones to sell as I needed to boost some gold, and you can get some good coin if you are lucky enough to find a very rare dye.  As the new dye system was going to reduce the cost of dyes as they weren’t going to be character bound anymore, I wanted to take advantage of some sales while dye prices were still high for rare ones.

So I got a few rare dyes, made about 5 gold total from the sales which wasn’t so bad and got a ton of new colors.  After the Feature Pack update, I wound up getting another 56 unidentified dyes, opening them all and had a HUGE range of color options for my character armor sets. 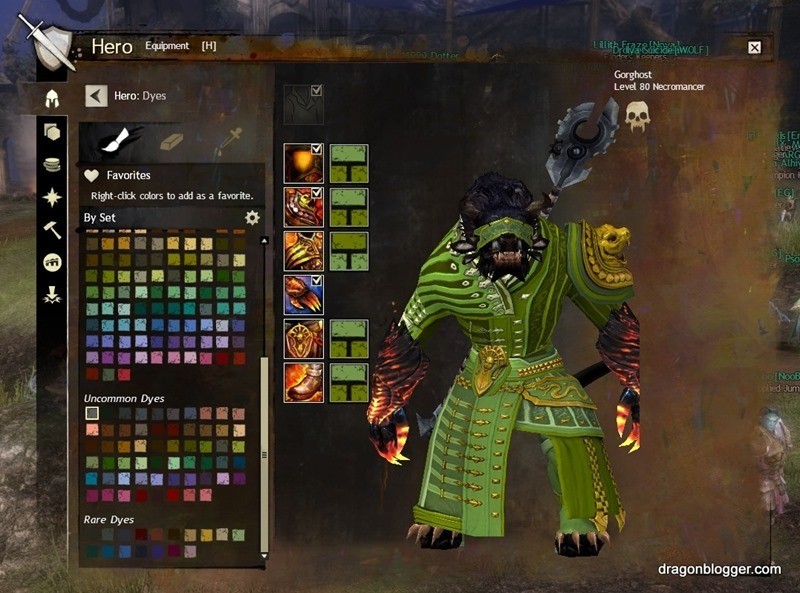 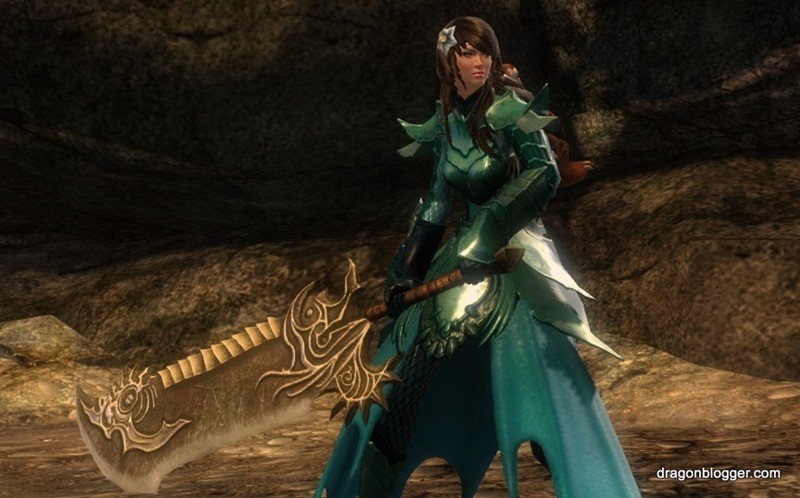 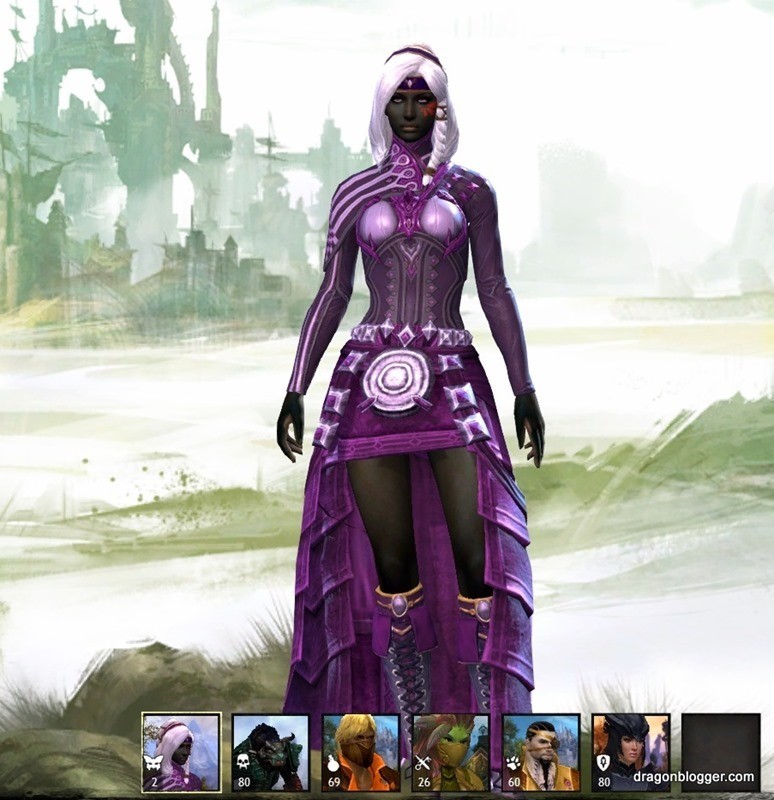 I love now in the new Feature Pack 1 how the skin system works and skins are all account bound and all skins you unlocked can be put on any character at any time, you technically can create a brand new character like I did with my Norn Mesmer and instantly give them an awesome armor skin at level 1.