Most franchises struggle to keep fans happy and releasing a new installment is a challenge for developers. They need to find the perfect balance between innovation and upholding the standards that made previous games popular, so that both newcomers and hardcore fans will stay happy. Warriors Orochi 3 doesn’t bother itself with such details and boldly pushes the envelope with changes that promise to transform the entire game. So much novelty might be hard to bear for some of the most conservative fans, but very few will argue that the changes are not for the better. 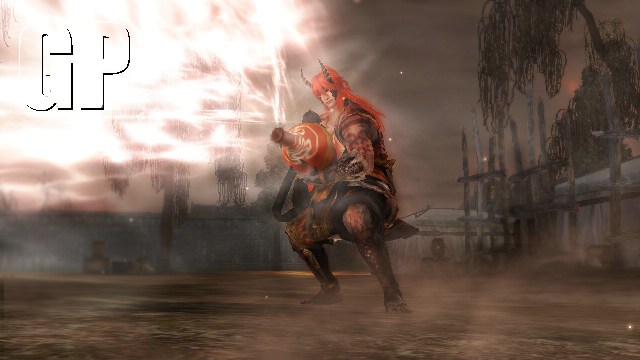 Prepare for the ultimate roster

Heroes are what makes Warriors Orochi 3 special and with some of the most famous heroes joining forces to defeat the main villain, players should brace themselves for a truly unique gaming experience. Characters such as Ayane from Dead or Alive, Shuten Doji, Kaguya fight alongside legendary heroes such as Achilles or Joan of Arc. Such variety might be a bit intimidating at first, but as you progress with the campaign, it is clear that their addition enriches Warriors Orochi 3.

Those who were disappointed by the latest Ninja Gaiden, will rejoice seeing their favorite Ryu Hayabusa using his deadly skills again. In Warriors Orochi 3, it is a pleasure to use him for good and although there are some slight balance issue with so many heroes, none are enough to bring the game to its knees. New characters are not all that we are presented with, but even time traveling is possible and it stands at the very foundation of the game. 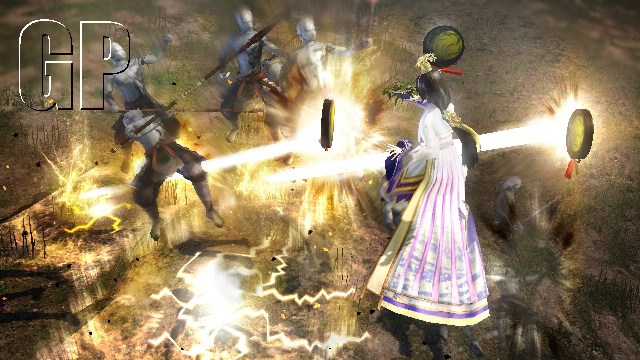 The story is extreme but still engrossing and pits players against the tall order of traveling back in time to amass a force capable of defeating an extraordinary enemy. Following the crushing defeat to the Hydra, players are charged with saving generals that died in the past and using them to reverse the outcome of the battle. The narrative is catchy enough to keep players hooked and the side mission are not dragging either, which translates into many hours of delightful play time.

Each hero has his or her own abilities and this means that virtually endless combinations are possible and players are encouraged to try different play styles. Combat mechanics are dynamic and foes can be killed in more than a few ways, with battle effects being spectacular. Bonds can and should be created between heroes, so that they will support each other more effective in combat and increase the chance to triumph.

Few games succeed in keeping everyone happy, but Warriors Orochi 3 will most likely receive positive reviews from both veterans and novices. For this achievement and for the way it stays cohesive despite the incredible innovation, I award it 4 and a half stars out of 5. The launch trailer is fairly long, but the four minutes are worth spent watching it.