I don’t usually get Android phones to review too frequently due to the carrier networks not being very favorable to Chinese Smartphones and their networks not always matching, but I did have the Oukitel K4000 Lite Smartphone sent to me for review and I did as much a review as I could with not being able to connect it for calls to my wireless carrier.  I can tell you that spec wise it is very much on-par with the HTC One Remix but I liked the phone a lot better and it had a bigger screen and at $84.23 over at Gearbest this phone is very good for the price.

When you order the phone from Gearbest it comes with a thin gel case with it, so you can have basic protection on the back, though it provides no protection from the screen.  The one problem when getting phones like this is there is always a very hard time to get any cases, like belt clip cases so having that gel case included is really a must have.  The phone is a bit thick and heavy but I actually prefer that solid feel to one that is so light weight and thin you worry it may get bent in your pocket. The only external buttons are the volume buttons and power button which are located on the right side of the phone.  There is a headset jack on the top of the phone and the MicroUSB charging port on the bottom of the Oukitel K4000 Lite. 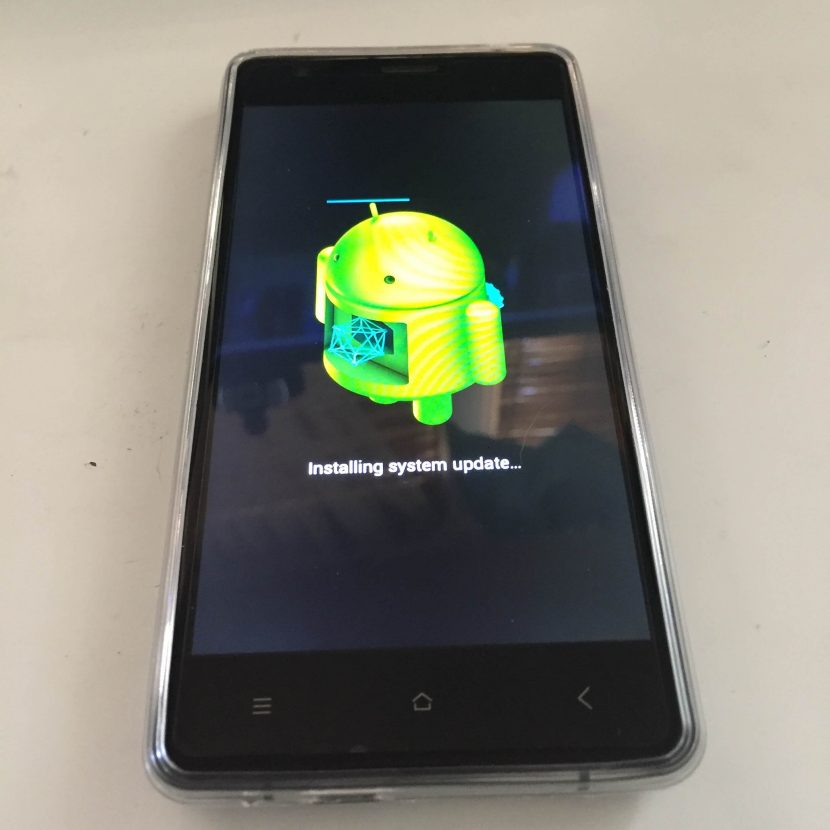 After I setup the phone it had a system update within a few minutes of starting the phone up and setting up my Google Account.  What you are getting with the phone is a 5.0 inch 2.5D Arc screen with a 960 x 540 pixels resolution, I would have liked 1280×720 but the resolution is really fine and crisp.  Again, being a budget phone it has a MTK6735 64bit Quad Core 1.0GHz processor, so you aren’t getting a newer octa-core or deca-core processor here.  It comes with Android 5.1 and comes with 2GB RAM + 16GB ROM and supports a MicroSD card for an additional 32GB of storage.  Again nothing terribly exciting here but you are getting all of this for under $85 which is why this really is a great deal and this makes an ideal phone for teens or kids where you don’t want to risk them breaking a $500+ dollar smartphone.  Network details listed below:

One of the first things I do when testing an Android Phone is run it through some benchmarks which I did here.

You can really see the phone struggling in the 3D Graphics testing where latency and frame rate drop to stuttering rates.  This is not a gaming powerhouse of a phone, so if you really want to play the latest MOBA and MMO’s on your Android phone, this phone isn’t really recommended for that.  It is a budget phone designed to give you moderate casual gaming and all the Internet/video consumption you could want in a phone.

One of my readers asked me if it can run the PPSSPP Emulator so it can play PlayStation Portable games, so I did a video showing that.  Note in my screen recording software, the game music was staggering and messed up but it was fine on my phone.

I had no problems at all with PPSSPP on the Oukitel K4000 Lite and the keys, buttons were very responsive. 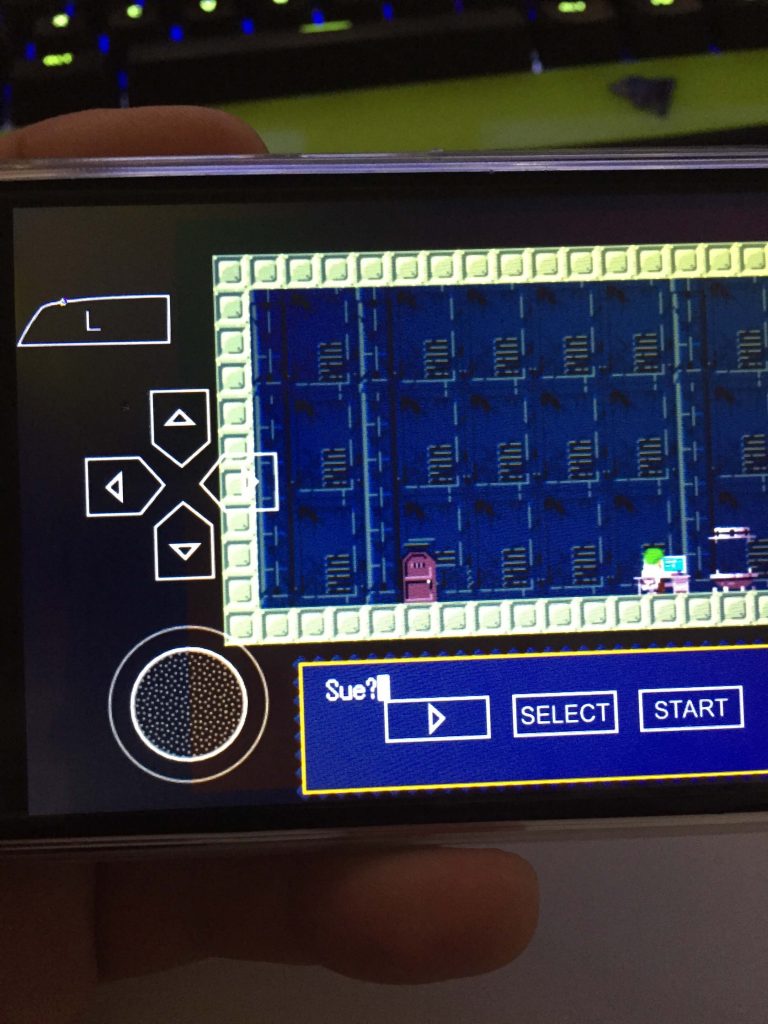 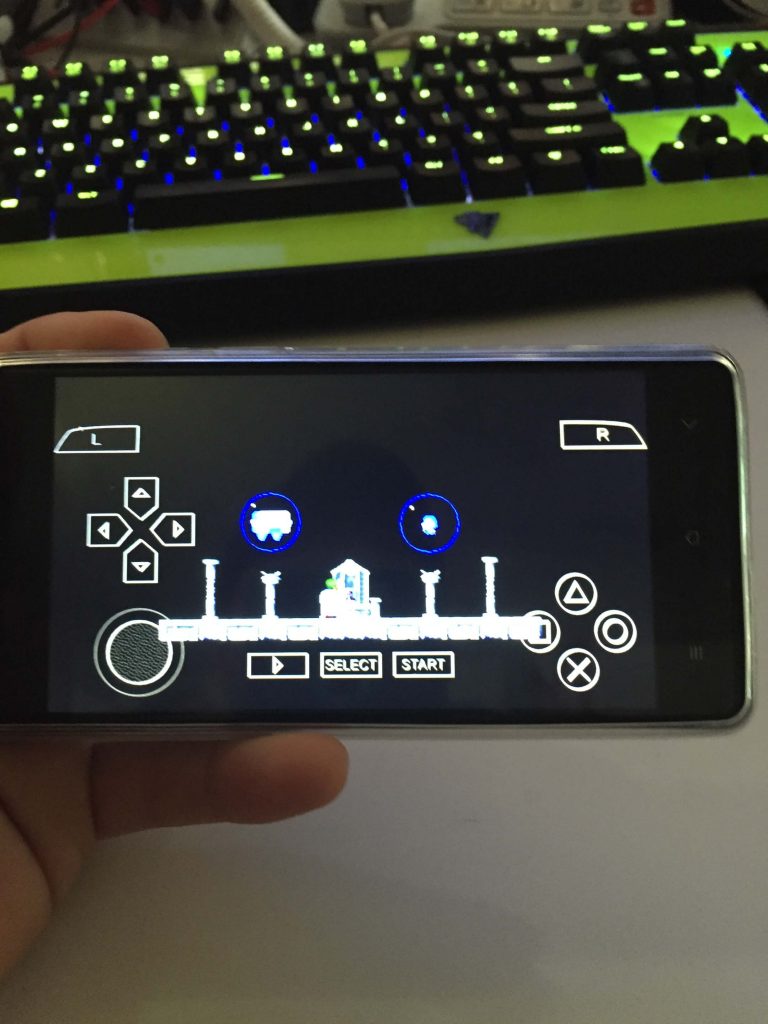 Picture quality is just average, with the camera specs listed below:

Selfie pics were fine but a bit grainy, got a little better when using a Selfie Ring light.  Rear pictures were fair, neither were as high quality as the iPhone 6 but they were better than the HTC One Remix which I use as a comparison Android phone due to the specs being very similar.  I should point out the HTC One Mini has far worse specs and costs 70% more on Amazon.

Now the Oukitel K4000 Lite is over $100 on Amazon and you still pay for shipping, but over on Gearbest you can pick it up for $84.38 and you get free Worldwide flat rate shipping from Gearbest.  The phone comes in 3 colors, Black, White or Gold.  If you need a secondary smart phone or want to give a decent smartphone that has full Google Play access for your kid then I think this is a really good option as long as you ensure it will work with your Wireless carrier.