Starting off is hard in any field, but MOBAs can be particularly daunting in this regard. And I am not talking about aiming for the professional arena, but casually playing with friends.

It was a regular autumn day with the cold wind blowing raindrops against the window, and my girlfriend, Jenny, decided she wanted to try playing Dota 2. I’m not sure whether she was so bored and tired of her usual hobbies, or wanted to understand me better, but she just came up to me and said out of the blue “Teach me how to play the game.”

Though I did question her motives at first, I was excited to talk about one of my all-time favorites. 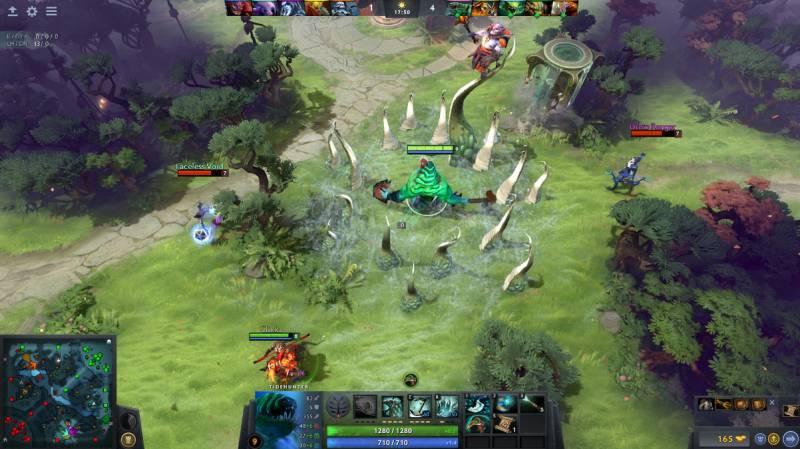 Too much is happening.

Following one of the favorite strategies for newbies, my girlfriend started with in-game tutorials, and apparently, she found them not particularly useful. The first tutorial went well – it introduced her to the very basics of the game mechanics, goals and “which button to press.” However, the second one appeared to be way harder than my SO expected. First time playing the second tutorial for the Dragon Knight she got killed 42 times, with 0 kills and 0 assists, laid back in the chair and said: “too much is happening.”

The teammates are too harsh.

Being the sensitive dumpling she is, my girlfriend stopped playing five minutes in the game and asked me to finish the round, because she found her teammates to be too harsh on her. Mind you she was playing with a cousin of mine, and the conversations were far from harsh for me. At least, far from Dota-harsh.

That was the moment I realized the game could be very unfriendly for newcomers, and the community is a big part of it. It’s good to know that recently a behavior score was introduced, so friendly and kind players will be promoted, and offensive ones will be banned. Nevertheless, the community is still very rigid and unfriendly to newbies. Though I can see why everyone’s so annoyed, to a newcomer, it seems that everybody is just extremely rude. 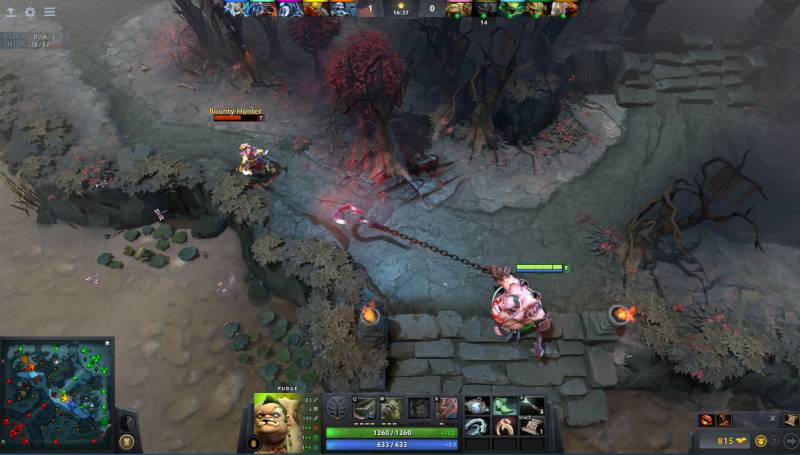 The gaming universe is vast.

While Jenny figured out the gaming mechanics quite fast, items became her biggest problem. She delivered the attacks quite fast and even used ulti efficiently, but because of the lack of right things she was way behind her enemies at advanced levels, and it was too late to do something about it.

When I told her about item usage, she countered with saying there were too many characters and too many items, and it’s hard to understand which character should buy which item at which point in the game. When I tried to explain to her that there are some items she definitely should own by the time the late game starts, she said it was just impossible and would take years. And I realized that it indeed took years to master.

Common Advice Given to Newcomers

These are the most popular pieces of advice given to newcomers. I asked my girlfriend to try this, and these are her results:

So, most of the popular advice didn’t work well for my girlfriend, and I gave up on the idea of playing with her one day and storming into pro arena one day. But guess what I’ve found the next day? Her trying to get through that second tutorial as a Dragon Knight! I guess all you need to learn how to play Dota is determination and a lot of sedatives.

I’m Alex Miller, founder of the https://csgoreview.com/ and, as you have probably guessed it, a computer gaming fan to the marrow of my bones. Video games and eSports are my calling, hobby, and job, and I consider myself to be very lucky for being able to connect all that. I also study gaming industry and write articles about it on a regular basis.