Recently I really got hooked on The Elder Scrolls: Legends Collectible Card Game which is still in beta from Bethesda.  The game is completely free to play right now and you don’t have to spend any money to earn gold and unlock some packs, as you work through the adventure / tutorial portion of the game the story is engaging and the pacing of learning the mechanics I found to be excellent.  You also unlock a fair amount of decks and have access to a lot of cards by going through the Solo portion of the game without ever having to battle your first live player. 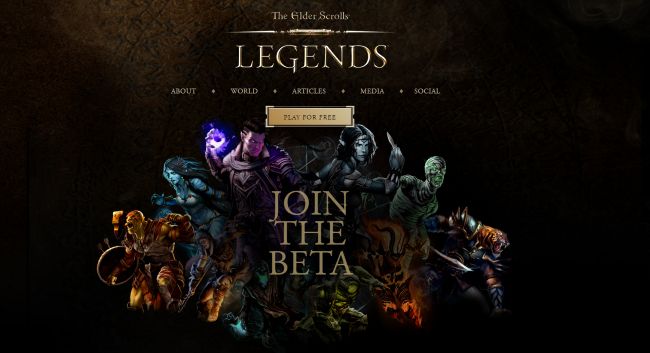 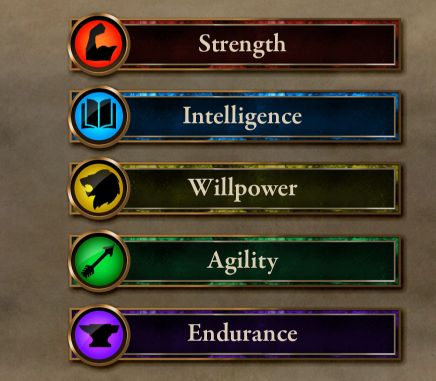 I did a video without microphone going through the tutorial if you want to see the game in action.

What sets the game apart is it’s concept of lanes, there are 2 lanes and each lane can have different rules.  The default is the right lane gives concealment to the creature played for that turn ,but concealment only means the creature cannot be attacked you can still target that creature with an action which are the Hearthstone equivalent of spells.  The game also has a lot of cards that play and buff other cards, you can equip cards with items which augment their stats and abilities much like playing an enchantment on a card in Magic the Gathering.

The supports in the game kind of act play and usually have either a passive constant effect, a limited number of uses that you can activate, or simply activate under specific conditions like the start of your turn.  One of my favorite aspects of the game is called The Solo Arena and though the game has your typical player vs player VS arena, the Solo Arena is where you go up against 9 random opponents which get progressively harder and you can attack the first 8 in any order.  The more wins you have the greater the prize and you build your deck on the fly and as you win against an opponent you get to add an additional card to your deck.  In Arena the starting deck size is 30 cards, but regularly the decks are between 50 and 70 cards.  Below is my foray into the Solo Arena.

Then finally after exhausting all the single player options without having to purchase a new Solo Arena ticket for 150 gold or real cash, I took to some ranked battles against other live players.

Now I found that I wasn’t half bad considering I only started the game in the past week, and was already getting into the 9th rank, I did meet some opponents that trounced me but generally I have enough familiarity and understanding with CCG’s to build a decent deck and play cards in a strategic order that make sense.  Overall, I found you can actually get a lot in the game from not spending any cash, you really get at least 10-20 hours of entertainment without spending a dime and get a very decent and competent set of decks, I picked any starter deck and was able to win some live matches.

Another aspect of the game I really like is that as you level up your character, you can upgrade certain cards.  This means certain cards improve without increasing their cost, the card itself gets better with either some extra bonuses or power, defense and still costs the same mana.  You choose the upgrade path for the cards too, often this will be choosing between the card getting a boost in power and being more offensive, or being more defensive.

Lethal cards which are very prevalent in the agility and endurance attributes are your best friend, there is nothing more brutal than a 1/1 lethal creature killing a 8/10 defender instantly.  Ward of course is much like Divine Shield in Hearthstone and protects a character from a single attack where it suffers no damage.  Last Gasp is equivalent to Death Rattle in Hearthstone, and Summon effects are the equivalent to Battlecry in Hearthstone.

If you want a CCG game that delves into more complexity than Hearthstone and has the lore of The Elder Scrolls, then you may want to give The Elder Scrolls: Legends a try.  I really enjoyed the lore and the change of pace.