Learning an extra language is hard. Often it feels like you’re trying to change the course of a river. And it can be incredibly frustrating as you can hammer away at it without feeling that you’re booking any result. That can be discouraging.

Still, the benefits of doing so are so immense that to not at least try means you’re selling yourself short. Learning another language can help you:

In fact, there are few activities that are better suited to boosting your brain power than learning another language.

There is more good news. There are now a lot of tools out there that can help you learn languages more easily and more effectively. Here we’re going to talk about some of the best tools for that exact purpose. 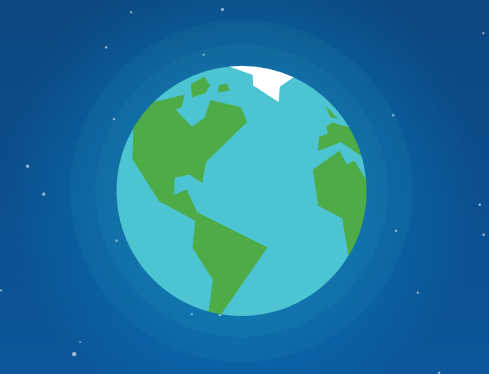 Something would be amiss if I didn’t start with Duolingo. That’s not because it’s necessarily the best, but it is the most popular. In large part that’s because they did such a great job gamifying their product. You collect points, crystals and a whole lot more that you can then spend on new levels and so on. In this way, you have a real sense of progress – which at least in part undermines the frustration people experience when learning the basics of a language.

It also looks good, has a large community and – possibly best of all for most people who are only starting to dabble in language learning – it’s free.

Okay, Memrise doesn’t look as good as Duolingo. It also sometimes can get a little frustrating in the repetitiveness. At the same time, what it does have going for it is that it has been set up by memory experts putting in what they understood from their research to be the best way to learn a language.

This means the gamification element has been toned down a bit, with it instead really focused on giving you the repeated exposure to elements to get them firmly lodged in your brain, as well as a good understanding of the technicalities of how to teach grammar subconsciously. That’s right, there are no actual grammar lessons. Instead, you surmise them as you go along.

The one isn’t exactly gamified, which is another way to go, I guess. What it does have and what I really like is that it’s incredibly simple and straightforward to use and also, as an extra bonus, has a hands free version so that you can use it while driving. That means that when you’re stuck in yet another traffic jam, your time isn’t completely wasted. Instead, you’ll be learning another language.

Also, AccellaStudy Essential Apps allow you to create your own lessons, which is great in case you’re struggling to learn a specific set of words or phrases. In that way, you can steer the program more towards where you’re not doing all that well instead of having to follow the program’s curriculum. So build your own, or get Flash Essay to do it for you, and in that way know for certain that the lesson is optimized for how you learn and what you struggle with.

Prefer something more social? Then go with HiNative. Here you can engage with people from the actual language community that you want to be a part of. You can ask them a question, engage with them and also answer questions of your own. After all, they say that the best way to learn something is to teach about it!

What’s more, you might just meet some cool people that will make it that bit easier to actually visit the country in question. That’s a nice little touch, right? Of course, the lessons aren’t as structured as on the aforementioned apps, so do be aware of that.

So there you have it, four great tools that will help you learn a new language in no time flat. Do remember the vital ingredient that holds for all of them. If you don’t practice, you won’t learn the language. Sorry folks, they still haven’t found a workaround for that one yet.

So practice. Every day. It doesn’t matter if it’s only 10 minutes. As long as you practice at least a little bit, the language won’t decay and you’ll keep getting better.

And if you don’t? Well, just like with muscles, with the brain if you don’t use it you will lose it. And that would be a shame, as nobody has figured out a substitute for the brain yet (even if some people seem to believe it’s their cellphones).