The open-world, turn-based RPG Relic Space will be making its debut on Steam Early Access in Q3 2021. If you’re a fan of The Expanse – like all of us at Novy – you’re going to get a kick out of the game’s ship-to-ship combat and movement, which rely on actual physics.

Developed by Jonah Wilberg of Fourfold Games, Relic Space tells an engrossing post-apocalyptic story through tactical gameplay and a mix of both handcrafted and procedurally-generated missions.

Check out the reveal trailer for all the goodies in the current Alpha:

Taking place in the year 2612, Relic Space features more than 30 distinct regions that players can explore by customizing and upgrading their very own ships. Beyond grid-based, tactical turn-based combat familiar to roguelike fans, Relic Space also features a well-grounded narrative filled with multi-part missions and their accompanying narrative arcs, realistic damage (think BattleTech) and physics in space – along with status effects for individual items. Each weapon, engine or utility item can catch fire, leak power, and generally be buffed and debuffed. Equipment items also affect the ship in unique ways – including manual adjustments for heat and energy levels!

In the Relic Space backstory, the galaxy as we know it lies in ruins after a world-ending event known as the Fall. Players take on the role of the legendary Omega – the elite pilot wing of a community of survivors known as the Order. The only way to rebuild civilization is to acquire and research “relics” of the advanced technological past – now scattered among the broken remains of planets and structures that make up the Relic Belts.

Leaning toward hardcore sci-fi, Relic Space doesn’t feature aliens – only posthumans and AI. Furthermore, the writing – and indeed the overall concept of recovering historical relics to help rebuild civilization – raises serious questions: Can a technological civilization in crisis learn from its past? What values might space-faring posthumans carry with them? 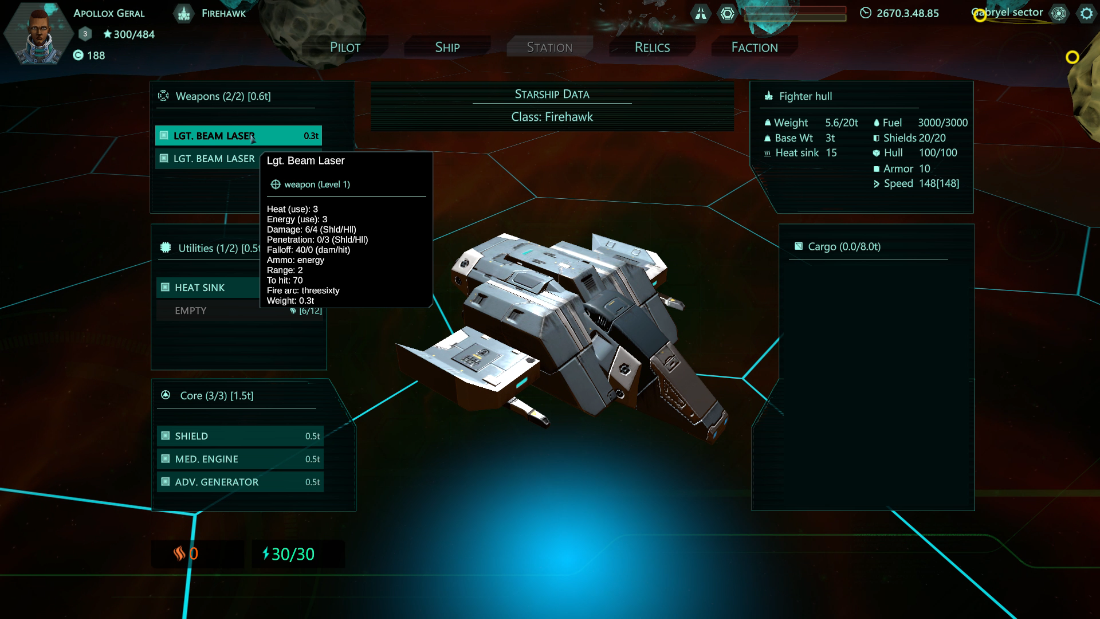 “This is a momentous time for Relic Space. The Alpha build is ready, and we just released a brand-new teaser. When I’m able to stop and think for more than a few minutes, I often recall the early days when Relic Space was more of a standard roguelike, with simple 2D graphics. That didn’t last long! My vision for the game soon evolved to actually transcend the genre by including 3D visuals and the narrative depth usually associated with RPGs. That’s the ambitious game I intend to deliver throughout Early Access and beyond.” 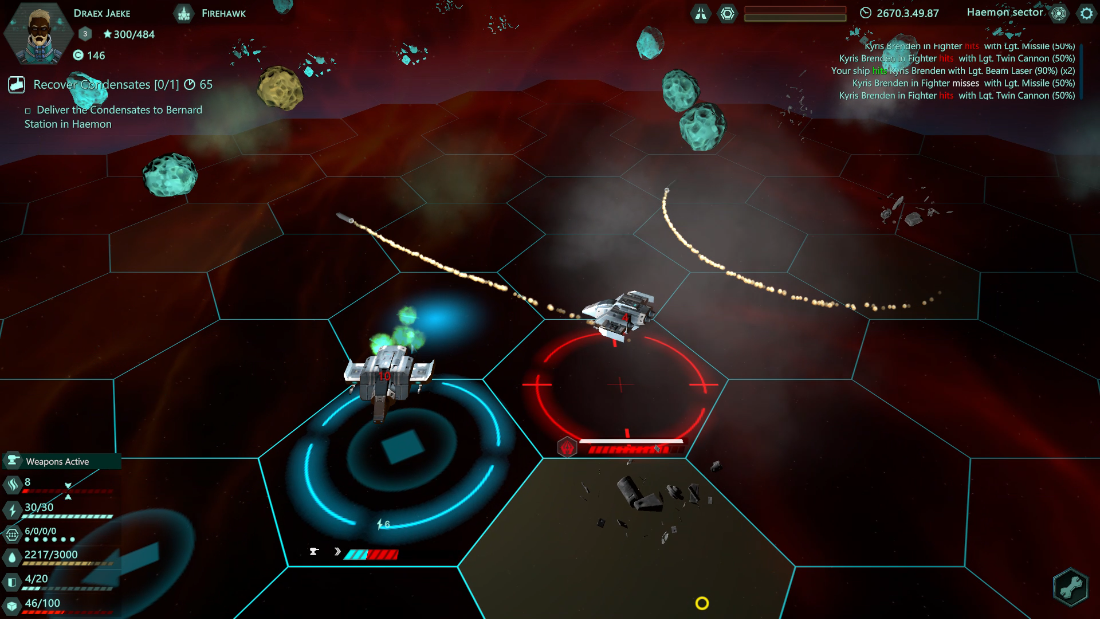 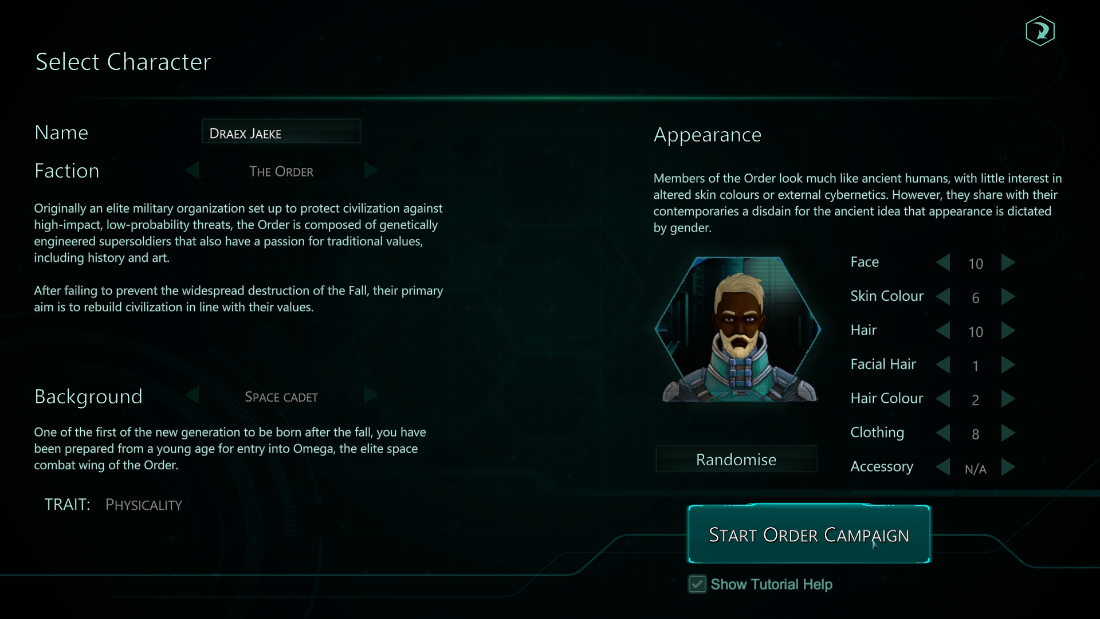 Relic Space will be available on Steam Early Access in Q3 2021. The game will be initially compatible with Windows PCs, but Linux support is also expected.

Space game fans may also join the official Discord server to get access to the Alpha build. 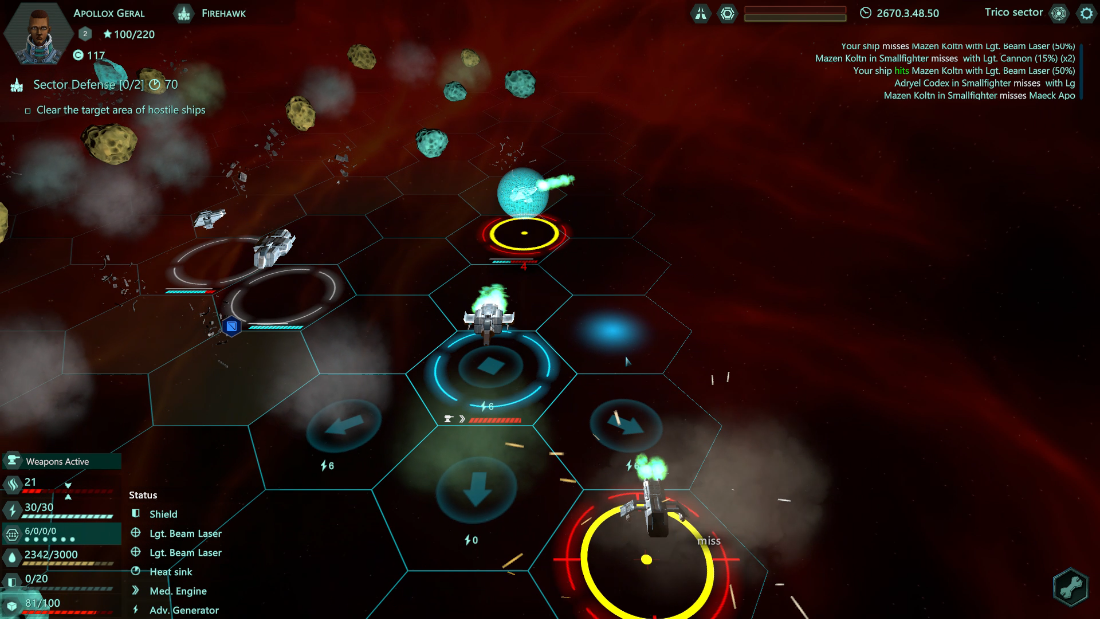 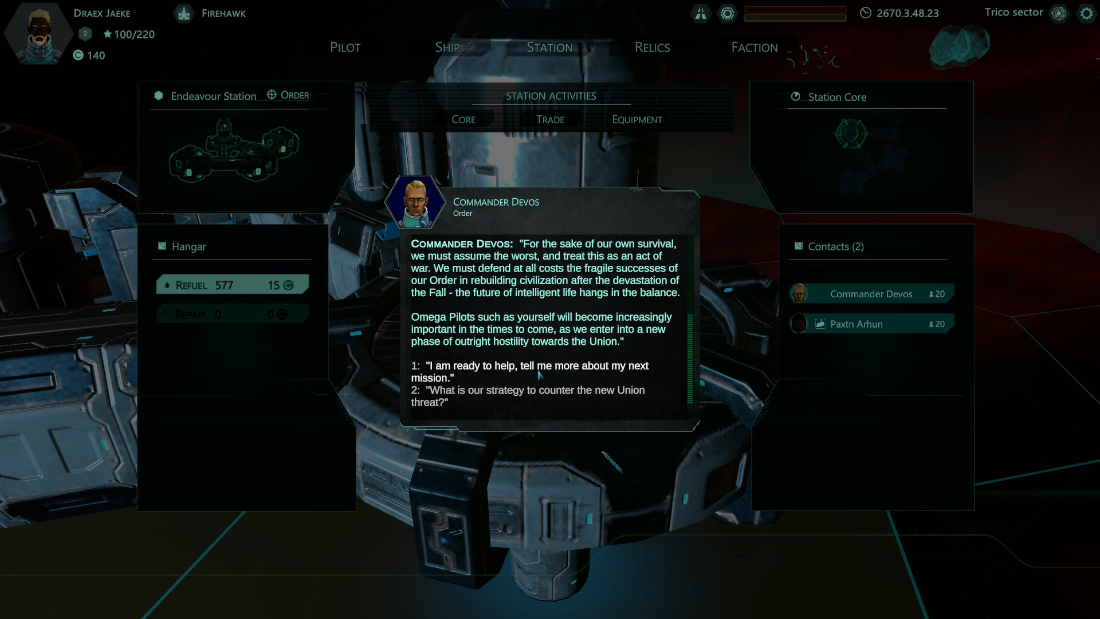 Founded in 2016 by Jonah Wilberg, Fourfold Games is a London-based studio that specializes in turn-based, tactical PC games. The studio’s first title, the sci-fi roguelike Xenomarine, was released in 2019 after a stint on Steam Early Access. To learn more about Relic Space and Fourfold Games, please visit https://www.fourfoldgames.com.