Anker has recently released their second generation Astro 3 which was one of their most popular external battery line and sent me one to review and compare to other external battery packs and I was very impressed with what it had to offer. 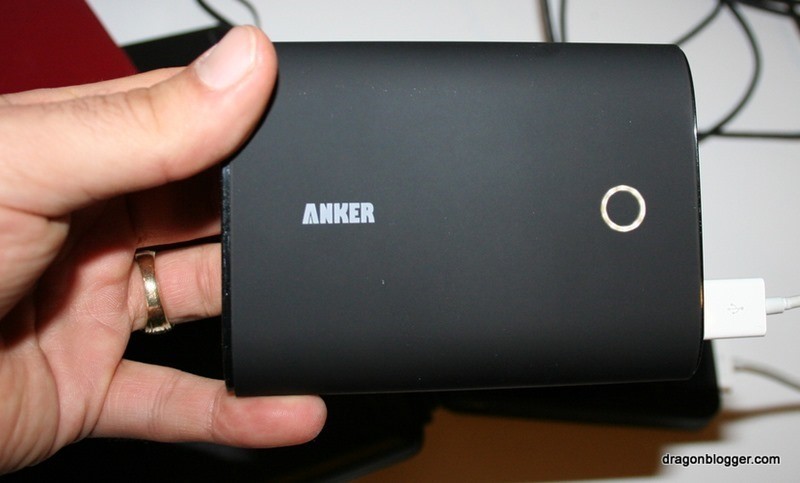 First, the Astro 3 2nd Generation now ups the power capacity to 12,000mAH from the previous 10k mAH of the previous model, it also adds a 3rd USB port so you now have the ability to deliver up to 4amps of total charging at the same time. 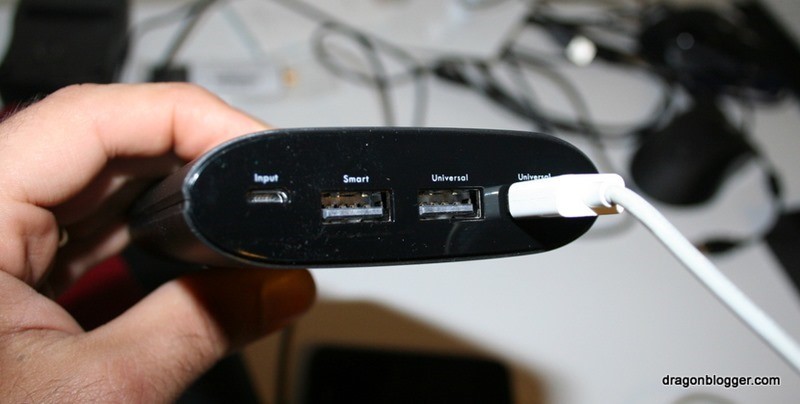 The Smart USB port is for tablets or devices that need up to 2amp of output, while the Universal USB ports can handle your smart phones.  I am able to charge an iPad or Kindle Fire and 2 iPhones at the same time, mix and match any devices and you can leverage this Anker Astro 3 2nd Generation to keep your devices charged longer.

The device is smooth and only slightly larger than an iphone in width and length and about 3x as thick as an iPhone. (2x with an iPhone case on). 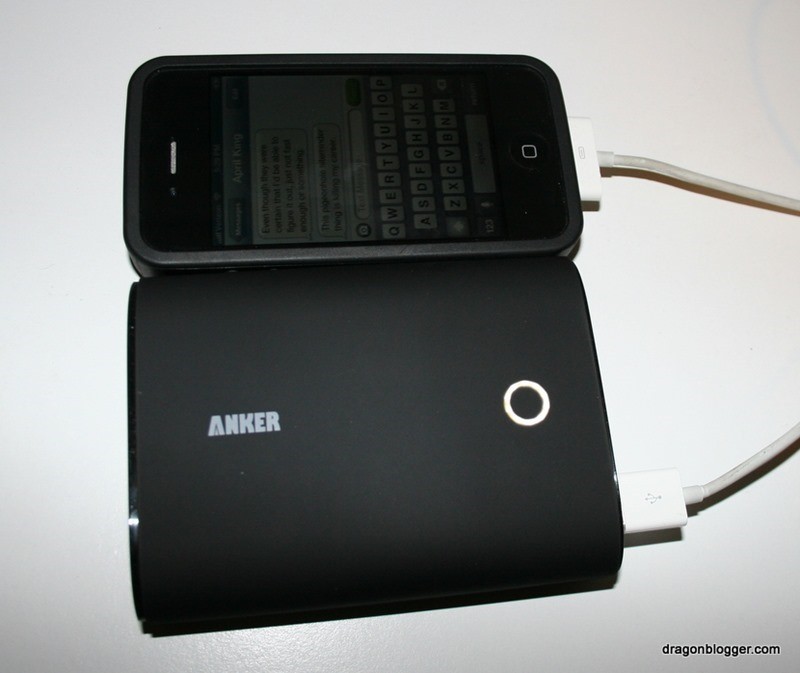 You simply slightly shake the Anker Astro 3 2nd Generation and it turns on, you don’t have a power button anymore and just a slight movement auto activates and begins the charging process.  This device packs enough power to charge most Smartphones 6-7 times and fully charge a tablet like the iPad, or a smaller tablet 2 or 3 times like the Kindle Fire 7 HD or Google Nexus 7.

The ultimate charging device is here, finally after testing External Battery packs for years I wanted something that would keep both of my kids Kindle Fire 7 devices fully charged and running on a 5.5 hour trip to San Diego with movies and games in full use. This is the only external battery pack that I can confirm both Kindle Fires recognize and start charging when plugged in.  In addition the Anker Astro 3 2nd Generation will also charge an iPad 2 and a Kindle Fire at the same time.  I presume it should be able to charge 2 Google Nexus 7 devices at the same time as long as the draw of both devices doesn’t exceed 4A. 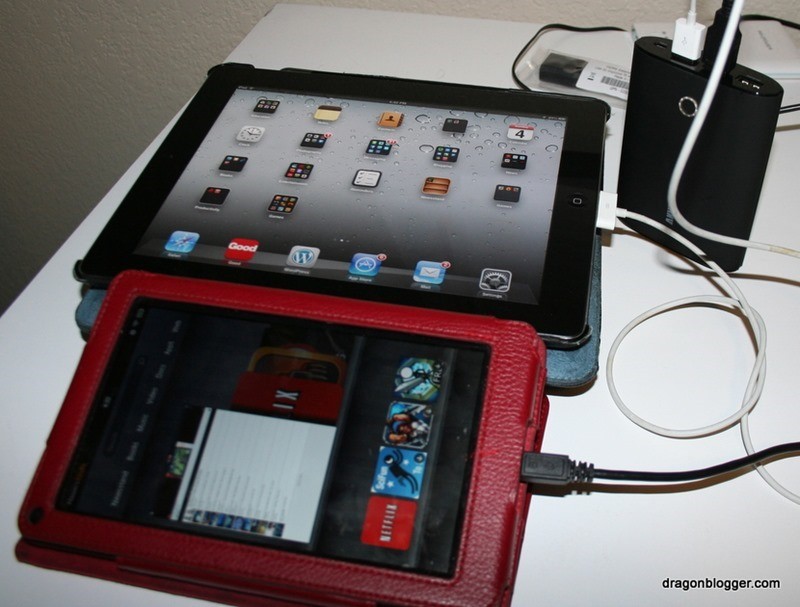 If you need an external battery that can help power 3 mobile devices, including 1 or 2 smartphones and 1 or 2 tablets this is the ultimate external battery pack.  It cannot charge 2 2.1A devices, so you can’t charge 2 iPads or 10″ tablets at the same time, but if you use 7″ tablets or have a 10″ and a 7″ tablet it should be able to charge both tablets at the same time.  I only was able to test with an iPad 2nd generation and a Kindle Fire, or 2 Kindle Fires so newer 7″ tablets may have more power draw and not be able to charge at the same time.

The shake to awaken feature is awesome, no more button to press, the circular button also is the power display, so it goes down as your battery is drained and it has 6 separate segments rather than the typical 3 or 4 power indicators of most external battery packs, so you get slightly more precise accuracy of how much power is remaining in  your battery pack, each light segment is about 2000mAH of power remaining.

If you are looking for an external battery or power bank that can charge up to 3 mobile devices at the same time, including 2 smartphones and a tablet or 2 smaller tablets, then the next generation Astro 3 External Battery is an awesome choice.