One thing I hate when working out is the annoying earbud or headset cords that hang between your ears and your smartphone or mp3 player.  They jiggle, they shake, and they can snag pulling the earbuds out of your ears.  Sure, I try tucking them in my shirt, clipping them to my shirt but ultimately I wanted to have 0 cord between my ears and the music delivery device clipped to my hip.

Well, www.tmart.com sent me a really inexpensive MP3 headset called the Sport TF Card Reader Media Headset MP3 Player that may not have all the frills of an Internet enabled mp3 player but certainly has some convenience. 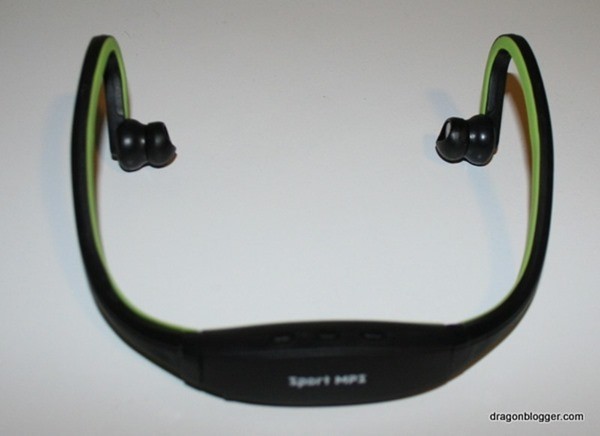 The Sport TF Card Reader Media Headset MP3 Player is basically a MicroSD reader built into an around the ear and back of the head earbud frame.  It lets you put up to a 32GB MicroSD card filled with mp3 files and slide it into the base of the headset and let you just listen to mp3 music while you do whatever activity you are working on without worrying about cords. 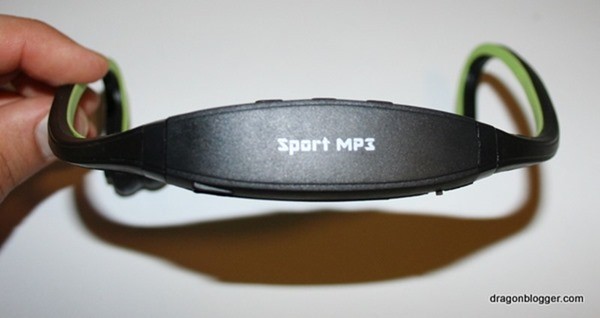 You can find these Tmart MP3 Players for less than $8 plus shipping and they really are worth the price if you have only 1 specific purpose and that is to listen to some owned local mp3 files that you can transfer to a MicroSD card and then just put the thing around your ears and head and just listen away. 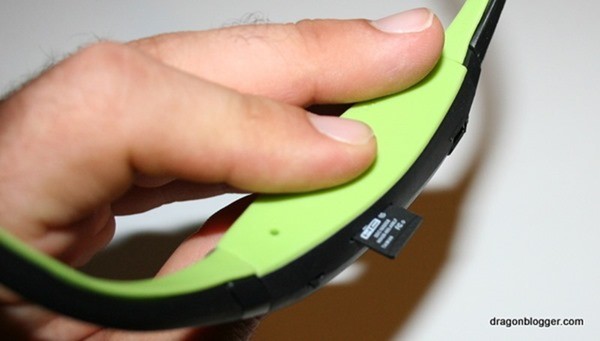 It doesn’t really have earbuds in the fact that they don’t go inside the ear, they sort of rest at the opening of your ear and face your ear, they are fairly large speakers and the sound is clear, but they don’t even feel directly in your ear.  The frame is very static, and not malleable at all so it tucks around my ears fine and adheres around the back of my head which works but it may not fit people with smaller heads very well due to the lack of adjustability. 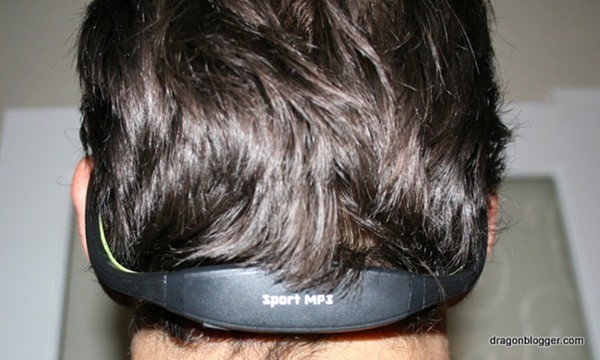 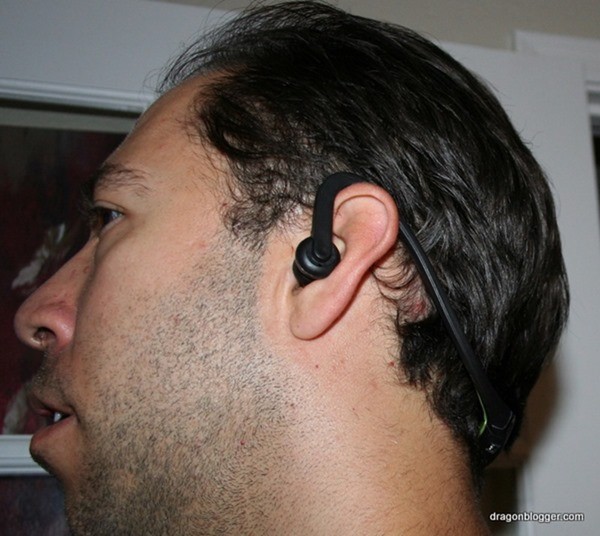 The sound is okay, if you just want music to run or jog by without care so much of fidelity and bass then this will pass, if you are looking for excellent sound reproduction you won’t find it in this $8 headset however, but you are getting convenience here.

The headset comes with 3 buttons on the top, a previous, play/pause, and a forward button.  These buttons also function as your volume control, you have to hold the previous or forward buttons for a little bit and it will auto start adjusting the volume for you.  By default from factory I found the mp3 player was quite loud, so make sure you turn it on and test it without it on your ears and adjust volume first. 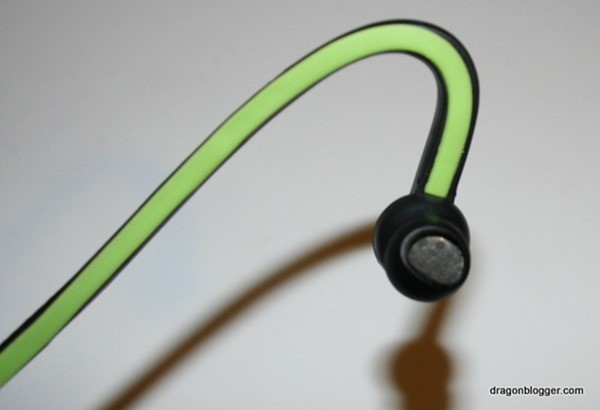 Now the Sport TF Card Reader Media Headset MP3 Player came with an Operation card that said it was also is supposed to work as an FM Radio but I was never able to get the FM Radio portion to work, it is possible that the device just isn’t powerful enough to pick up the radio tower signals since I am in a small city, or something just wasn’t working right but I tried everything the instructions said and was never able to get it to play or even make any noise or act like it was scanning the FM band.  The website doesn’t list it having FM Radio functionality for this model so maybe it was just a generic operation card to fit multiple model mp3 player headsets.

The Sport TF Card Reader Media Headset MP3 Player comes with a Mini USB cable that it charges with and it plays for hours, up to 8 hours off a single charge.  You can plug in any MicroSD card and with the MicroSD Card plugged in you just simply have the Mp3 Player Headset plugged into your PC and transfer files to it. 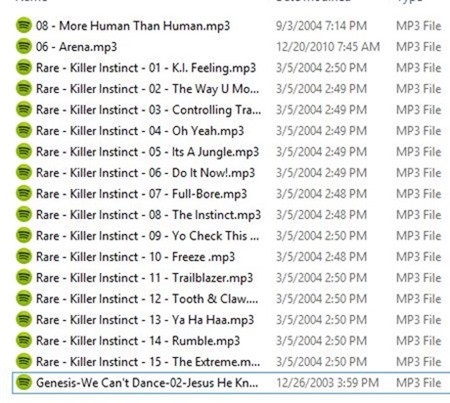 I went for a good 20 minute jog and increased it to a run with the device and it never strayed off my head, fell out of place or anything, though activity that causes you to tilt or shake your head may dislodge it.  It was kind of freeing not having any earbud cord running under my shirt to my hip and I enjoyed it even with the minor limitations on flexibility with the device.

Of course I have been using Spotify for most of my music listening the past 2 years so if you listen to cloud based music, you will know that this device only lets you use local mp3 files, you can’t use a cloud streaming service.  I think a version of this Headset that supports Bluetooth with a Smartphone would be an awesome concept.

So overall if you are looking for a stand alone mp3 player that can play mp3 files and read SDCards to use while jogging, running or using an elliptical or treadmill then this is a great device and is only about $8.  Because the buds don’t go directly into the ear, people very close to you can hear your music if you listen loud so it doesn’t lend itself well to using on mass transit or if you are in a crowded location and is better for solo runs and jogs in my opinion.