Everybody talks about Gigabit Ethernet but the truth is broadband here in the U.S. tops out for most of us at 25 or maybe 50 megabits if your lucky.  Some may have Google Fiber with extreme broadband speeds that may necessitate using a Gigabit Ethernet connection for the optimum Internet speeds but that is few and far between. 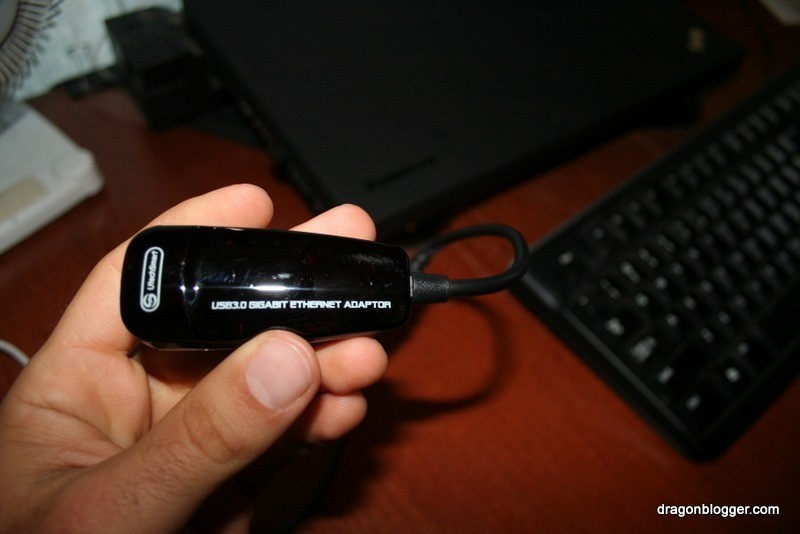 What you do get with Gigabit Ethernet is faster backup if you use a NAS or Network Attached Storage drive or transfer data between multiple home computers on a home network that are both on Ethernet (not using Wi-Fi).  This is where Gigabit Ethernet really shines compared to 10/100 Ethernet networks and if your router supports Gig-e and you still have older laptops or computers that have only 10/100 NIC cards then you will want to consider the UtechSmart USB 3.0 to 10/100/1000 Gigabit Ethernet LAN Network Adapter.

This basically gives you Gig-E speeds from your USB 3.0 port, and if you don’t have a USB 3.0 port (then you will likely only get slightly above or near speeds to 100MB Ethernet anyway.  I was not expecting much over my existing network and NIC card when testing this USB adapter but I was pleasantly surprised and ran into one scenario where I could verifiably confirm even my Internet connection download and upload speeds were consistently faster using the UtechSmart USB 3.0 to 10/100/1000 Gigabit Ethernet LAN Network Adapter when compared to my NIC built into my motherboard. 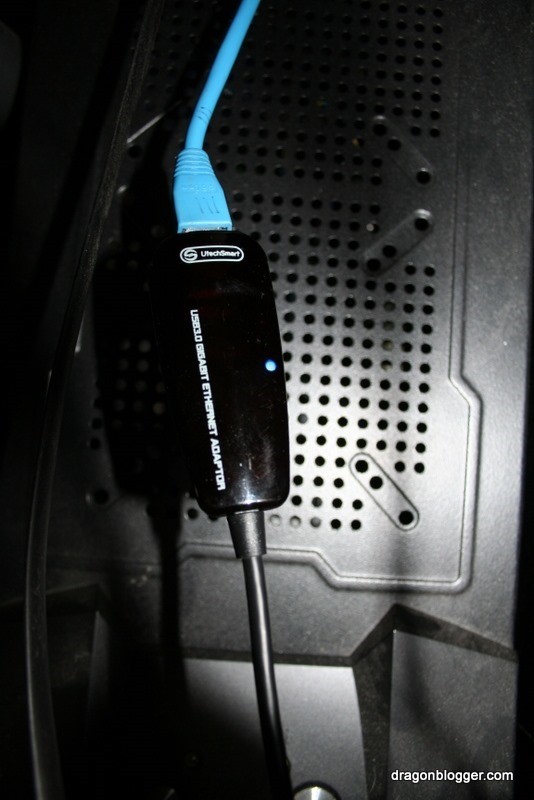 First after purchasing the UtechSmart USB 3.0 to 10/100/1000 Gigabit Ethernet LAN Network Adapter you will need to download the drivers for the USB 3.0 Gigabit Ethernet adapter here. But the regular installation doesn’t really work, it just opens up the folder for your driver, so you right click on the .inf file related to your OS and click install. 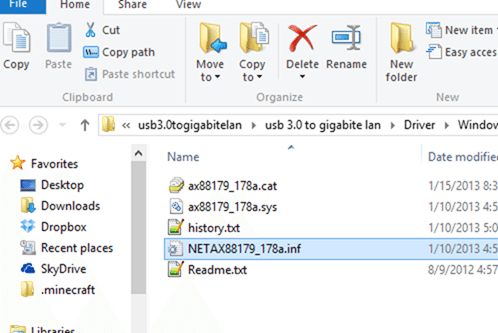 My Windows 8 machine didn’t need the driver, but my Windows 7 machine wouldn’t recognize the device and required me to install the driver so it could be hit or miss.

Of course I don’t have a Gig-E NAS drive at my house, and all of my laptops are on Wi-Fi and only my home computer is using a Gig-E Ethernet connection, so my testing was just comparing apples to apples, performance between my current Ethernet NIC built into the motherboard with the USB 3 Gigabit Ethernet adapter and nowhere near at the speeds it should be able to do but I couldn’t confirm in my testing.

In testing Speedtest.net for my broadband connection on my Motherboard NIC card I repeatedly got around the same benchmarks and the USB 3.0 Gigabit Ethernet Adapter was exactly on par within same margins. 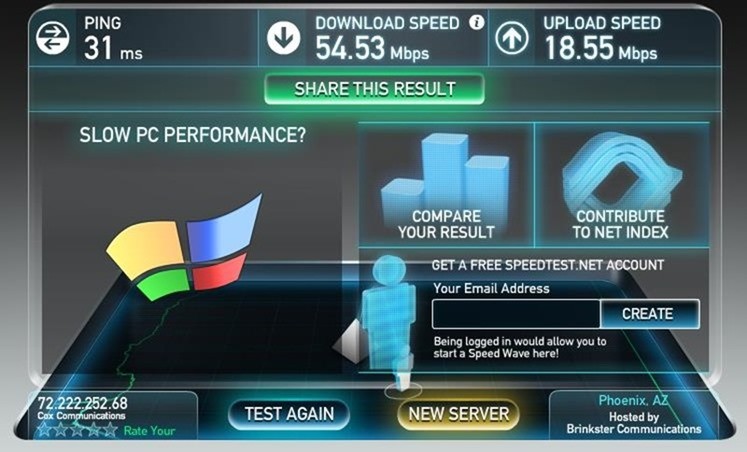 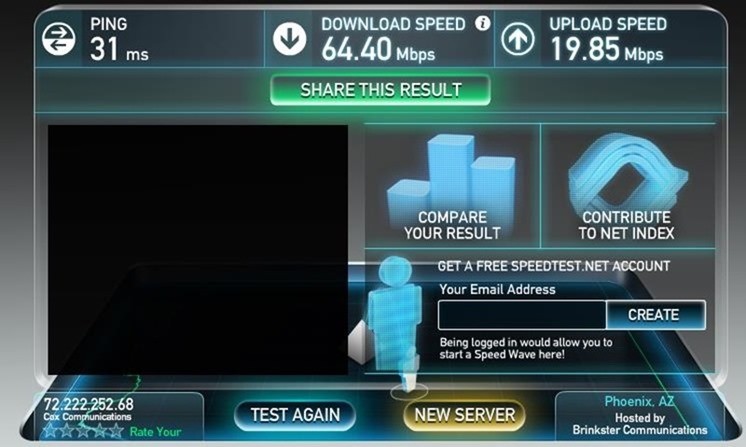 I transferred data across every drive on my network and of course only my home PC has Gig-E and nothing else on my network came close, so I wasn’t able to effectively confirm just what the maximum throughput of this USB 3.0 to Gig-E Ethernet Adapter is, but I can tell you that if you have a poor functioning NIC port, or need an additional Ethernet port for some reason the UtechSmart USB 3.0 to 10/100/1000 Gigabit Ethernet LAN Network Adapter appears to be a fine adapter though I can’t tell you how close it comes to actual Gigabit Ethernet speeds because I didn’t have the setup to confirm max transfer between Gig-E to Gig-E devices.