There is a broader range of colors besides black and wide in Sleeping Dogs and complex characters are making this story driven title shine. Whether you love the open sandbox of Grand Theft Auto or the intensity of Saints Row, you will find more than you expect in United Front Games’ latest release. For over twenty hours, players will explore the rich environment depicting the crowded city of Hong Kong and tilt towards good or evil. 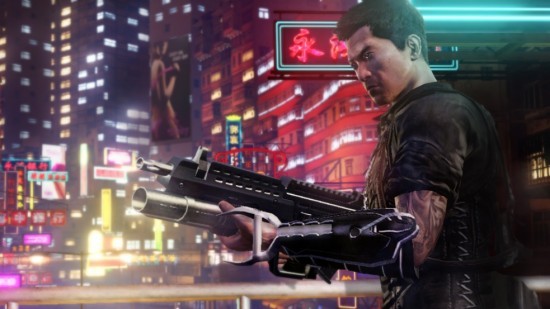 An uncertain future for a complex character

Shen’s story doesn’t start very promising, as we’ve seen plenty of games featuring undercover cops trying to restore order in a city torn apart by gangs. Sleeping Dogs has the merit of extracting an astonishing amount from this scrap, as the narrative becomes more exciting as it unfolds. Shen has to sink deeper and deeper into a merciless world and his duty forces him to make difficult decisions, while altering his original motives.

The strong voice acting and convincing characters make it easy to relate to this complicated figure and grow interested about his future. Unlike similar games featuring characters that are open books for the players, Shen is one that you seem to know less with every additional hour you play. The mystery surrendering him is amplified by the quest of opposite nature that he needs to complete, in order to blend in among many vicious criminals. To some extent the player is in control of his fate, as each action has an impact on the character development, but the story is twisted enough to offer a surprising ending. 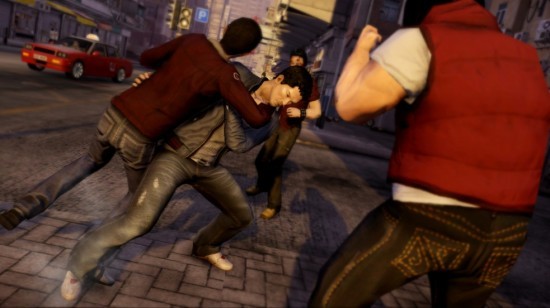 With each action and completed quest your character grows, but there are three distinct direction in which he can evolve: Cop, Triad and Face. The first two ones are pretty straightforward because the experience points are rewarded whenever you complete an action that favors one side. By catching bad guys and protecting innocents you will improve your Cop area, while showing brutality against Triad members and rival gangs will help in leveling up the Triad section.

Face is a juicy little nugget and the points that go to this section are earned by doing good deeds for the community and they lead to an improved public perception. There are plenty of opportunities to earn Face points because Hong Kong is depicted in a magnificent way and the game provides you with plenty of space to roam. It is also an animated environment and the nice graphics and stellar side effects make it a pleasure to stray away from the main storyline.

Sleeping Dogs is not your regular summer game, but one with excellent lasting appeal that players can enjoy for way more than 20 hours. This is what it takes to reach the conclusion without skipping anything important, but a game earning 4 ½ stars out of 5 deserves much more than a one-time gig.