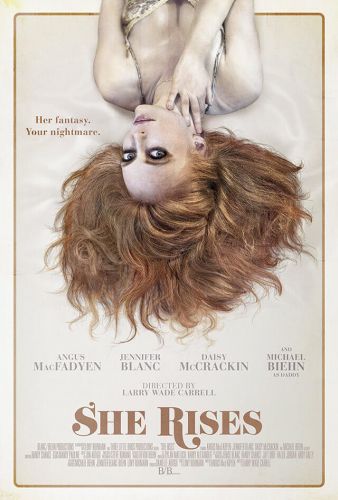 Ok, the synopsis if the film is as follows;

A director and her lead actor get a vacation rental while filming a movie. What starts as a helpful unassuming very nice host, becomes their worst nightmare.

If you are looking for a movie to take you all over the place and want to never really be sure what is going on then this is a movie for you.

I am going to start by saying I’m not sure why this is a horror movie. There was nothing scary to me at all. There are some strange flashes but even those are not scary.

Nothing much really happens in the first 30 minutes of this film. lots of rambling and trying to understand if certain parts were actual mistakes or just things got over looked. For example;  Near the beginning, she states she is “on the rag” but not long after there is something that happens and let’s just say if a woman was going to let that happen there would have been a bit of a mess at least.  Another that Kat seemed mad Connor wanted to have sex with Rosebud but a couple minutes later they are ready to film it and they are swingers.  Not sure if this was all intentional as the movie does tend to jump around a lot and is all over the place after the 30-minute mark. 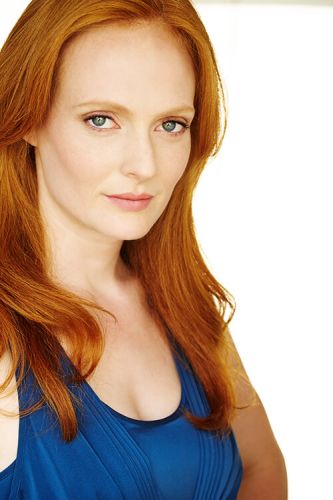 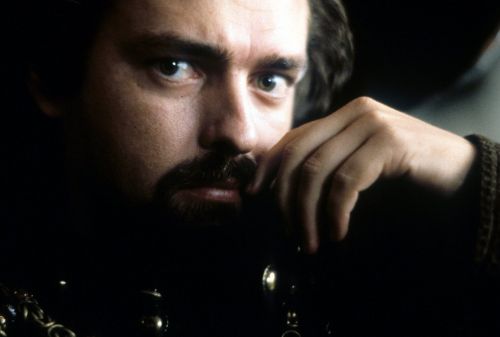 Angus Macfadyen wrote the original screenplay for this movie based off an original story by Lony Ruhmann.  I love his acting and have seen him in many things. He is the most recognizable person in this movie. His acting in this movie was great as I would expect.  The only thing I found a bit out of place is when he is being directed to do something but at the same time is wrapped in a bed sheet as to not show his body. 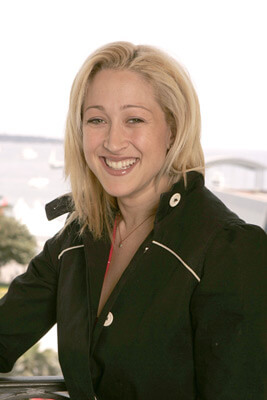 Jennifer Blanc-Biehn who stars in this is also the real life wife to Michael Biehn who also stars in this movie as daddy long legs and both are distributors of the film.  At times I felt they were covering up a bit with strange angles and over-sized fluffy coats to not show off her body at all, even though there is a fair bit of cleavage going on. As a woman who struggles with body image, it would have been great to let her own hers in this film. 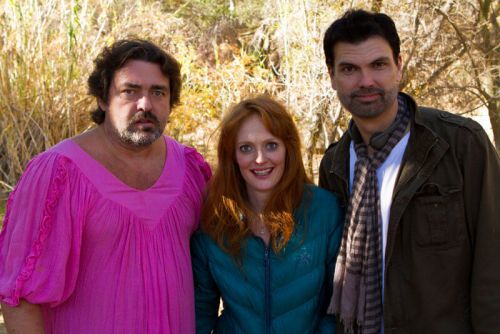 Larry Wade Carrell who directed this movie also has a cameo in the film. Overall the best way I can try to describe this movie would be, this is what the inside of Macbeth’s mind looked like when he went insane.