So recently I received the Sades SA-810 headset to review and I tested it out with both the PlayStation 4 and PC and for the price the headset is decent and falls in line with other Sades headsets.  With Sades, they make so many headset models and most of the differences between models are cosmetic and the style around the microphone and ear cups.  So I can’t say this headset was better than other Sades models as much as I can say the mic seemed very clear though volume was low, and they could have used a higher quality mic that was more sensitive as I had to crank the boost up on PC to make the mic loud enough to be good for my friends on Discord to hear me. 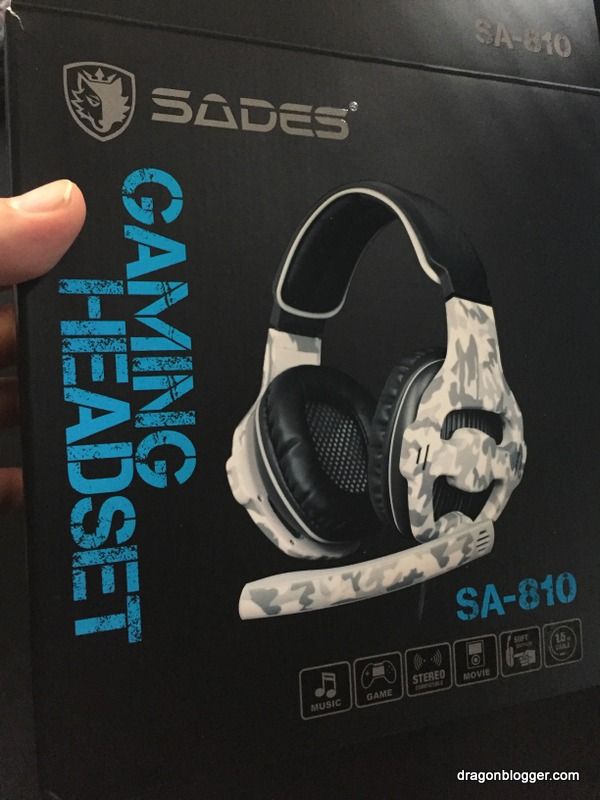 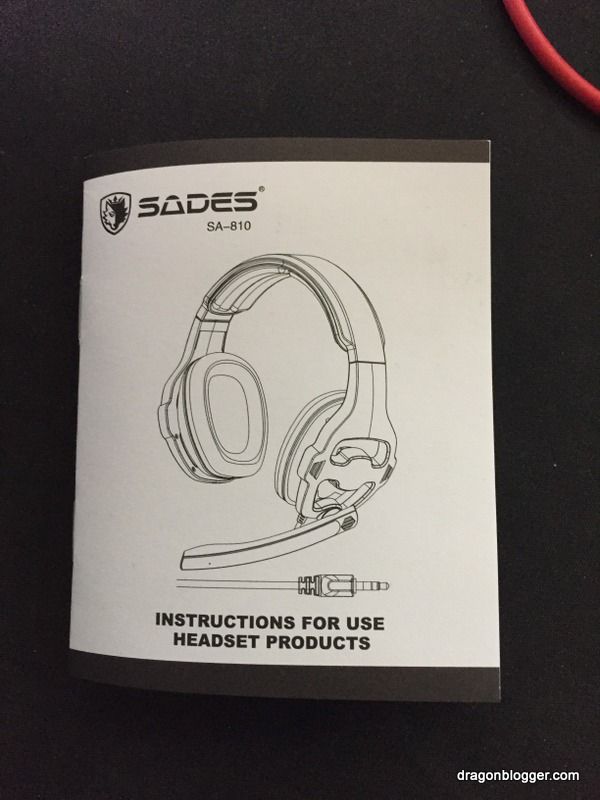 Here is the Video Review of the Sades SA 810 Gaming Headset where you can hear the mic quality in the PC.

Aesthetically the headset is a cool Arctic Camouflage and the ear cups fit around the ear well and are comfortable for hours, my son thought it sounded as good as any other 3.5mm headset he has used on his PC laptop after I let him use it after I finished with it.  This headset has gotten about 300+ hours of use so far, and holds up well to the normal every day stresses of putting it on, taking it off and such.  The Sades SA-810 does come with a splitter so you can split the 3.5mm headset jack into separate mic/audio jacks for compatibility with PC desktops. 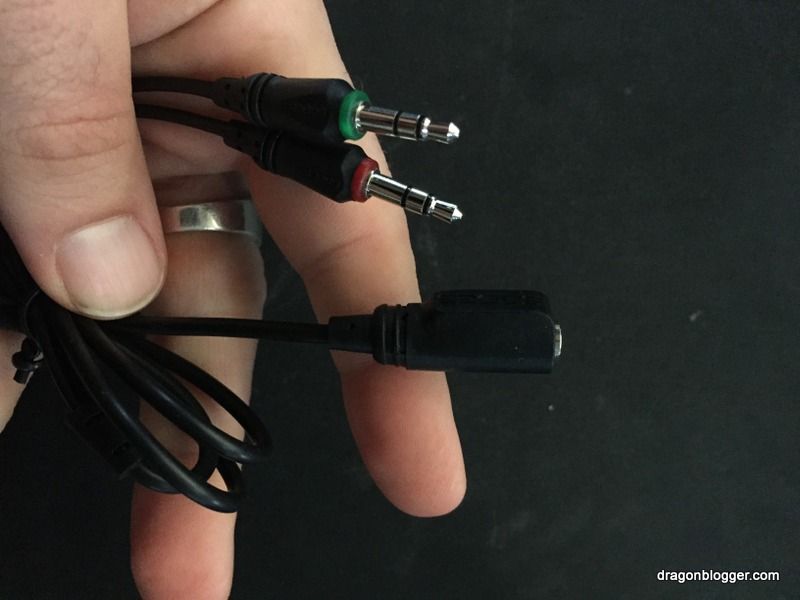 The mic mute switch and sound dial are always appreciated on a headset, I hate having to manually go into software to mute a mic on a headset so I always want a headset to have a mute function in the headset itself and this one does.  Though it makes a popping sound that is audible in the speakers when you mute/unmute the mic. 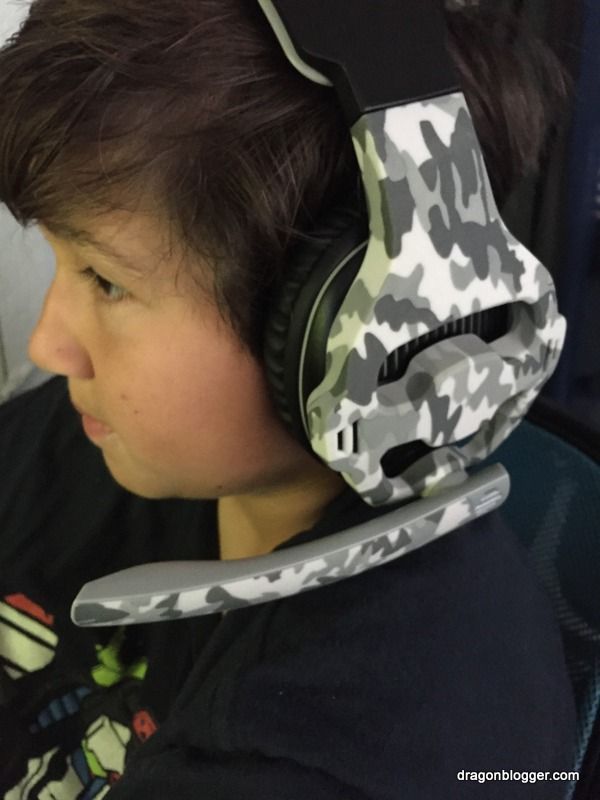 Overall it is a solid 3.5 star gaming headset, I don’t give it more stars because the mic isn’t that powerful and is lower than I would have liked even with boosting, I would have to boost to where it picks up too much background noise to have my voice at proper levels.  The other is that the mic is not flexible, it is a fixed hard plastic want jutting from the earcup which is common in many headsets but I prefer to have a flexible and adjustable mic pole.  The mesh on the inner ear was a little rougher material and could have been softer, but overall it didn’t bother me after wearing it for hours.

I still prefer the Sades A6 or A7 myself due to the tilt adjusting earcup design, but those have USB connectors as well where the Sades SA-810 is a pure 3.5mm headset jack.