The US FDA has already approved using Electrical Stimulation of the Vagus nerve through implants within the patient’s body to treat epilepsy and unmitigable depression which pharmaceutical medicine can’t help. 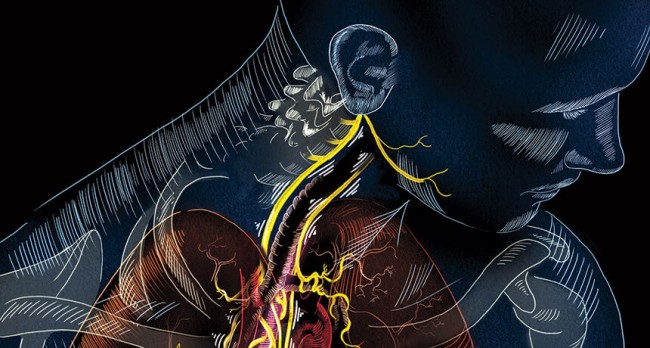 What is Nerve Stimulation?

Nerve stimulation is a method of applying electrical or mechanical pressure to our nervous system – typically nerve cells in accessible places close to the skin or using electrodes! True, those scary “shock therapy” stories are not fiction. ECT or Electro-Convulsive Therapy is often used in cases of otherwise un-treatable mental illnesses. Applying low voltages at certain points in the neural network can also potentially trigger other less scary changes like getting rid of Phantom Pains, where a nonexistent arm or leg might seem to be suffering from excruciating pain. Basically, we are applying pressure on the nervous system to shake it up. 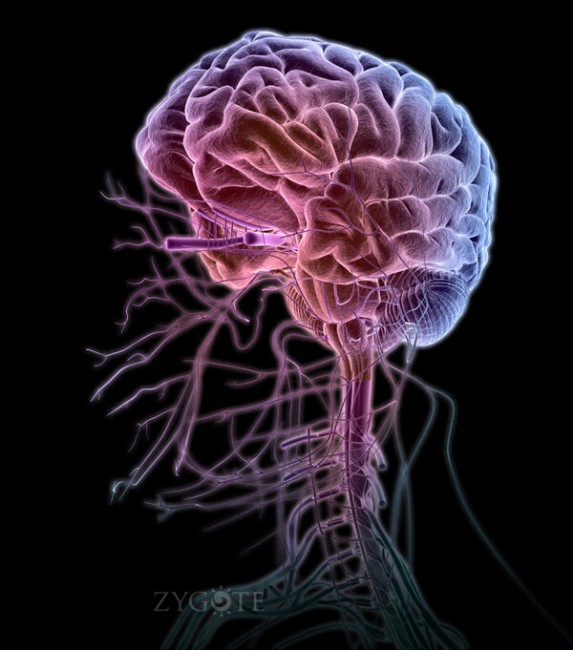 How does it work?

Our nervous system is basically like an electrical circuit. The frontal brain is like a HUGE memory device. Imagine Terabytes of data. Which is necessary considering that we are storing EVERY single memory we experience from before birth to death. Fortunately, the technology in our brains is advanced enough to work with unimaginable efficiency. Then there are the input and output devices obviously. 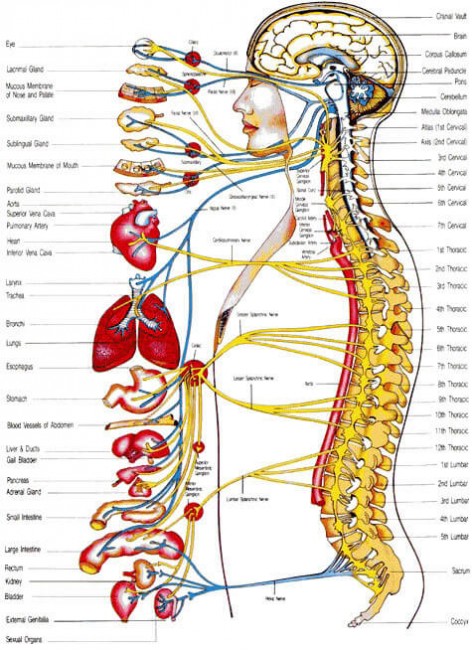 Eyes, ears, nose, skin and tongue connected to specific adapters in various parts of our brains. The motor system works by influencing muscles present in almost all parts of our bodies. The CPU, GPU etc. are where the analogy sort of becomes blurry. There are still parts of our brain we don’t scientifically understand. However, there is an amazing thing called the Pineal Gland. It is like the tiny little chip that few people know or care about, but which makes the entire computer work! The BUS can be said to exist in the form of several meters long nerve cells, sometimes extending from a toe to the brain and sometimes as a tiny woolen ball inside the brain itself. The rods and cones present in our eyes allowing intensity and color perception are also nerve cells which have become highly specialized, like a neuro-biologist working on Vagus Nerve Stimulation as compared to an average adult. You can learn more about the human nervous system via Google Searches :)

What is the Vagus Nerve?

The Vagus Nerve is a Jack of All Trades and Master of All. It basically makes us all work. Connecting the brain to each and every major organ and muscle group, it facilitates our perception of the world and our responses. Like the Optical Fiber Cables enabling you to read this blog post over the internet! (Unless of course you are using satellite internet.)

So, if we can hack into the individual neurons of this bundle of nerve cells, it would be theoretically possible to actually run a person through a chip. No robots. Cyborgs in real life. Isn’t that awesome?

How is it related to Heart Disease, Arthritis and Headache? 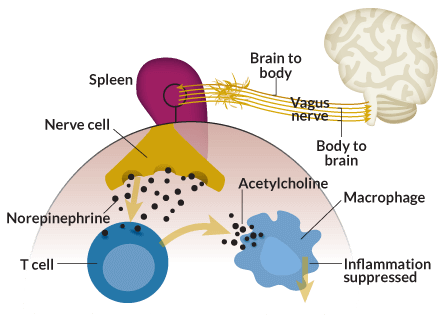 Groups of neurons of the Vagus nerve control heart beat as well as feedback from the heart. They also carry information about inflammation in various parts of the body like in the left knee joint. Along with information to create T-cells that fight inflammation. They tell the brain about excess pressure in parts of the brain itself! This could be used by the brain to reduce blood flow and treat headache. It could also potentially help people with digestive system troubles like Crohn’s disease.

How far away is clinical Vagus Nerve Stimulation? 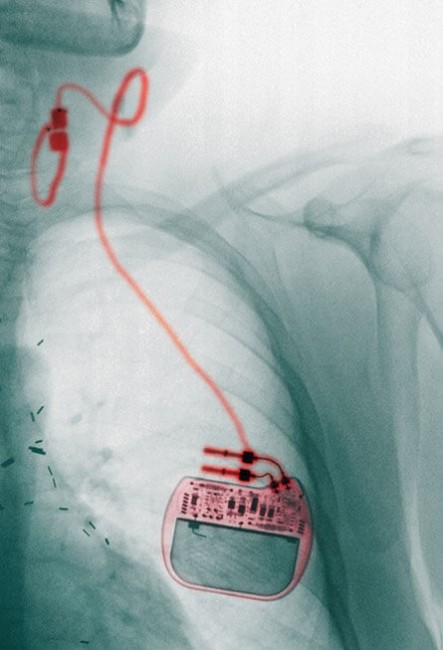 As I wrote earlier, implants have already been approved a while back by the FDA. But now the geeks are working on nerve stimulation which works non-invasively from outside the body. Like a watch or bluetooth headset that by-the-way keeps headaches away :) There are of course a few side effects and HUGE risks, but most current studies show stuff like hoarseness, neck pain and coughing which goes away when treatment is stopped. I read about this on Viva vagus: Wandering nerve could lead to range of therapies. 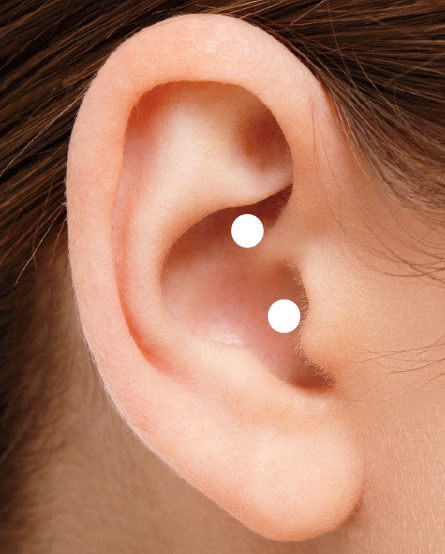