So I am constantly looking for replacement headsets for the kids as any headset I buy that is wired usually has about a 6 month lifespan so I tend to not buy expensive headsets.  The kids have limited USB ports on the laptops and prefer to have headsets that plug into the AUX mic and headphones input ports, so I stick with the headsets that have 3.5mm audio plugs and the latest we decided to try was the Sentey ReverbX Gaming Headset in part because the price was currently at $18.99 which made it an outstanding deal and Sentey is a brand I have used before and know so was especially glad to see this high quality brand offer a gaming headset at this price.

With the Sentey ReverbX you get a microphone that can not only plug or unplug if not needed, but it is fully flexible and adjustable so you can position it just right in front of your mouth. You don’t get that hard plastic mic that only slides up and down here, so this is a fantastic touch for a gaming headset under $20. 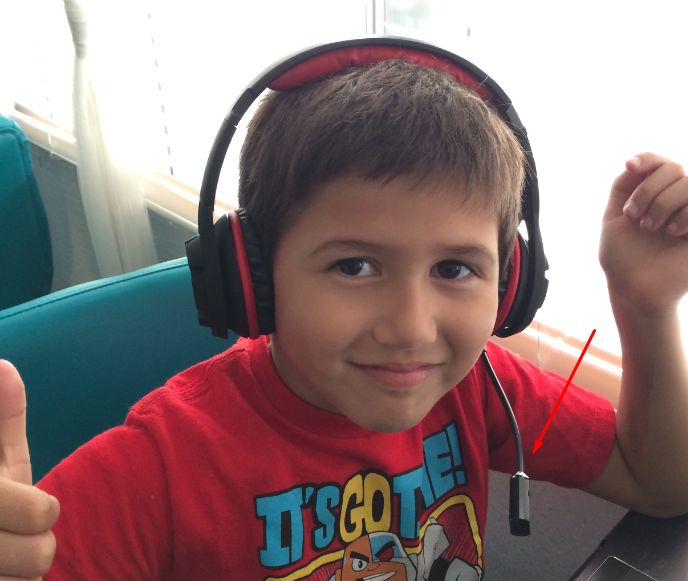 They also include Velcro cord management which is another nice touch to include, too many inexpensive headphones come with only a plastic twist tie, or leave you to figure out how to manage the extremely long cords, this one has the looped Velcro tie attached and ready to go, so you can make sure you only have the amount of cord you need and reduce the chances of cords getting twisted, bunched up or kinked, this cord is 9.8 Feet after all which gives you plenty of cord. 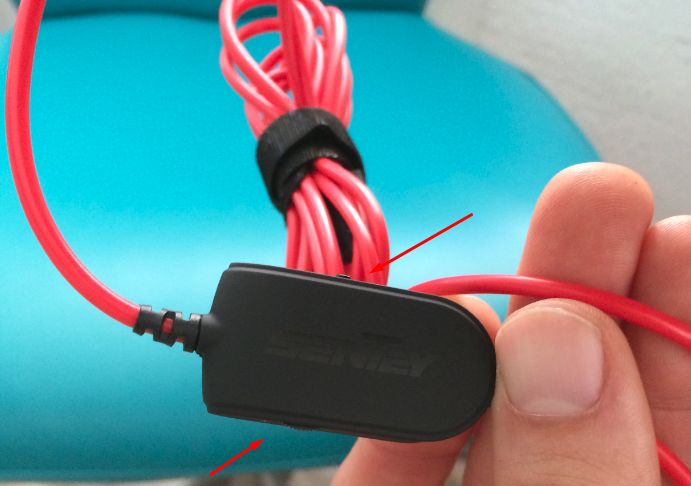 The cord is fairly thick and very soft, not sure yet if it is prone to kinks or twisting overall will have to come back and do a final wear and tear report in a few months after my son has abused it quite a bit.  But the control module which allows you to adjust the sound up and down, as well as mute the mic seems well placed and easy to access without getting in the way.

My son said the Sentey ReverbX headphones fit his ear very well, though they rest on the ear instead of completely cupping them, I can see they were a tad small and tight for my head, but perfect for my 8 and 11 year old son’s heads.  It is adjustable but was a little tight on larger heads, so medium to small heads looks to be ideal for the fit part of these headphones. 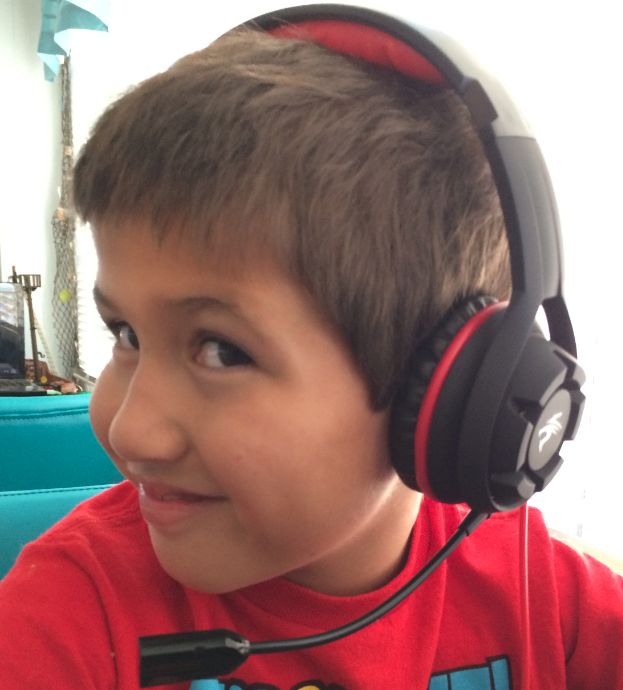 The sound quality is as good as any 3.5mm headset I have reviewed in the < $35 dollar range and sounds great, my son loved how well they sound and the mic worked perfectly for his many hours of Skype sessions with his best friend.   Overall for the current price of $18.99 you are getting a fantastic pair of gaming headphones and they have a $13.99 version that doesn’t have a flexible mic if you want to save some extra bucks but I recommend getting the model with the flexible mic.

So after just about 2 weeks of having the Sentey ReverbX Gaming headset the microphone stopped working, there was only minor cord twist and I could not find a valid explanation other than the wire at one of the joints just simply disconnected inside the cord. Fortunately these were under return policy still from Amazon and they are being sent back, I am hoping this was just a minor defective unit, but at $14 for the headset this may be a quality/design issue that may show up again.  As a result I am updating my reviewer rating to 2.5 stars because the microphone broke in 2 weeks and it had to be replaced.  This may just be I got a defective unit, and again $14 is worth taking a chance because if you don’t like it send it back, you get like 30 days on Amazon to return it if something goes wrong.  I do wish they used a braided cable as the cable is just as prone to twisting as other headset cables, I just didn’t expect the mic to stop working with hardly any twisting.