I have been an avid Roku fan for several years having owned a Roku XD, 2 Roku XDS, a Roku 2 XS and now most recently a Roku 3.  Sure, I could access streaming Internet applications on my Internet Enabled Sony Blu-Ray Player, my Samsung SmartTV, my Xbox 360 or my Nintendo Wii-U but I can honestly tell you that no device, or interface access online streaming content as efficiently as the Roku.

Except of course, the Roku 3 which blows away the ease of access and ability to find and select your channels compared to the previous version interface (the good news is you can upgrade the interface for the Roku 2 and Roku XDS as well). 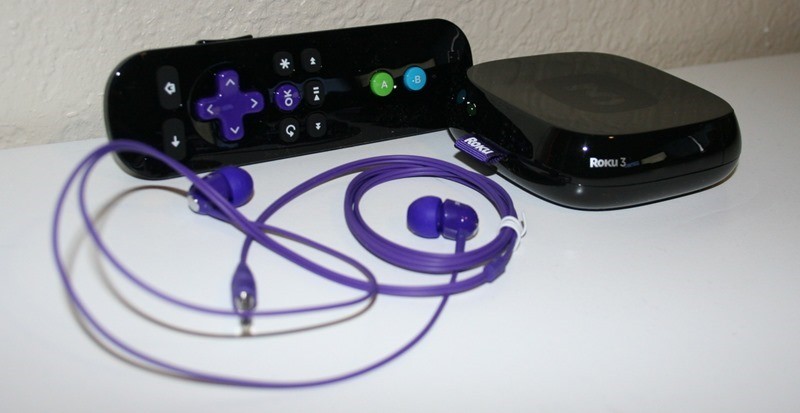 With the headset jack you can plug in the provided headphones which aren’t bad but if you have higher quality ones, use those instead.  Once your headphones are plugged in the Roku no longer streams sound out through the HDMI port, it instead streams sound to the earbuds plugged into the remote.  The sound controls on the remote now work too, they only control the sound when earbuds are plugged into the Roku 3 remote. 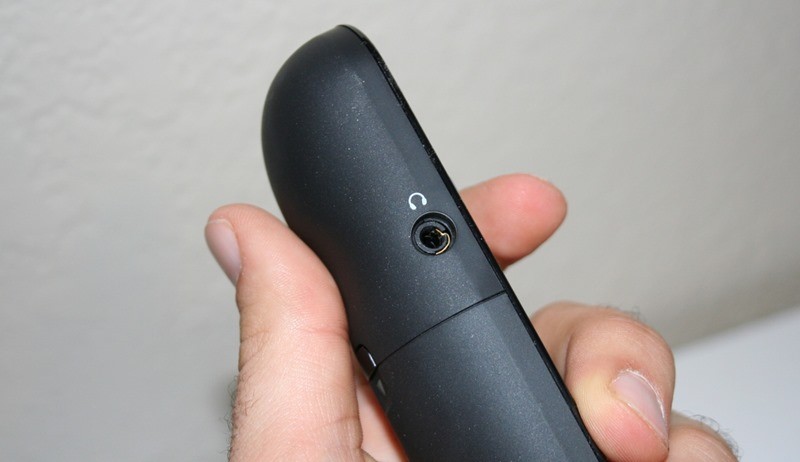 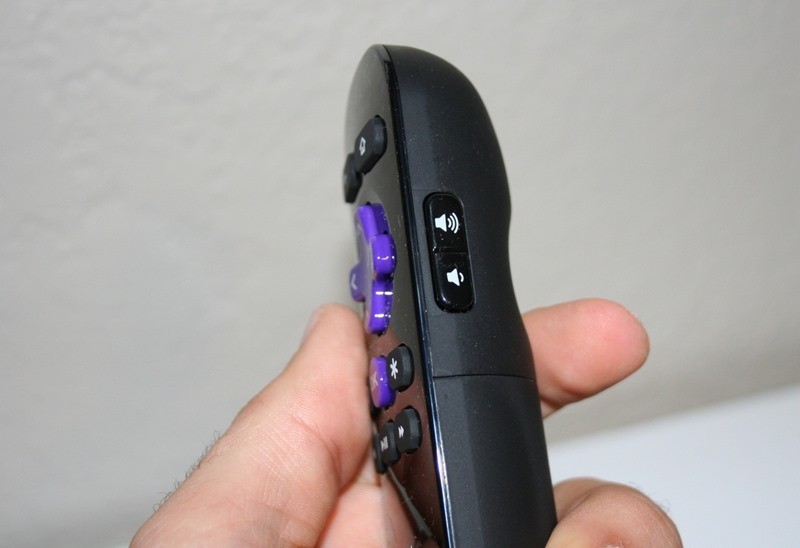 Now for the back of the Roku 3 it sports only the power cord, an Ethernet port and an HDMI port, you won’t find component video or composite video here, so you can only really use the Roku 3 with an HDMI input TV really, if you have one that uses component then you should get an older model Roku which still supports component. 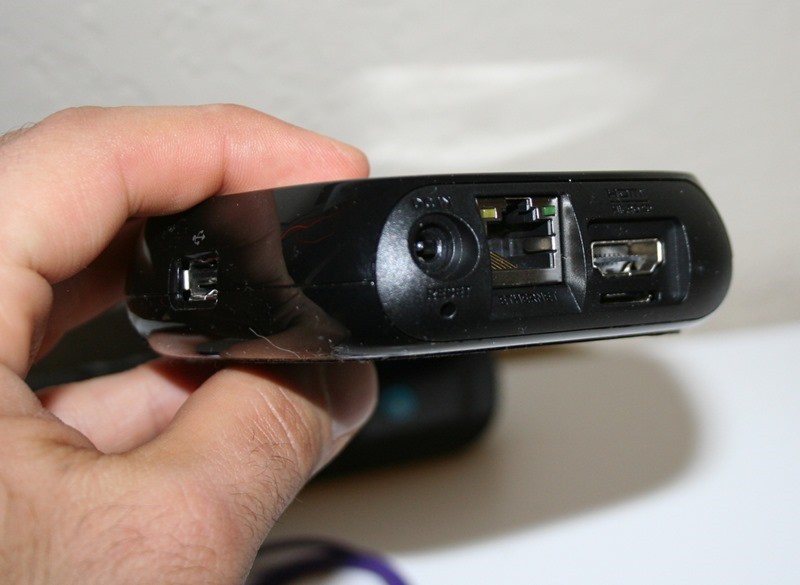 The Roku 3 has very impressive Wi-Fi connectivity however and now is dual band, so it maintains a stronger Wi-Fi connection further than previous models.  I compared distance and drops with my Roku 2 and the Roku 3 connected faster, loaded streaming movies faster and skipped/lost connection far less frequently than the Roku XDS or Roku 2 model.

The Roku 3 boots up faster which is a welcome change to anyone who had to wait minutes for the Roku XDS to boot up. 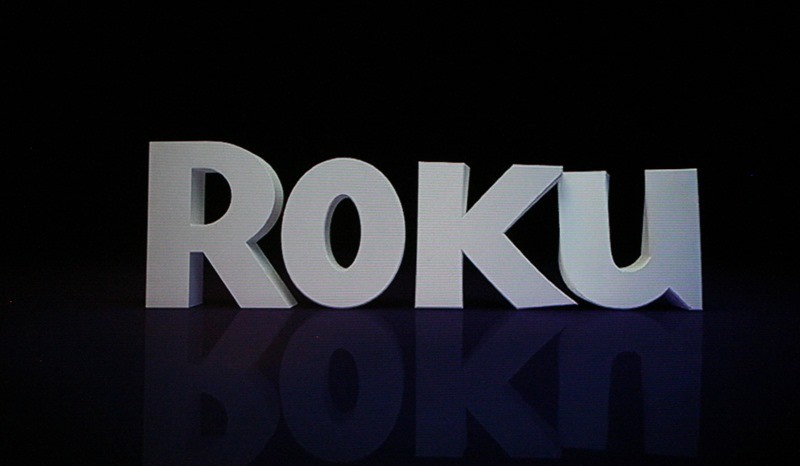 Once the Roku 3 is finished booting if you are you are greeted with the new Roku menu which shows your channels in 3 rows of tiles instead of 1 long horizontal row that can take forever to scroll through.  Search is always just 2 down click away from the side menu instead of having to find it through your channel list too. 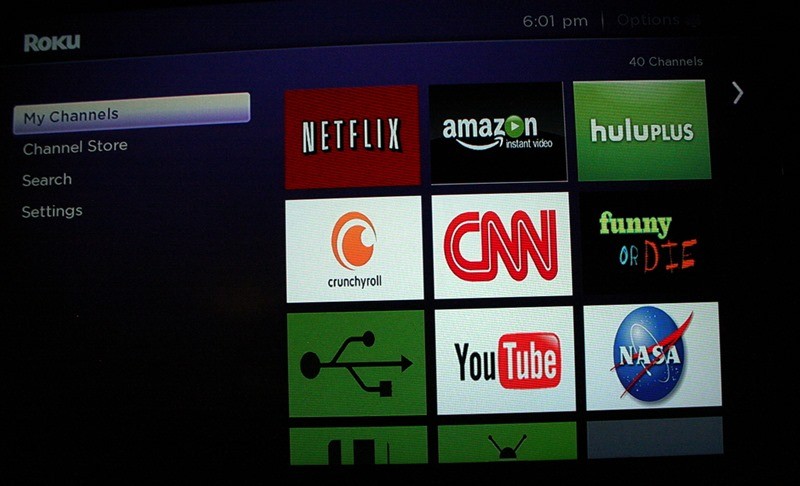 Since purchasing the Roku 3 a few weeks ago I have come to love the new interface, it flows so quickly and gives you faster access to the channels you want.  The ability to search for movies or shows and it reveal which channels are hosting that movie or show for you to watch and where it is free is awesome.  I have found movies you would have to pay for to rent (even with Amazon Prime) that were free to watch on Netflix with this feature. 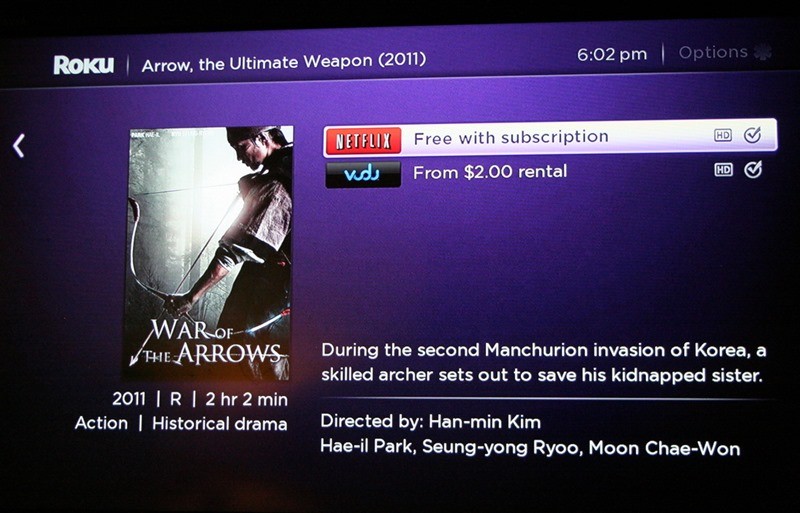 Everything loaded faster, queued faster and was just better on the Roku 3 than the predecessor models in my opinion and during my testing.

In fact, I found myself preferring to use the Roku 3 to access Netflix and Amazon VOD even over the built in Samsung SmartTV and the Sony BluRay 1 button Netflix on the Blu-Ray remote.  The interface is just that fast, it loads channels faster than my Samsung or Sony Internet Enabled features and you can access your internet content faster than you can on the Xbox 360 and with the Wii-U especially if you factor the horribly slow load time to start the Wii-U before you can even select your Netflix channel.

The Roku 3 is worth the purchase for anyone who uses an HDMI capable television, it is not the product for you if your TV doesn’t support HDMI (you will need to get an older model with component or composite video support) if that is the case.  This model is perfect if you watch TV in the bedroom at night and you want to watch TV while your partner wants to sleep, you can just pop in the earbuds or headphones into the 3.5mm jack on the remote and watch without disturbing your partner.

If you have a previous Roku model you may not NEED to upgrade, but if you were to upgrade or get one as a gift you will find it a much more pleasant experience than even the older models.  I was very impressed, I even bought the Roku 3 just to review it because I knew I would love it.  Roku did not provide me with a review copy unfortunately so had to buy it to do a proper review.