This past weekend JohnayyBoyy an occasional contributor to the Dragon Blogger Twitch channel helped cover a SteamVR game called Swords of Gargantua for us.  I always have thought that VR games with medieval have so much potential, the ability to wield a shield in one hand and a sword or axe in the other and swing to your hearts content.  Skyrim on PSVR did this with a fair amount of success but the resolution and capture quality of the PSVR pale compared to the higher end HTC Vive Pro setup.

If you watched the full clip you notice that while JohnayyBoyy was able to confirm the VR tracking was excellent when standing in front of the mirror, it seemed to stutter and appear less inaccurate while he was swinging at enemies which degraded the quality and enjoyment a bit.  The fact there are 100 levels and dozens of weapons to unlock means there is a lot of play hours for your money here but the game’s real fun is when you are playing multi-player compared to the rather lackluster single player campaigns.

Here is a highlight clip just showing some of the best parts of the stream if you are pressed for time.

So, what did you think of Swords of Gargantua?  How far does VR still have to come before you think it is exciting enough to be in most households with gamers? 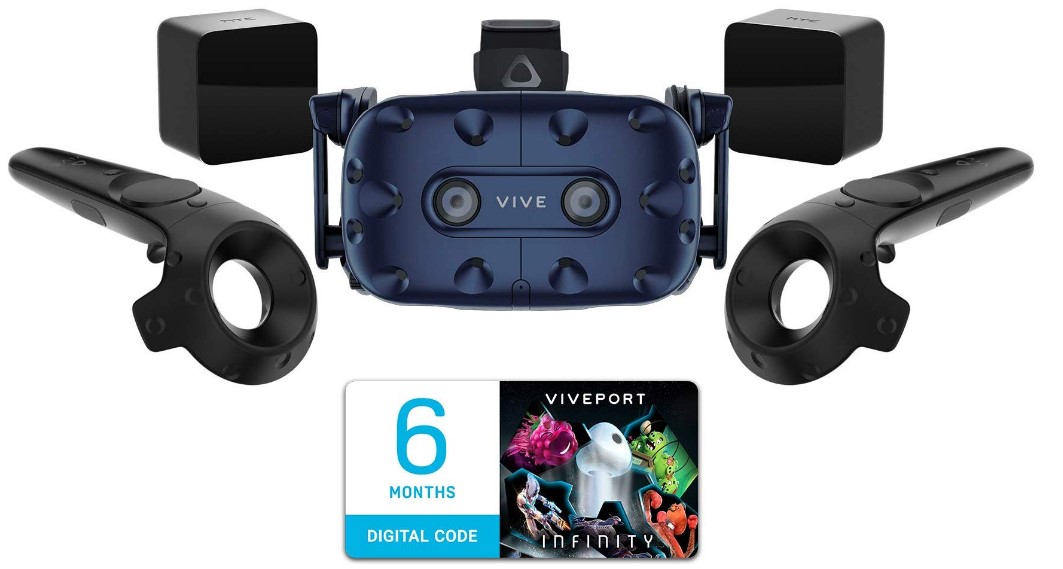