You do not have to be a gamer to enjoy a game. Sitting back and watching someone else play is almost as fun. Actual players might argue that treating games like movies misses the point, but those complaints flounder somewhat, considering the publicity and financial perks this concept has collected in recent years – some of it going to those very players. According to HyperX’s brief history lesson on live streaming, it was around 2010 that the first video game streamers emerged with Felix Chelberg’s hilarious PewDiePie YouTube channel quickly becoming a favorite and a role model for gamers who also wanted to share their experiences. Live streaming appeared later in the decade when channels like Twitch began to entertain the gaming community by having them join professional players and their on-screen adventures. Now, it seems, video gaming has found the spotlight it has always deserved. Nowadays gamers do not only play live video games just for hobbies, they know how to make money live streaming. For many of them, it’s a day job.

The history of live video streaming actually goes back to June 24, 1993 and a garage band called Severe Tire Damage, who broadcasted a session using MBone, multicast technology that sent audio and video files to multiple users. Switchboard Live lists two more historical steps: a baseball game in 1995 was the first sport to be live streamed and Bill Clinton was the first president to take part in a webcast in 1999. Many things have changed since then, but not the demand for better and better connectivity between performances and the public. The gaming industry has been a dedicated supporter of streaming technology, urging it to keep improving, while always being among the first fields to apply each new immersive upgrade. This makes video game audiences quite privileged as they can enjoy a casual gameplay video or an eSports tournament at the best quality digital technology has to offer.

The fun of it all means that gamers and developers are as eager as their fans to enhance the gaming experience in every way possible. The fact that live streaming products are offered to the public as well as companies shows how popular and welcoming this market is. From building your own PC with a NVIDIA GeForce GTX 1080 graphics card and 16GB of DDR 4 RAM to getting an Elgato Game Capture HD60 S, a Razer Kiyo camera and Seiren X microphone for gamer-specific professional recording and streaming, there is almost no limit to the quality of video content you can create – especially when advice and product recommendations like these are on offer across the internet. At the same time, the world’s growing digitalization has created a mass of users looking for the next best thing in online entertainment and information. Since visual content is the most direct (and so preferred) medium of digital communication, the abundant supply of such tech products could not be more timely.

It is players themselves, though, who benefit most from live streaming technologies. Broadcasting a pro gamer’s personal playing style, knowledge and experiences can propel them into stardom. It takes a lot more skill to reach the likes of Germany’s Dota 2 player Kuro Takhasomi (whose overall earnings amount to $4,201,426.95 – just one of 100 gamers listed on eSports Earnings making a good living for themselves), but live streaming adds even more to any ambitious player’s career: visibility, the chance to demonstrate who they are, what they can do and the new things they can teach. Fame may then attracts fans, subscriptions and, ideally, sponsors that can boost their potential even further. It is not just their high-tech mastery, sharp reflexes and focus that people can admire, either: the whole gaming industry’s value becomes clear in terms of technological application and contribution – the bringing together of fun-loving communities from all over the world. It’s digital connectivity at its finest. 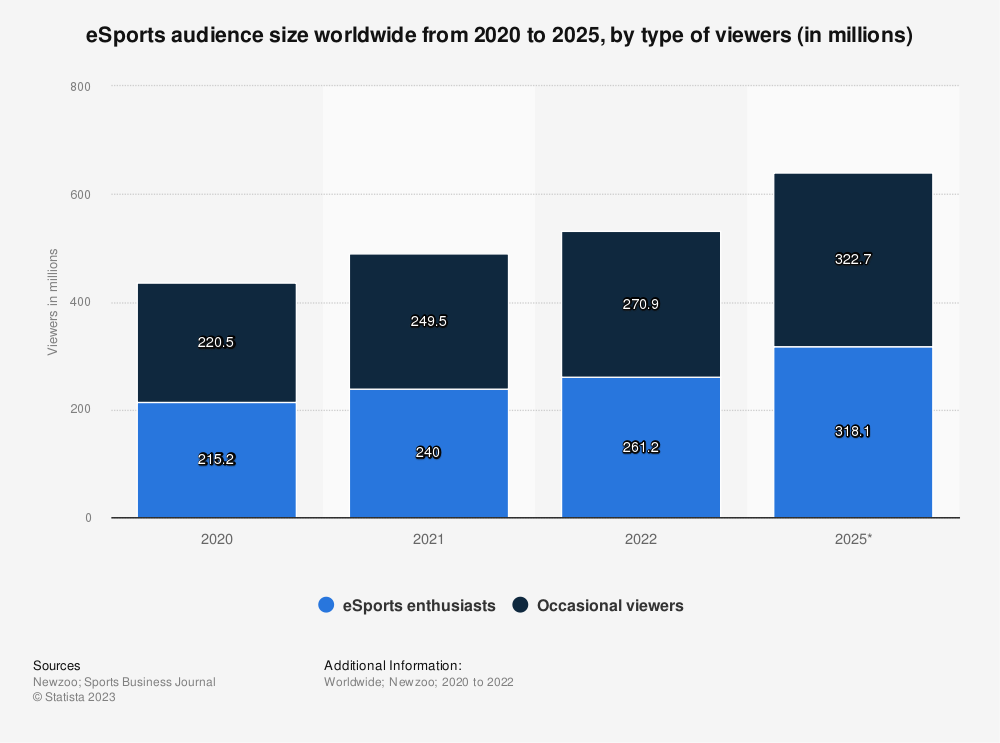 As well as allowing viewers to follow their favorite gaming celebrities, live streaming has helped find new ways of immersing players into an already fun experience. The more realistic a game feels the better. There is a growing range of titles that take advantage of such technologies, many belonging to the live casino game industry. Poker, baccarat, blackjack and roulette can be played with live dealers set in a studio, designed to bring a real Las Vegas sensation to your screen, whether it’s a computer, tablet or smartphone. The aim of streaming services continues to be the connection between people, be it viewers, players or professionals.

With the popularity of mobile games always on the rise, efforts are being made to integrate live streaming too. At the moment, The Verge reports, the quality of Android and iOS streaming depends on the device and how many adjustments you are willing to make before you get round to recording a gaming session. Streaming Fortnite on an iPhone through Mobcrush, for example, takes a number of steps, including enabling the phone’s screen recording, downloading the Mobcrush app, creating an account and learning how to capture on-screen activity. While workable and amusing in its own way, mobile platforms are still being upgraded to accommodate live streaming. But the fact is, that they are indeed being upgraded to handle this.

All you need to know about Google’s new gaming platform, Stadia

The established platforms for live video game streaming are Twitch and YouTube, but new providers are constantly entering the scene. Facebook still buzzes with gaming footage through its Blizzard Streaming link, allowing better engagement with viewers and commenters than on regular posts. Additionally, Google’s plans for Stadia delivering a cloud gaming system that, of course, will incorporate live streaming, has already sent ripples through the gaming world. With capabilities of 4K resolution in HDR color and 60 fps supported by a channel similar to Netflix – but far more complicated than that – this is an exciting milestone in gaming technology and connectivity. Developers’ sociable priorities are again on display as they strive to unify gamers and audiences in a digital world of endless possibilities.

Live streaming technologies have definitely come far since the 90s. Digital boundaries are repeatedly broken and video gaming has been brought to the forefront of the entertainment industry. Most importantly, people find themselves welcomed into an amazing community that shares their passion for a life full of imagination and grinning strangers.