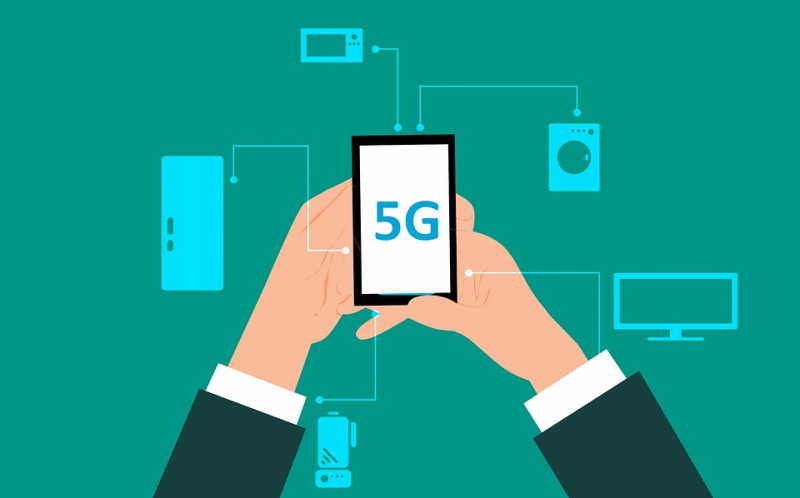 It seems as if everyone and their grandmother have been extolling the virtues of the much-anticipated rollout of 5G technology. But when is it actually going to happen and when can you start enjoying the benefits?

The mobile telephone mast provider Ericsson – an important player in the 5G space – recently announced that it believes that by 2024, more than half of all cellphone subscriptions issued in the US would be 5G, based on its analysis. People, it says, will want to benefit from the increased speed and reduced latencies purpotedly offered by the new technology.

The same report also suggested that global rollout of the technology would be equally rapid, with more than 45 percent of the world’s population enjoying 5G coverage in just five years.

The popularity of 5G is growing faster than most experts predicted. The belief was that the service would roll out in a few large global cities in 2019 and then slowly spread to the rest of the population over many years. But the demand for data is leading people to want to get their hands on 5G earlier and get better mobile connectivity while they’re out and about.

As SMARTY Mobile makes clear, the price of accessing data has come down considerably over the last several years. If you wanted an unlimited data package in the past, you had to pay a substantial premium, but today, the price is peanuts compared to where we were just five years ago. 5G promises to cut the cost of data even more by reducing competition between consumers. Companies will no longer have to use the price mechanism to ration their users. Instead, each person with a mobile internet-connected device will essentially be able to stream all day long.

Of course, it’s not just a question of increasing the bandwidth. Increasing the amount of data available will encourage people to stream in higher definition. But we’re getting to the point where telling the difference between a 2K and a 4K image on a five-inch phone screen is practically impossible for the naked eye. In other words, 5G might provide such data abundance that the already cheap cost of mobile data comes down even more.

5G uses a kind of short-form radio wave to communicate information. Radio waves are harmless, according to the CDC, because they do not contain sufficient energy to break chemical bonds, like the proteins that hold your DNA together. There is a debate right now; however, as to whether some individuals in some circumstances (like young children) might be more susceptible to damage from the electromagnetic range, but this is yet to be proven by any rigorous science. The World Health Organization’s Internation EMF Project concludes that EMF poses no major public health risks.

Experts predict that full implementation of 5G will increase the average person’s exposure to radio waves. However, the majority of the scientific community believes that this will not damage human health. There is, however, considerable dissent from some scientists who question the conclusions of major public bodies.

So, if you’re wondering when you can use 5G, the answer is soon. There are already 5G enabled handsets on the market, and rollout in major cities begins this summer. Are you pumped?