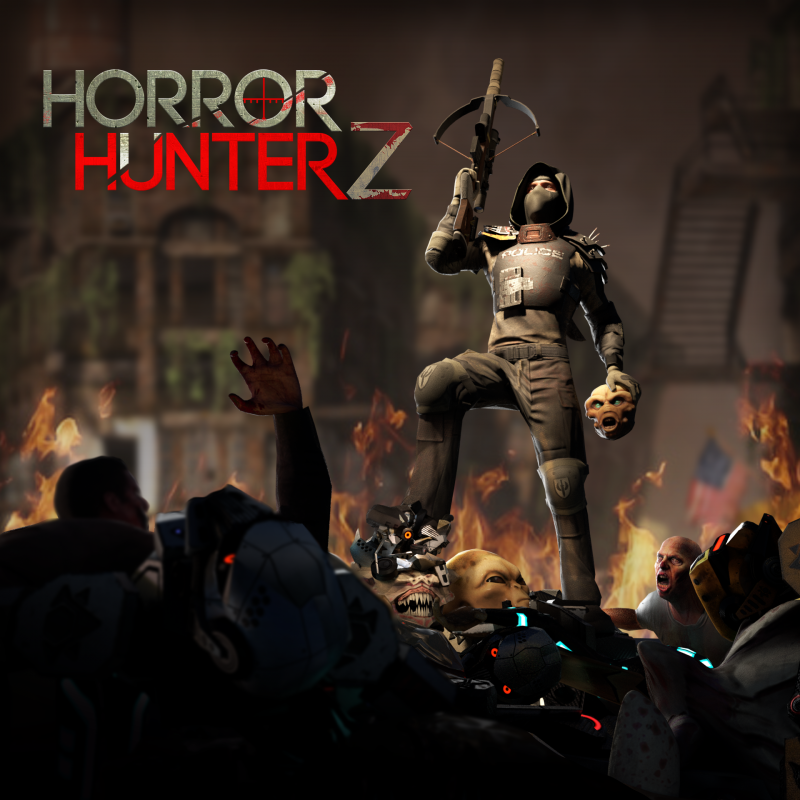 Sniper Strike has also recently made the jump from mobile to PC, offering a new adapted control scheme, user interface and bespoke settings for PC players. Available for free on Steam, Sniper Strike’s accessible and snackable missions has opened up the game to a new audience beyond mobile gamers.

The success of Sniper Strike can be attributed to its visually stunning fast-paced missions, which are under 3-minutes long and so perfect for bite-sized play. Sniper Strike delivers a modern military first person shooter adrenaline rush wherever and whenever you want.

Douglas Hare, CEO of Outplay Entertainment comments: “The success of Sniper Strike showcases in hard numbers why we wanted to bring the incredible team at EightPixelsSquare into the Outplay Entertainment family. This milestone is a very important one for us and showcases the potential we see in this IP and the distinctive gameplay of Sniper Strike. Together with EPS, we look forward to an even more ambitious 2019 with new projects in the works, whilst continuing to support Sniper Strike’s growth.”

Hugh Binns, Co-founder of EightPixelsSquare adds: “We are thrilled that Sniper Strike has won millions of fans across the globe, and will be working hard to delight our growing audience in the years ahead. The rapid growth of Sniper Strike has shown the combined strength of our studio working within the Outplay group.”

Further highlighting dedication to player engagement, ‘Horror HunterZ’, a series of Halloween events in which players will be tasked to hunt down a variety of enemies, is to be launched and available throughout the month of October. Players should expect to be challenged by Zombies, Aliens, Robots and even Jack-O-Lanterns!