With cell phones all having voice recorder apps it may seem that the traditional voice recorder may not be needed anymore, but if you are in lectures or you need to record while sitting in a large room or conference you will find that a Voice Recorder can still provide tremendous value.  First I will tell you that my wife had been wanting a voice recorder to tape her lectures while in college, and her iPhone 6S Plus just wasn’t cutting it.  The microphone wasn’t picking up the instructors volume, it drained the battery too fast and storage was an issue, plus with the iPhone transfering audio files to PC is much more cumbersome when you cant drag/drop files and see your recorder device like a USB flash drive.

I have tried about a half dozen recorders before settling in on the SONY ICD PX333 as the best recorder of the bunch we have tested. 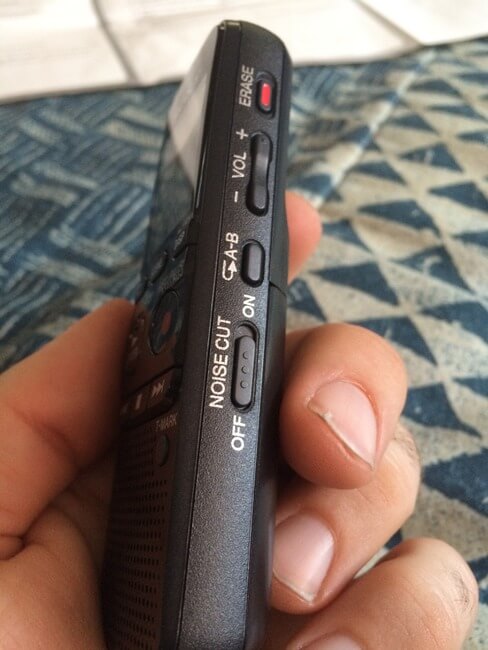 First one of the features I really like about the SONY ICD PX333 is that it has a clearly marked Erase button to erase recordings, the Noise Cut switch also does a good job filtering out background noise from recordings.    The whole recorder seems complicated and has more buttons and options than most voice recorders, but it comes with a clear manual even if there are quite a few functions to learn. 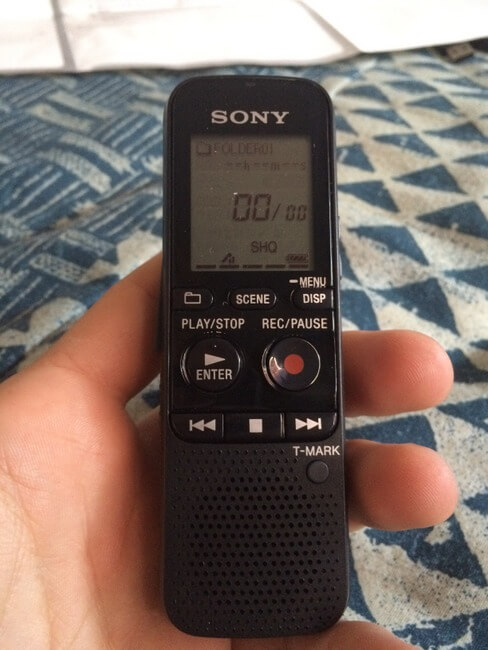 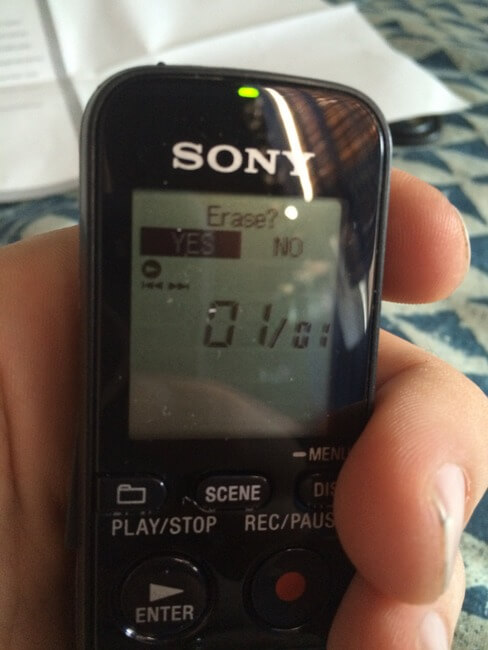 If you have an audio recording you want to delete, just highlight it and click the erase button. It cleverly asks you if you are sure, this should help prevent accidental deletion of recordings you wanted to keep. 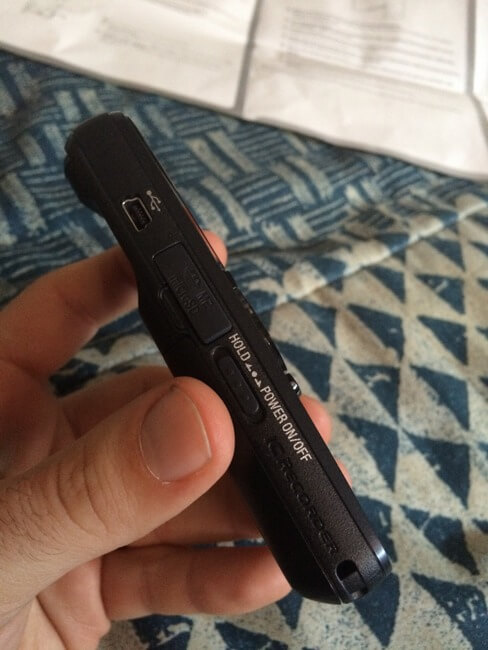 It charges via USB cable on the side, and you can get at least 6-8 hours of recording on a single charge, but note that it only comes with 4GB Storage Built in.  You can add a MicroSD card to  increase it, so you can store hundreds of hours of recordings on it.  This isn’t recommended however and I would highly recommend you transfer your audio recordings to a PC or other device to manage them and I will tell you why in a little bit. 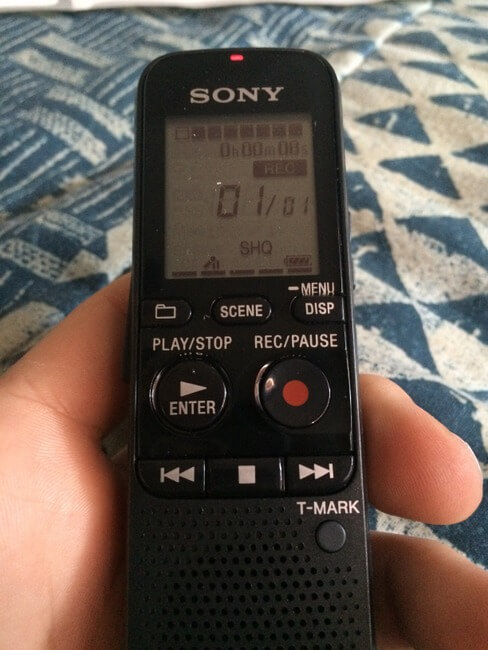 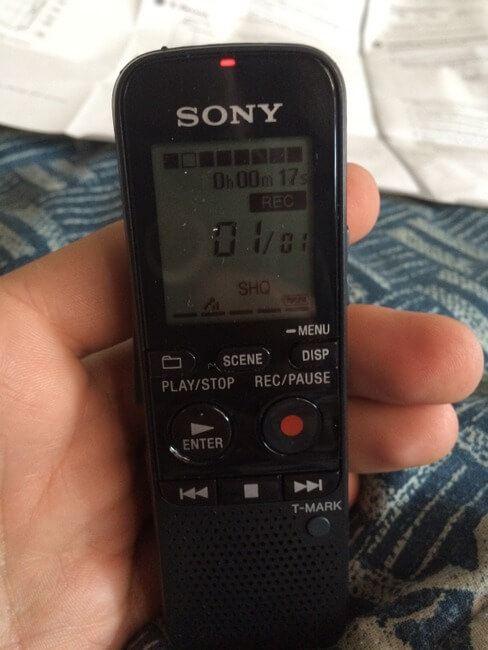 Sony pairs it’s own software with this recorder, this software can be used to transfer and play files, but it is also the only software that supports the T-Mark button, this basically puts a track mark, if you want to flag or mark (think of like tabs) in your recording to quickly jump to those tabs.  Only the Sony software recognizes them, so they are useless if you use any other audio player to listen to the recordings.

The most cumbersome thing about this recorder is you can create folders and tracks, but you can’t rename them or have any way to identify or change anything about the files once they are recorded.  So the more files you have added up, the harder it is to know which audio file is what without having really good memory.  This is why you really should transfer your audio files to your PC, so that you can rename the folders/files and store them on your PC.  You can actually rename them and leave them on the device (it will still play them) but honestly, I would use the SONY ICD PX333 Digital Voice Recorder to do all your recording, and then your PC to manage/organize and listen to your audio files.

Content Creator/Owner of https://t.co/kw5uyPB8lq for Tech, Game, Entertainment and live streamer/influencer at https://t.co/sr2qU9ewLV
Join the Thursday Night Product Finds with Nkda and see what's new, plus enter for a chance to win a gift card!… https://t.co/8YOfdxHuZW - 3 hours ago