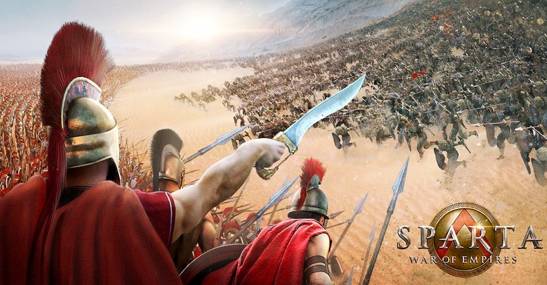 When it comes to browser-based games, we’re certainly not short of options. From narrative heavy indie games to efforts from big publishers, the browser is increasingly home to some of the most innovative and fun video game experiences around.

One genre that’s particularly thrived in this environment though has been MMO games. Gone are the days of huge downloads and big fees, replaced with the convenience of websites which require a single login to get started on a free video game adventure.

Where there’s popularity though, there’s competition, and today you’ll find countless variations on a theme. Among the most prominent browser-based MMO is Plarium Game’s Sparta: War of Empires, with hundreds of thousands of users logging in each day to engage in historically themed building, battling and diplomacy.

But is Sparta: War of Empires worth your time? Join us as we take a look at the games setting, its mechanics and what you need to do to get started. Let’s go!

Sparta: War of Empires – Everything you Need to Know

As you might have guessed from the name, Sparta: War of Empires is set in the mid-1950s. We’re kidding, of course. Yes, it’s set in the 5th century BC in ancient Greece – a country in turmoil. Under threat from the real historical figure of Xerxes and his vast Persian Empire, city after city is falling at the hands of his vast, powerful army.

The people of Greece are in need of a hero, somebody who can stand up to his empire and unite Greece once more, and would you believe it – that person is you. You’ll receive a little guidance from King Leonidas and support from the legendary Spartan Army, your city-state will expand rapidly.  Using a combination of military strategy, diplomacy, city building and cooperation, you’ll build a city and army capable of pushing back against the seemingly unstoppable Persian empire. 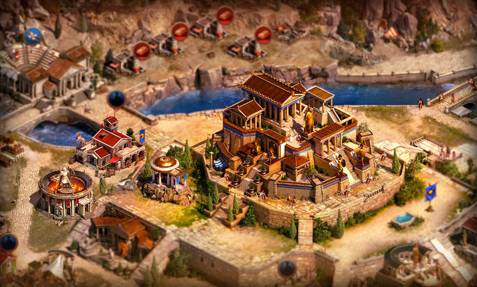 Like many free-to-play MMO games, Sparta: War of Empires has you harvesting resources, building your city, making alliances with coalitions to improve your defences and engaging in battles. At its core is a gameplay loop of investing in expansions for your city, improvements for your troops and a surprisingly deep attacking and defending system, that will have you crafting specialist troops to take down rival cities.

Where Sparta: War of Empires diverges from the wildly successful MMO formula of old is its narrative rooted design choices. Rather than simply creating or joining a clan (known in S:WOE as “coalitions”), you can also draft agreements with other cities, which pay off in increasing your army’s strength and increase the technology and units available to you.

There’s also a surprisingly large amount of diplomacy and strategy in the game, something which separates it from the chasing pack of browser-based MMOs.

How to Get Started with Sparta: War of Empires

It might be deeper than the average MMO, but that doesn’t mean getting started with Sparta: War of Empires is difficult. Either log in via the website or download the Plarium Games desktop app to play the game on basically any device with a browser.

Optional tutorials and beginner missions will walk you through the basic mechanics of the game and daily tasks keep you occupied with, but the real question is: is Sparta: War of Empires worth your time? Well, if you’re a fan of historical settings, city building, military strategy and cooperative play, the answer has to be a resounding yes.