Custom web applications are a requirement for most organizations attempting to thrive in the 21st century. Virtually all modern customers and vendors expect to rely on web apps to do things like shop online, pay bills, schedule appointments, and so forth. With so much at stake, the development of web apps must be done with meticulous design and exceptional attention to detail. 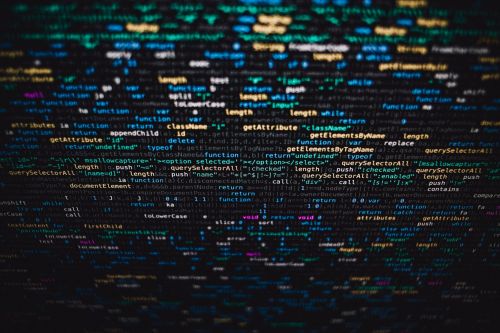 The first stage of custom web app development involves a careful examination of an organization. This in-depth analysis looks at performance indicators, processes, and structure to compose a framework for going forward. This framework provides a solution for the primary challenges facing an organization. It also serves to outline optimal development methodology for turning an idea for an app into a functioning final product.

In order for a custom web app to achieve the desired results for the user experience/user interface (UX/UI), developers have to assemble a prototype of the web-based software. From there, web app development teams can tweak the details to improve functionality and intuitiveness. This includes compatibility with mobile devices as well as desktop.

The web development stage is where the rubber meets the road; front-end and back-end functionality is put to the test with the help of various web development technologies and resources. The way the app responds to and is received by the infrastructure of the web will dictate the finishing touches made during the development process.

The process of web app testing begins at the development stage, specifically during the requirements stage. This continues through to the release and deployment of the custom web application. The ultimate goal of testing is to see how the software functions throughout its expected lifecycle.

As the concept of application lifecycle would indicate, the process of developing web apps doesn’t end upon release and deployment. Updates and adjustments are anticipated as the app enters service. Security updates and bug fixes are the most common causes of post-release modification to web apps.

Despite what sounds like a doom-and-gloom destiny for your custom web application, the truth is a little less depressing. For one thing, a well-made web app is expected to function for many years. Secondly, any future replacement is likely to incorporate much of the original framework. These factors support the idea that great apps never really die, they just get absorbed into new systems.

Few if any businesses, agencies, or other organizations can function in any meaningful way without one or more custom web applications. In order to create these specialized pieces of internet-based software, developers adhere to a strict set of stages. This ensures the app is not only usable but intuitive in its design. It also enables developers to go back in and make adjustments when necessary.